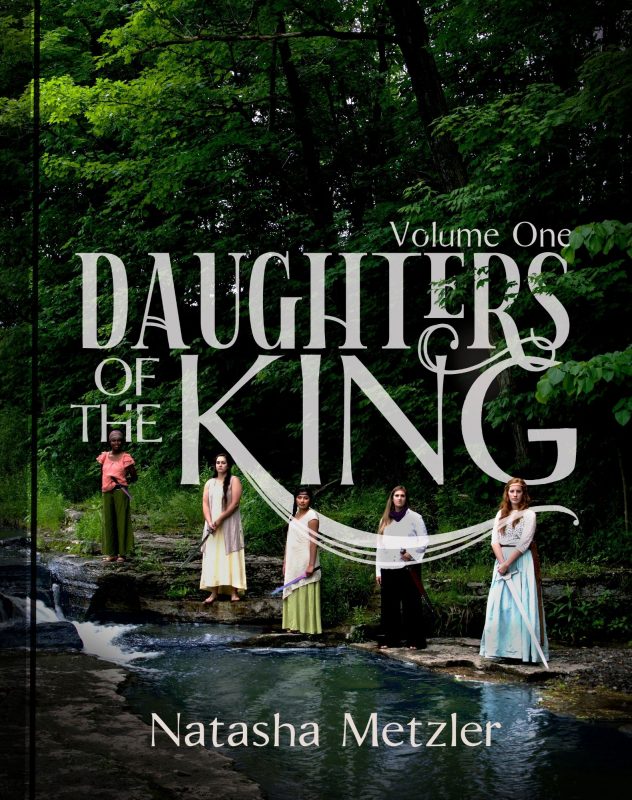 A collection of allegorical fairytales that will build your faith while captivating your imagination...

Five women who are learning to be warriors of the true King.

Beautiful and insightful, Alana has followed the King for as long as she can remember. But what happens when she meets someone whose life seems to fit perfectly with hers, except he doesn't believe in the King she serves? Will following the King mean leaving all her dreams behind?

Rescued as a child, Emberlyn has lived her whole life at the edge of the Kingdom, isolated but in sight of all the King has for his people. When she meets a young girl whose innocent questions make Emberlyn take a serious look at her past and her future, she's left wondering if there is any hope at all.

All her life Claire has been just the baker's daughter, but what happens when she is invited by the King to go on a journey to confront her greatest enemy and be remade into one of the most powerful warriors in the Kingdom?

Toria spent years being tortured by the enemy's monsters. Now she's living in the Kingdom where everyone is free. But will she ever be able to escape the fear that still binds her heart and mind?

Katisia was raised in the kingdom, or so she thought. But what happens when a woman arrives who claims that she's a warrior from the real Kingdom and the place she describes is nothing like anything Katisia has experienced? Who will she believe when everything she thinks she knows is called into question?

Order Now!
About the Book

Fairy-tale meets allegory in this collection of stories about a Kingdom where those who were once enslaved become warriors, and the lost meet redemption.

When a peasant-King arrives and pays the debt to free all those enslaved to an devious and destructive enemy, the whole world changes.

A new kind of Kingdom is built in the land, where freedom abounds and slavery in abolished. In this Kingdom, the King serves the people and the people serve the King.

Stories begin circling through the enemy’s territory. Stories of a King who transforms slaves into warriors. Stories of how those who once stumbled under the weight of captivity are now carrying the message of freedom to the ends of the earth.

And each story spreads the kingdom farther and wider and higher. 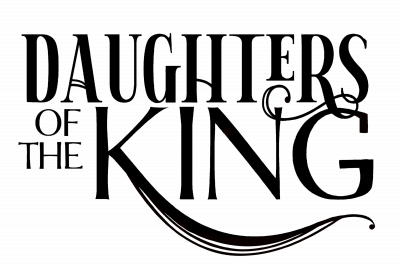 Written for girls ages 12-18; enjoyed by all ages.

Daughters of the King Reviews

Reviews from Goodreads.com
Some links on this page may be affiliate links. Read my disclosure for more information.