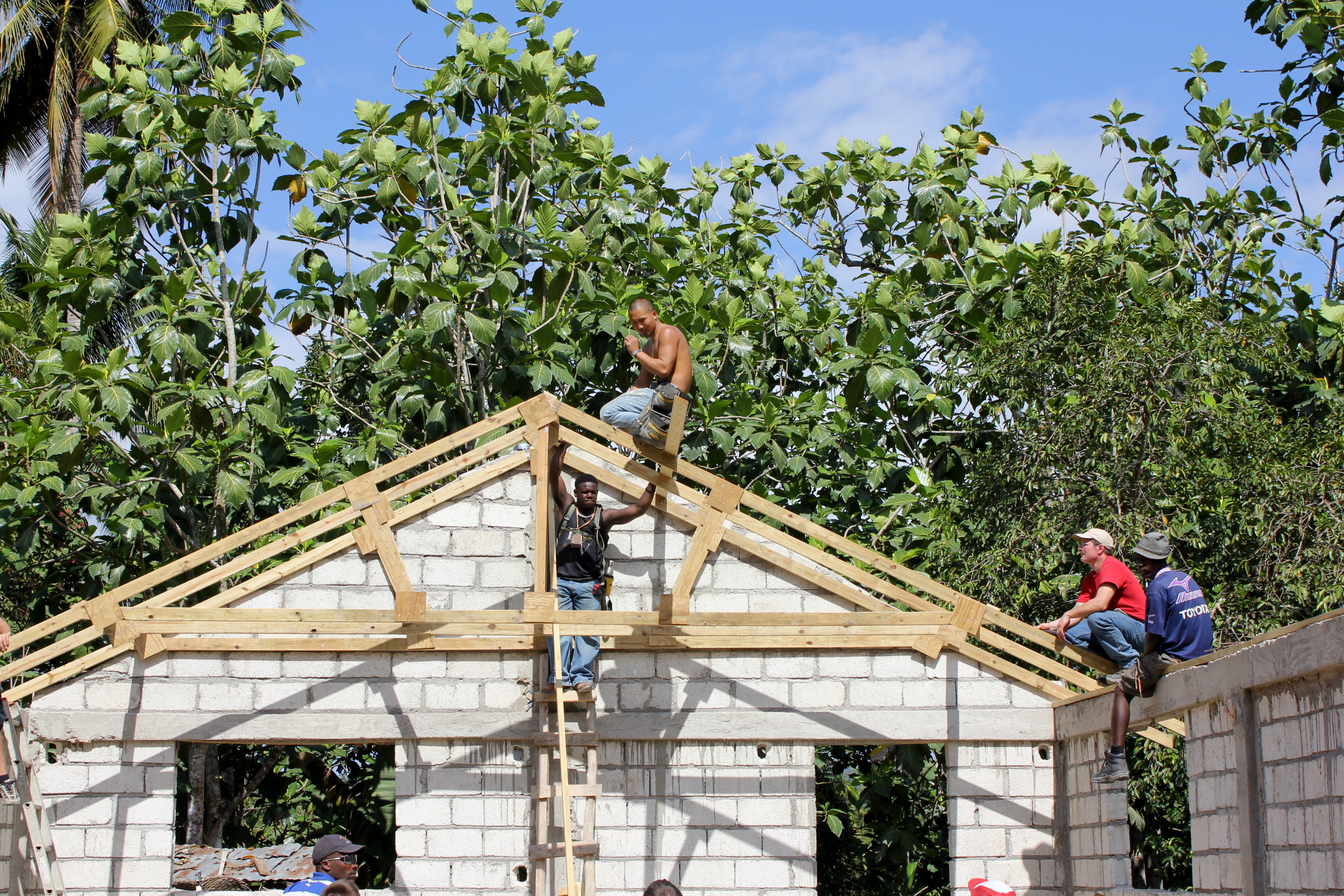 The church in Lazille was in the process of putting up a new building. Our team was hoping to help put the roof on. Soon after arriving we learned that the tin would be unavailable but the trusses still needed constructing so we drove the hour and a half drive into the mountains.

The first day went beautifully. Work started. Boards were cut. The generator stopped working at one point but between the two mechanics in the group, was fixed. Nails were hammered. Trusses were lifted. A huge pot of rice and beans were eaten and everyone savored their Coke from glass bottles. 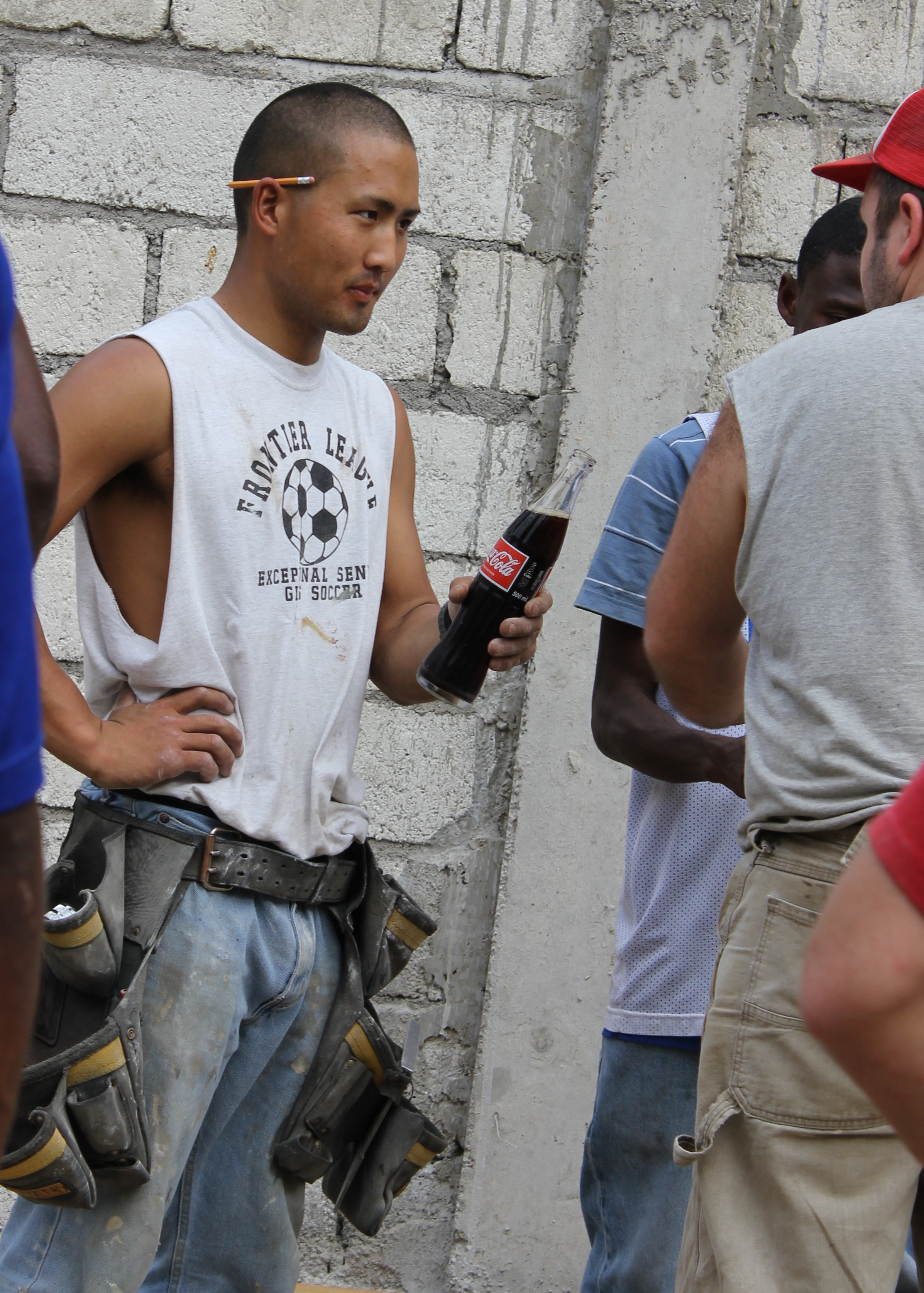 It was the second day on the mountain that things got exciting.

After lunch there wasn’t much for the girls to do, so we sat and talked. I looked over as my husband threw a hand saw up to someone on the roof.

“I wish he wouldn’t do that,” I commented as it clattered back onto the rocks below, “Next thing its going to hit someone on the head.”

The saw was picked up and tossed again. This time the worker on the roof caught it. I sighed. Two seconds later I jerked as a hammer came flying from above and my husband bend over slightly, both hands on his head.

I ran toward the back of the building. Where did the bucket of ice go? I heard him tell Melene in Creole, “Glasse!” She went running and I turned back to him.

Blood was pouring down both sides of his face. “First Aid kit?” Meg asked. I said yes and looked back at his head. We rinsed with water, a block of ice appeared, Meg was handing me anti-bacterial wipes, Advil was given.

I looked around. Two other people knew how to drive standard. They were on the roof.

Later I teased him, “Seven months we lived in Haiti, dear, and I only drove about three minutes. We’re here for two weeks and I have to drive two hours through crazy Haitian traffic with a bleeding husband beside me!”

Four stitches later (and me almost breaking my record of never passing out) he went to bed with a headache.

We talked about it, how everything came together so well. The Advil was tossed in the bag at the last minute. The first aid kit was there. The nurse was available. Meg had antibiotics along that he could take to ward off any infection.

Even when I had waves of nausea running over me as I sat on the kitchen floor with my head between my knees, I knew that God had been gracious. It was all okay. Any other member of the team getting hit would have been more traumatic, more scary. But he was okay. It was all going to be fine.

And, after all, we were staying at a mission hospital.

The trusses were finished. Roof boards nailed in place. And my husband got a hair cut (to match the shaved spot on the top of his head). 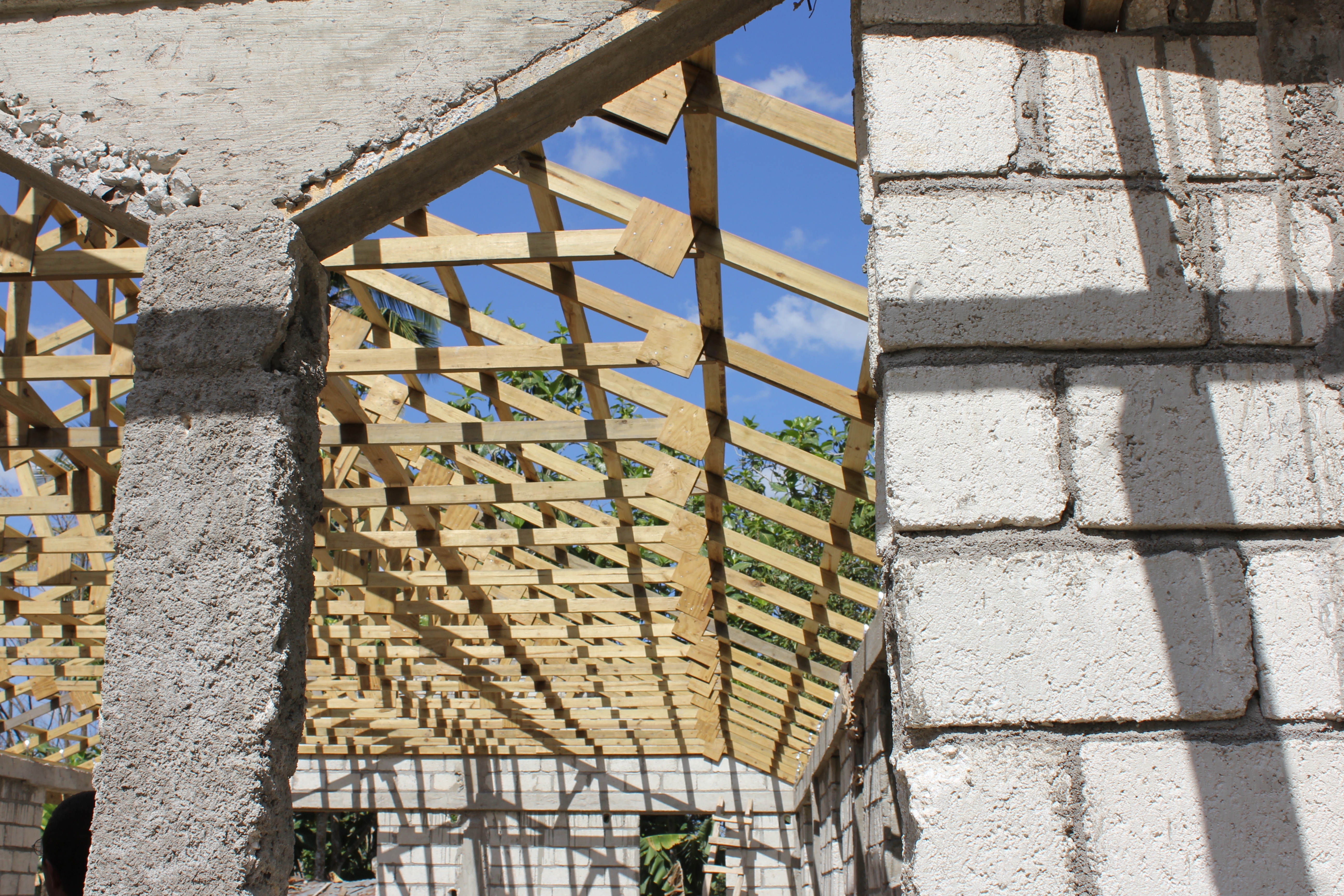 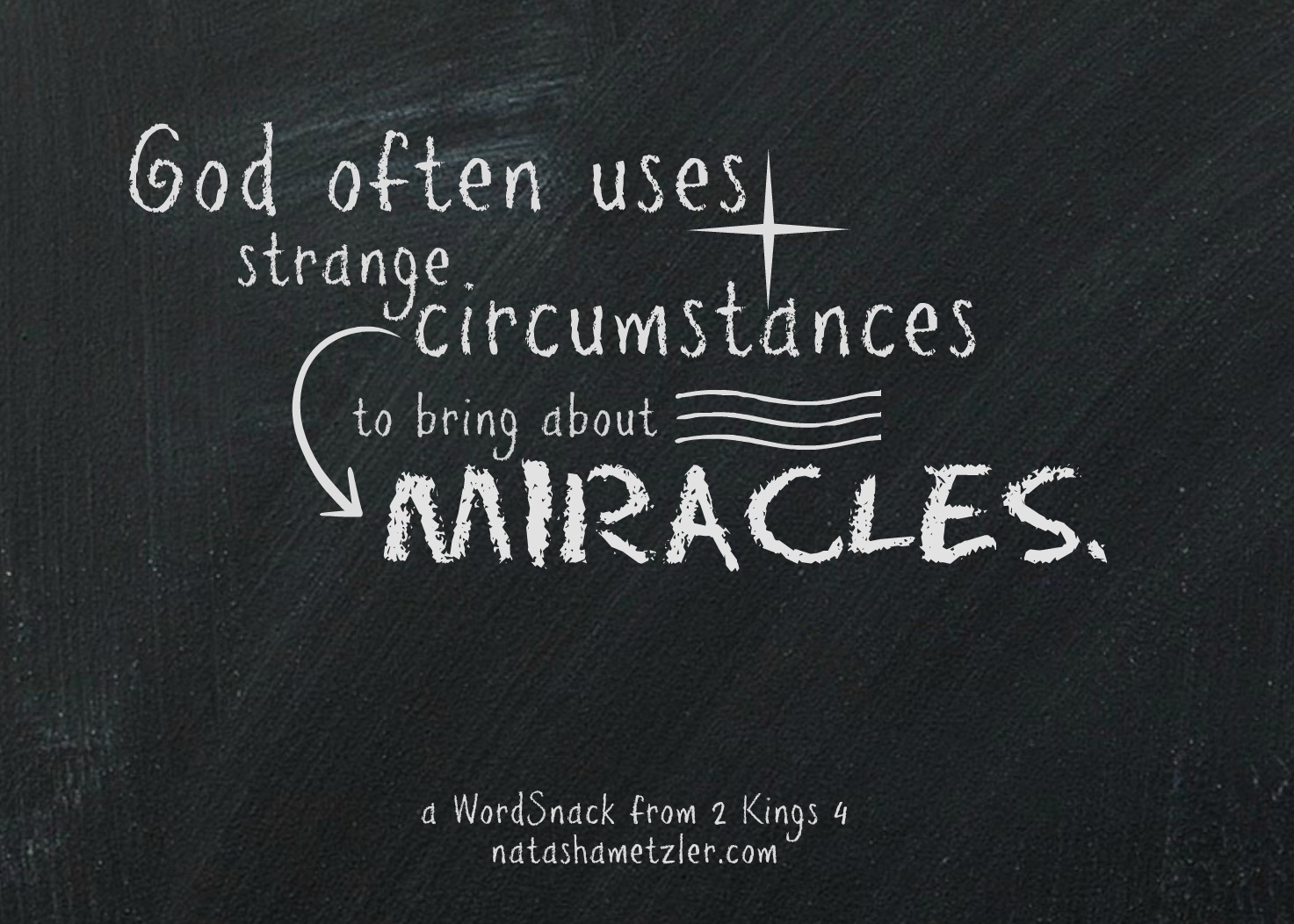 I was sitting on the sofa, tears streaming down my face. My words came out stuttered and halting. “I just feel like now it’s final. I’ll never have a child.” It sounded harsh, even to my own ears. My husband’s hand tightened around mine. And then the man seated across the room from me sighed… 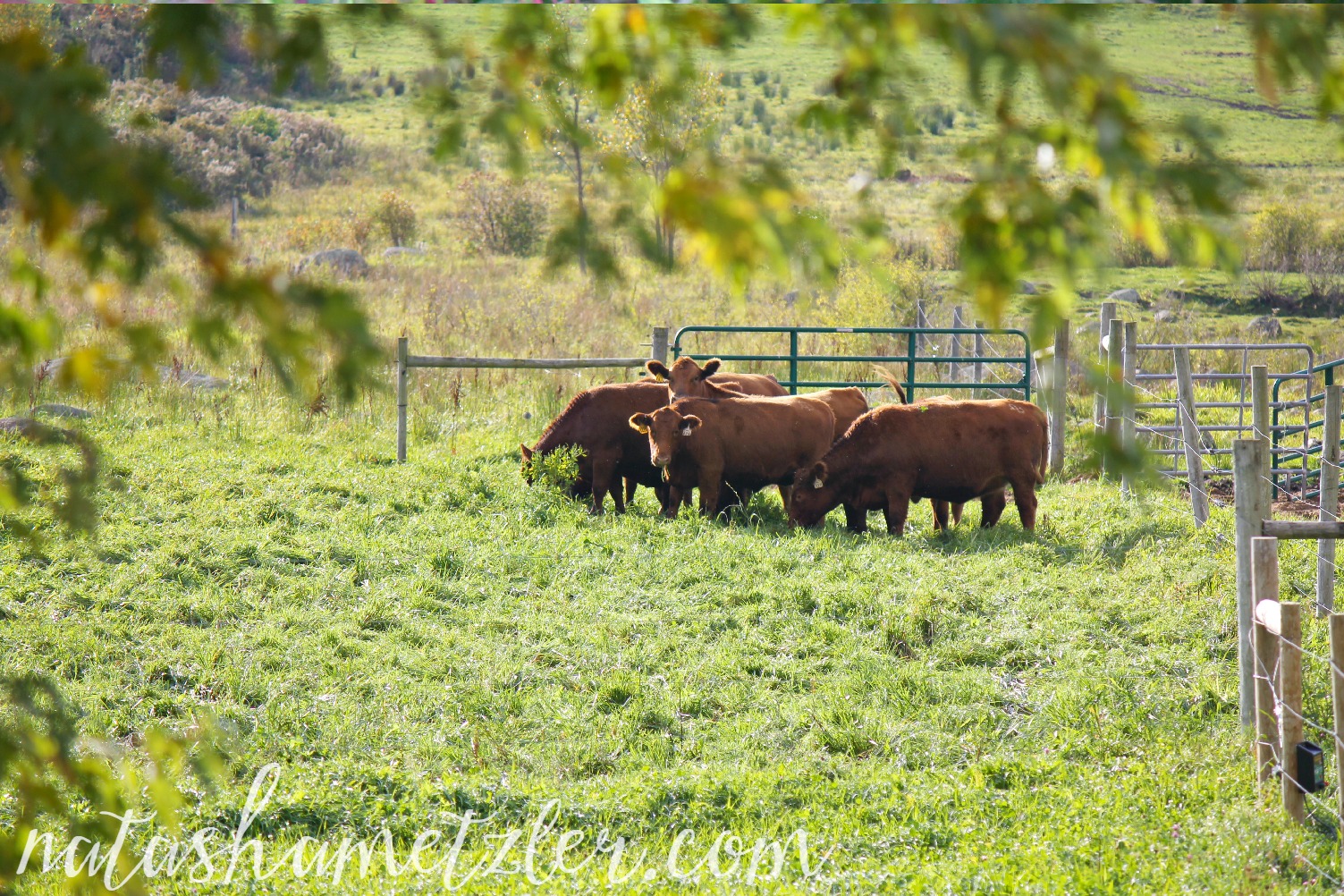 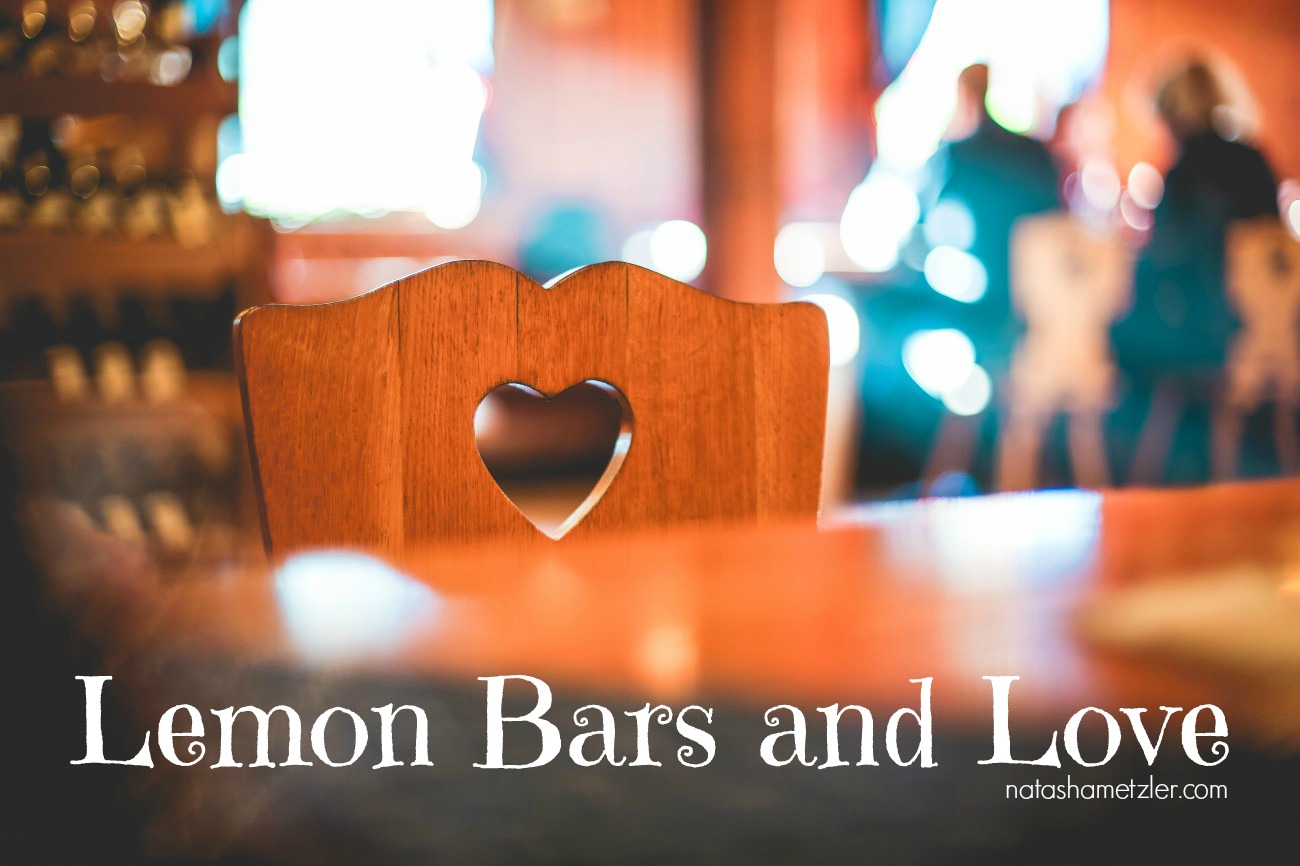 It was a lemon bar. Nothing of great importance. The only thing that mattered was that it was taken without permission. We have a pretty common saying in our house, “If it’s not yours, don’t touch it.” She forgot. It’s crazy how the things I think are a big deal, often fly right over my… 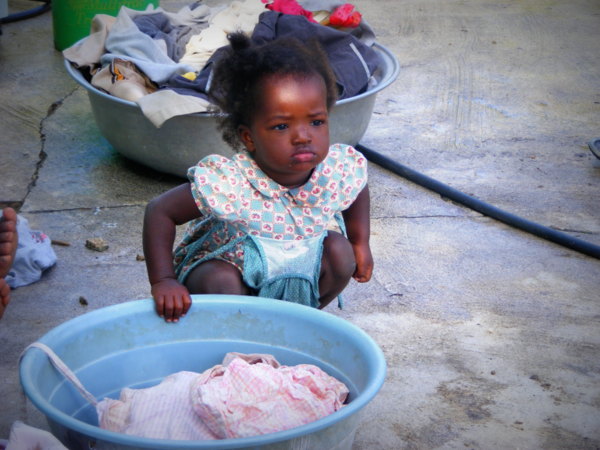 They say the only things sure in life are death and taxes. I beg to differ. Laundry is a pretty sure thing. Maybe not the actual doing of laundry but most definitely the need to do laundry. My first home was a log cabin (I did learn to read there but that is where my similarities to Abraham Lincoln… 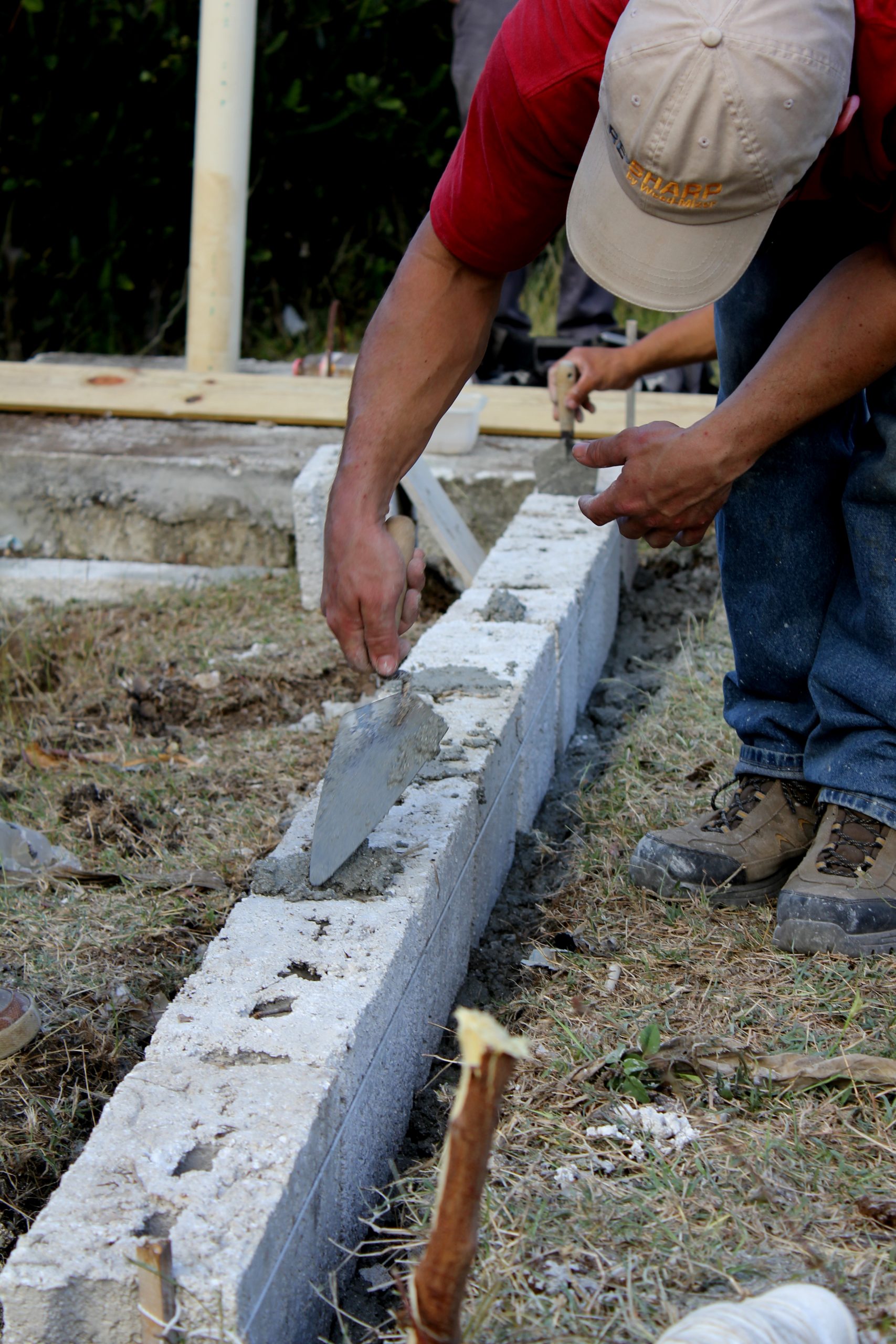 ::The Haitian Chronicles:: There were many “incidentals” that we accomplished besides the planned roofing project while in Haiti. The guys built a garbage pit, fixed a widow’s house and made numerous trips to Aquin. Meg and I became school photographers and sweated our way through three hundred and some pictures. It was a real work-out… 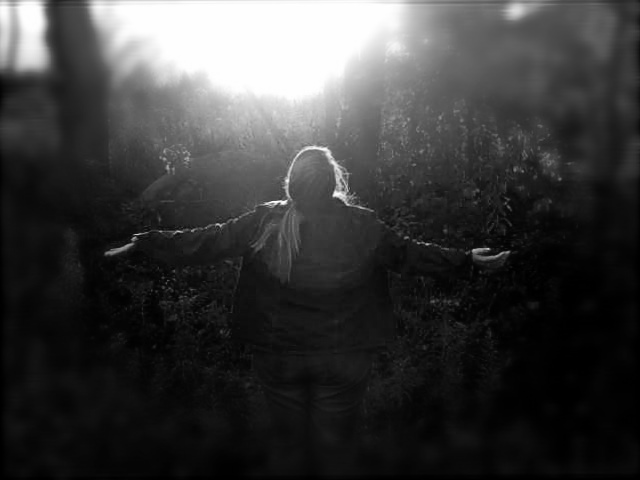