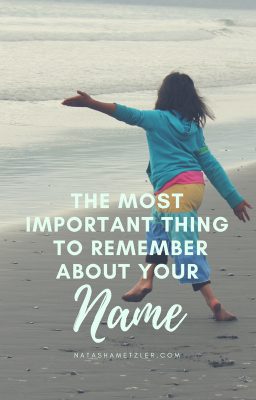 I’ve been thinking lately about names.

If you’ve read my book, Counting Grains of Sand, you know my husband and I had a girl’s name picked out almost from the day we married.

But then we couldn’t have children.

When we received the phone call about our daughter, when they told us her name was Elizabeth, it was this whisper from God: You thought loving the name Elizabeth was just a random thing—but I put that thought in you because I’ve been bringing your daughter home for years.

After she was home and we were learning to know this brilliant eight-year-old who filled our lives with the biggest hard and the greatest beauty we’d ever experience, we found out the rest of the story.

We asked her what name she wanted before the adoption finalized, because our hearts were breaking a little at the thought of rotating families and names and all the questions that had to come with those facts. We wanted to make sure she had a chance to voice her feelings.

She looked at me with all the seriousness her tiny exuberant self could muster and she said, “I’m Elizabeth, Mom. I got to pick this name and I think it’s right.”

Of course it was.

But that wasn’t all.

God doesn’t do anything in half measures.

After her finalization, we dug through her box of history. It was just one box, but it carried the greatest treasures. The original interview with her birth mom. Photos from when she was just days old. Her naturalization papers. All the important things from a cross-cultural adoption.

And her original birth certificate.

With her original name.

Because Elizabeth wasn’t her first, or second name, apparently.

It was her third.

We both stared at the words together. She traced the middle name with a serious expression. “That name looks a little like yours, Mom,” she said.

And I whispered, “It’s the same name, Sweetie. It’s the Spanish version and my name is the Russian version.”

I don’t know who chose her birth name. I don’t know if it was her birth mom, or a social worker, or a nurse or doctor. But I do know this—God knew the name and birth date of my daughter from before the foundations of the earth were formed.

Both from the Latin Natalia.

Both meaning, Birth of Christ.

Or, perhaps a better way of saying all those names: God-is-Actively-Present-on-Earth.

He’s an involved Father, who knows a thing or two about names.

And it was like the words slashed themselves across me—

He names us before we are His.

The enemy? He tries to name me and sometimes I listen for too long. He says, worthless, ugly, failure, unlovable. But God named me first. Before I was even His.

The God who is actively present here on earth, He knows our names. All of them. The ones we’ve chosen, the ones we haven’t—and He says the same thing about every and any name that’s ever been used to identify us.

He says, I NAME YOU.

He etches redemption into the canvas of our lives. He’s written it into my life—where the enemy marks me with barren, childless, God writes with finality, mother, abundance.

Where it seems like my daughter’s name could be abandoned or orphaned—God’s name of delightful daughter stretches all the way back to her birth, to my birth, and on through history to the very beginning.

Friends, God wants to reveal your name to you. I believe there are some of you reading this who can’t see past the enemy’s labels. They are scarring your lives in real ways—even though you know Christ! When it comes to your name, there has been a blindness that God wants to tear away.

Father, You know our names. Not just mine, but each reader whose gaze follows the words on this screen. Mark our hearts, Lord. Show us our TRUE name in You.

Not the titles of our past, or our hurts, or our rejection—but the name You’ve had for us since the beginning.

Mark us with our true identities, Lord. 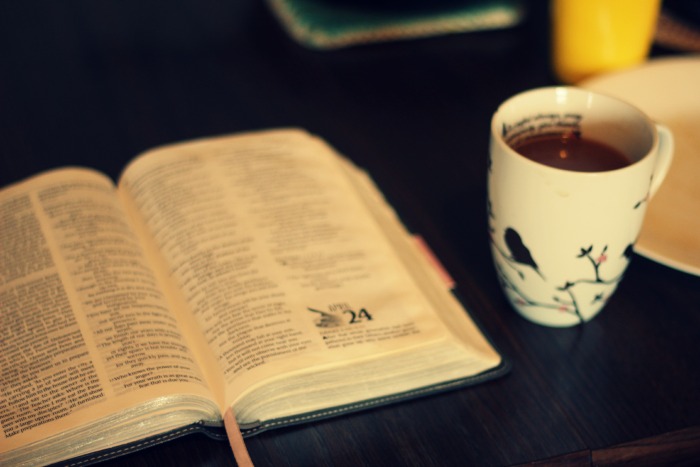 It was spring. The snow was melting and forming puddles in the driveway, curling little trails toward the dip on the edge where it disappeared into the brown grass. Sunlight filtered off the muddied piles of leftover ice and warmed the skin on my face. But I couldn’t feel it. Icy hardness still reigned in… 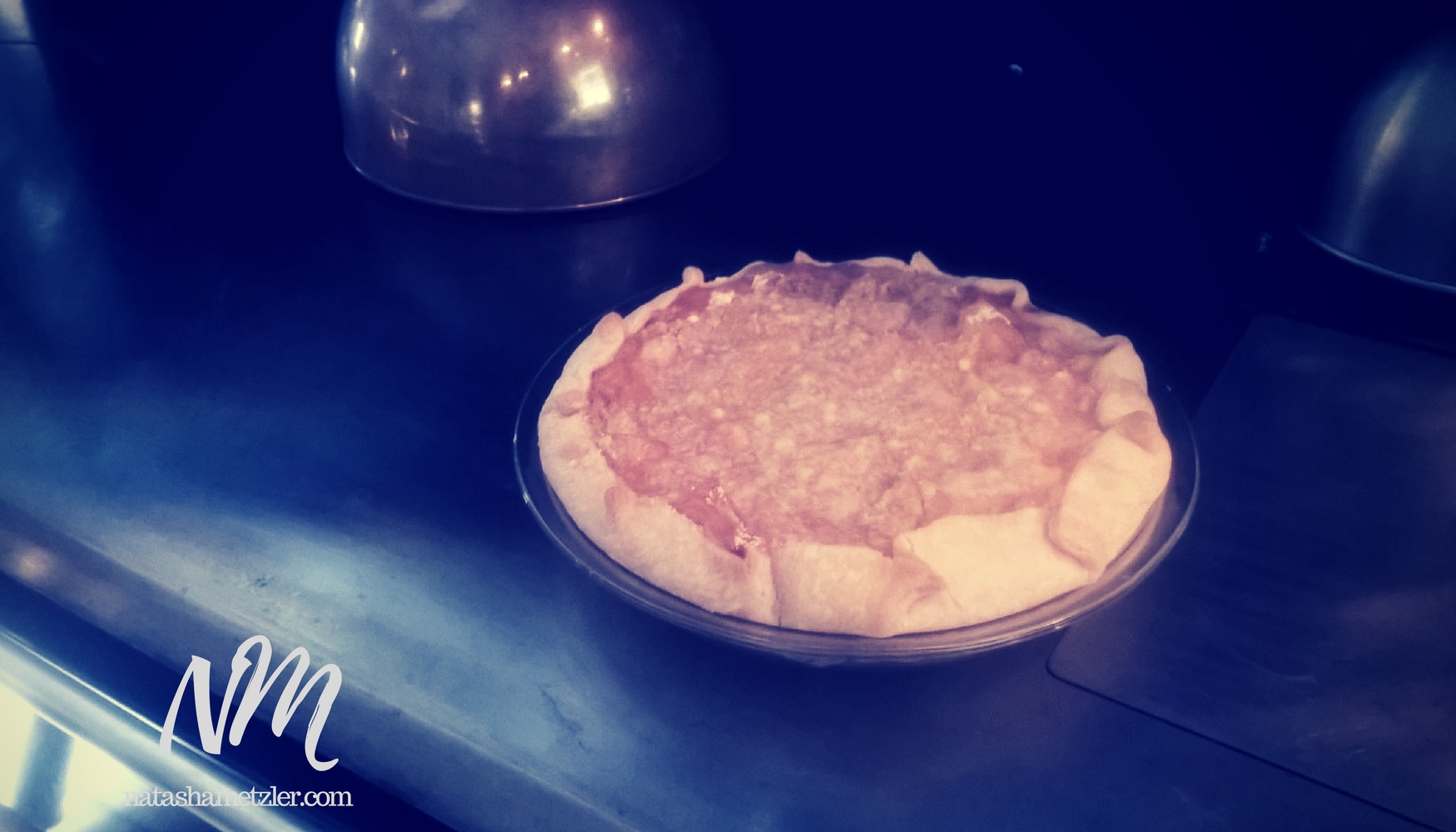 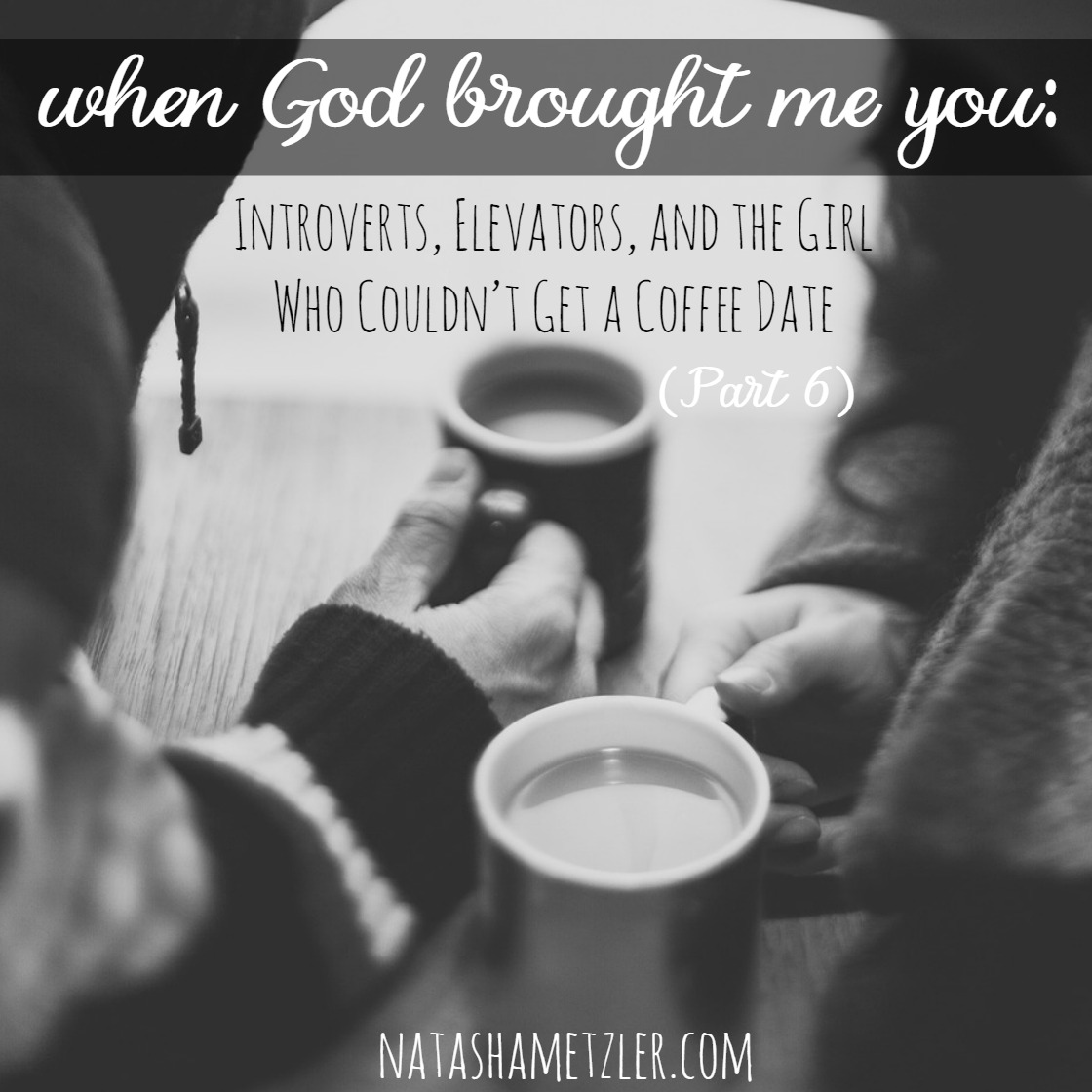 Part One Part Two Part Three Part Four Part Five We had two wedding dates available if we wanted to marry before the next summer, one three months away and one five months away. We discussed the pros and cons of each. “What would it really change if we waited five months?” he asked me…. 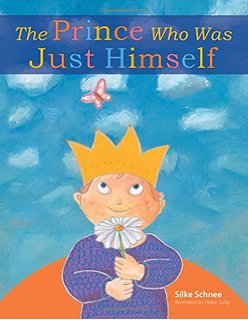 When I agreed to write a review for a new children’s book, The Prince Who Was Just Himself, I had no idea that I would suddenly get so busy the book would be left on my shelf for months before I could even crack the pages open. Every once in awhile I would look at… 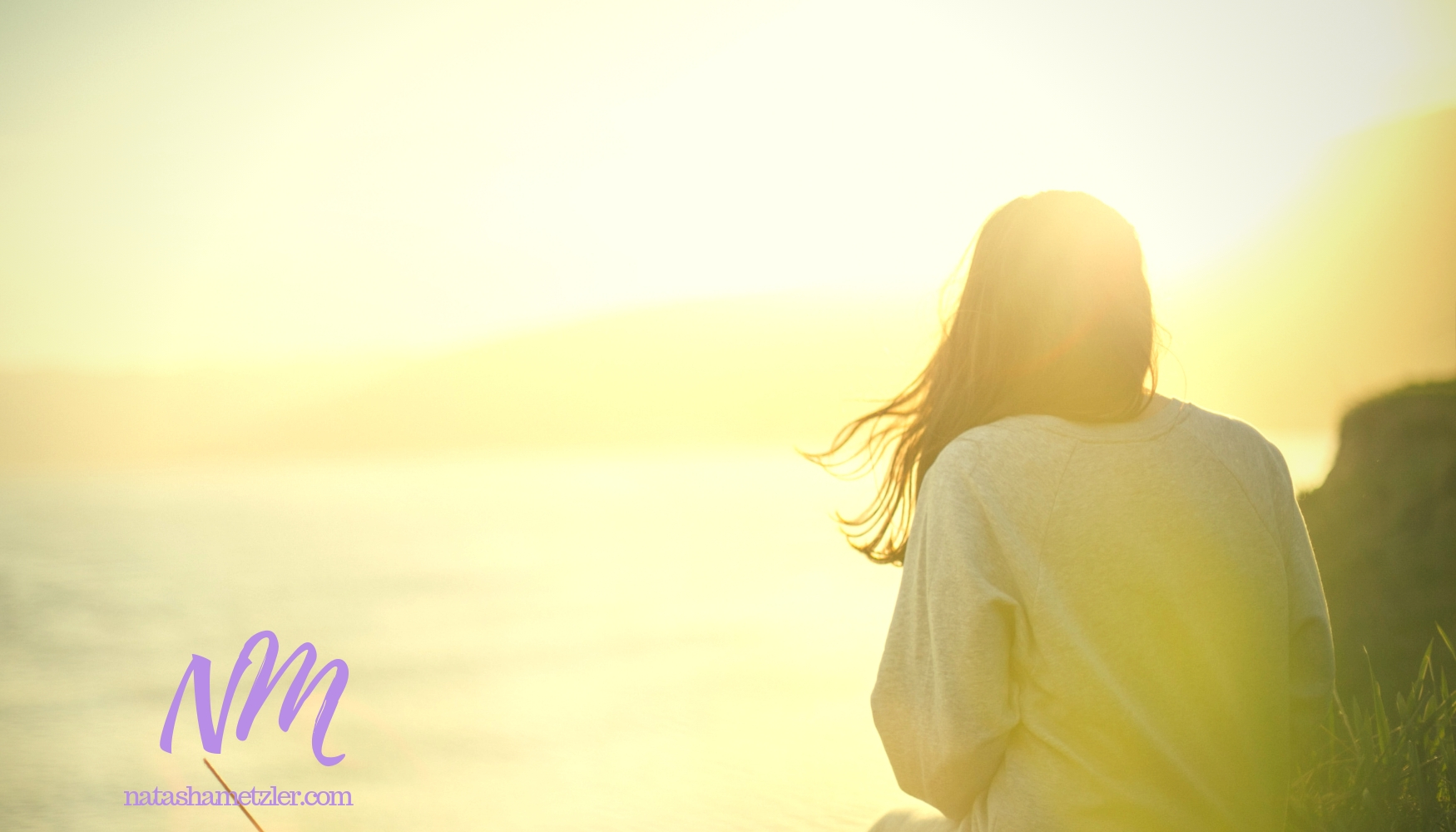 When I read the story of Abraham and Sarah in Genesis, I am struck by one unfaltering thought: God’s description of them in the New Testament doesn’t exactly match their storyline. I’m serious. Sarah was willing to abuse Hagar to try and get the son she had been promised. She laughed when God still insisted… 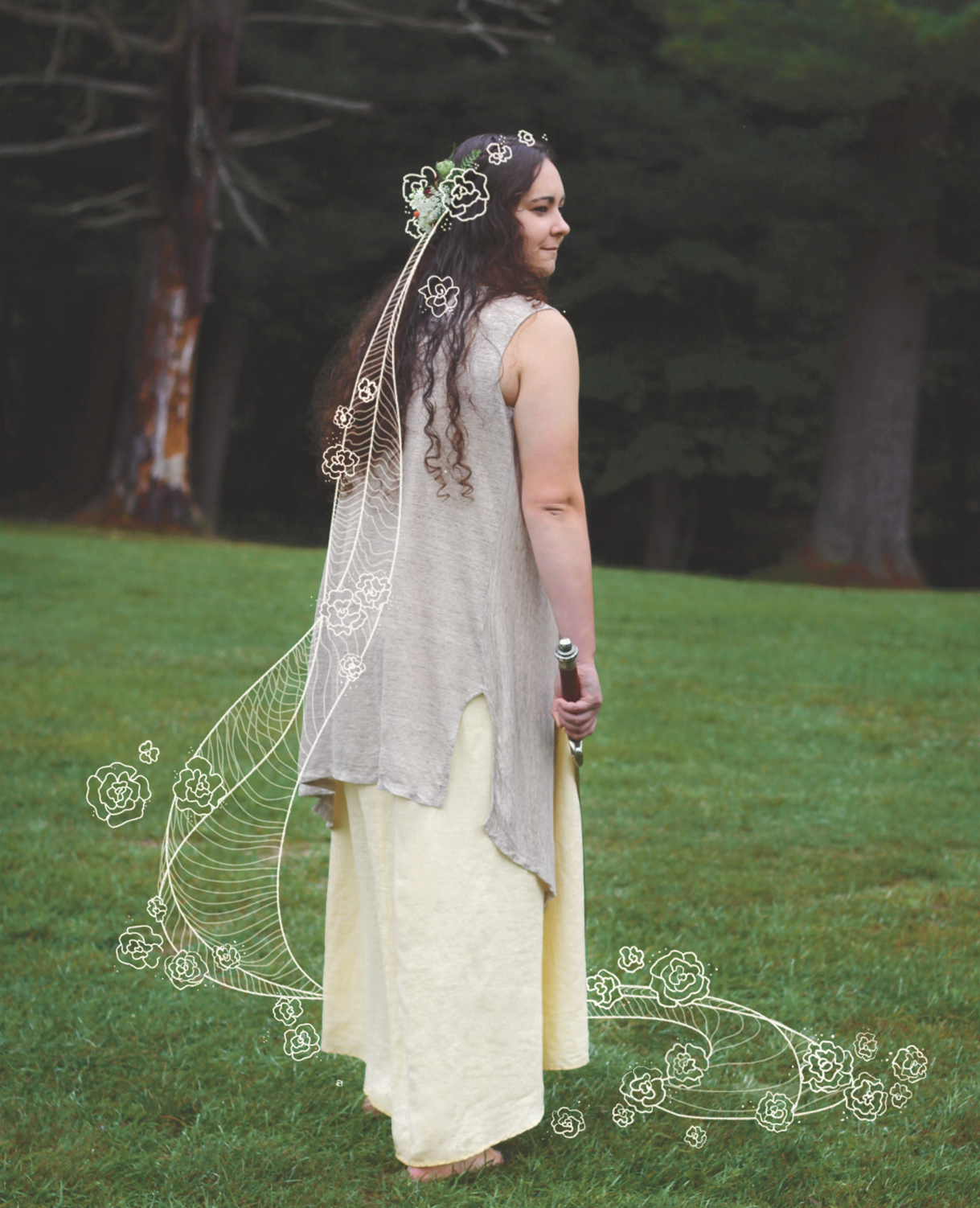 Since Daughters of the King released last year, I’ve found that a lot of people aren’t sure what an allegory even is–especially an allegorical fairy tale! So I wanted to share this first story in the book with you (there are 5 stories in all) to give you a glimpse at the type of storytelling…