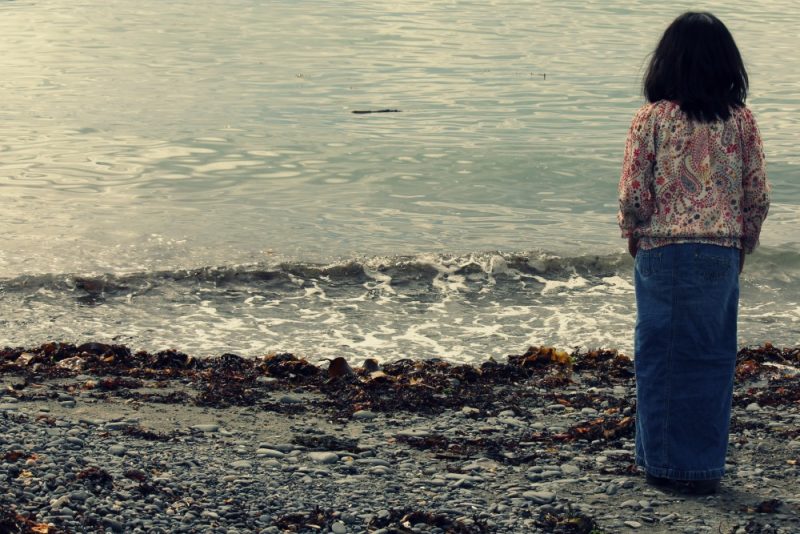 I was standing beside my daughter today when I noticed the scar.

I had just been commenting on the fact that she’s getting taller, stretching toward adulthood way too fast for me. When a child’s first birthday in your home is their 9th, the years of “little” are very few.

And there was the scar, near the top of her head. It’s thick and white and is usually covered by her hair, but I see it most every day as I’m spinning a braid into the black strands.

Recently someone asked me about it. They saw the way her hair flopped to the side and noticed the stark whiteness of the scar. “What happened there?”

I said the words that haunt me. “I don’t know.”

It was a bad cut, that’s for sure. On her head. It must have bled like a fright. It must have scared her caregivers to death. She probably went to a hospital. It looks like it was closed with stitches. Did they cut her hair? Or just shave that spot?

It’s possible all of those things happened. Perhaps one of them caused the scar, or maybe it was something else entirely.

I’m her Mommy, but I can’t tell her where the mark came from. It’s agony for me. It’s part of her lost childhood.

Questions that have no answers. A child doesn’t remember these things about themselves… a mother remembers it all for them. But I can’t remember them for her. I wasn’t there. I don’t know. 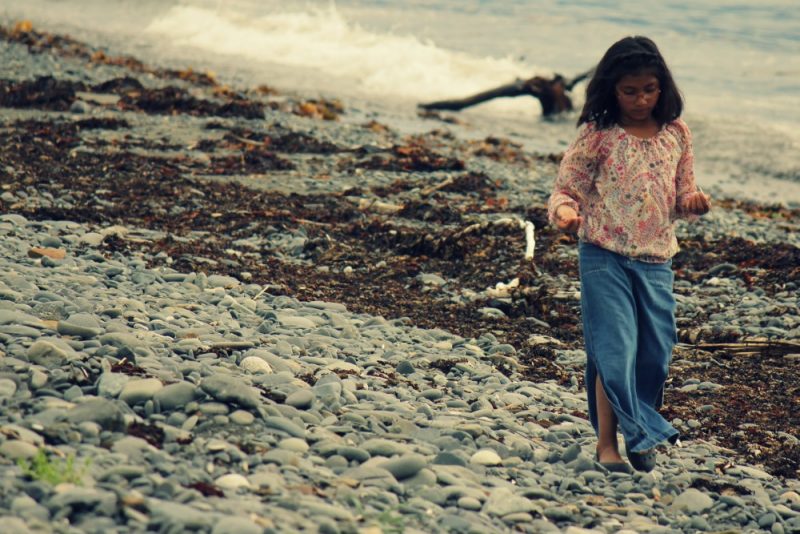 There are days when this truth causes me sorrow. I wish I had been there. I would give most anything to have been there. But for some reason, God did not allow that to happen. Instead, she arrived when she was eight.

But this is the thing I must remember– this is the truth I cling to– I know today. Yes, my daughter has a lost childhood but God is redeeming that. He is giving her a new start in a family that will remember.

We begin from now, from today. We mark the memories in photos and notes. Our lists grow.

And here lies the truth about lost childhoods: They aren’t the end of the story.

It’s true that my daughter was moved through four homes before she came here, and that’s sad. But it’s also glorious because she made it here. We’re together. We’re going to survive this. 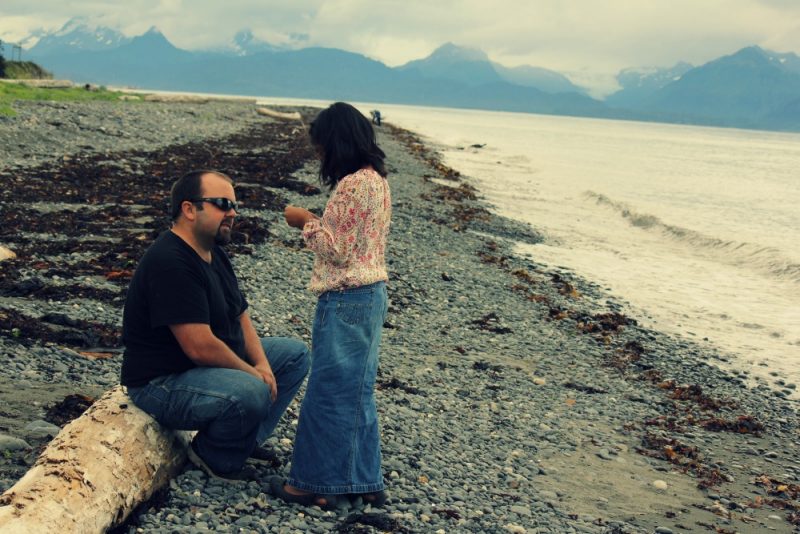 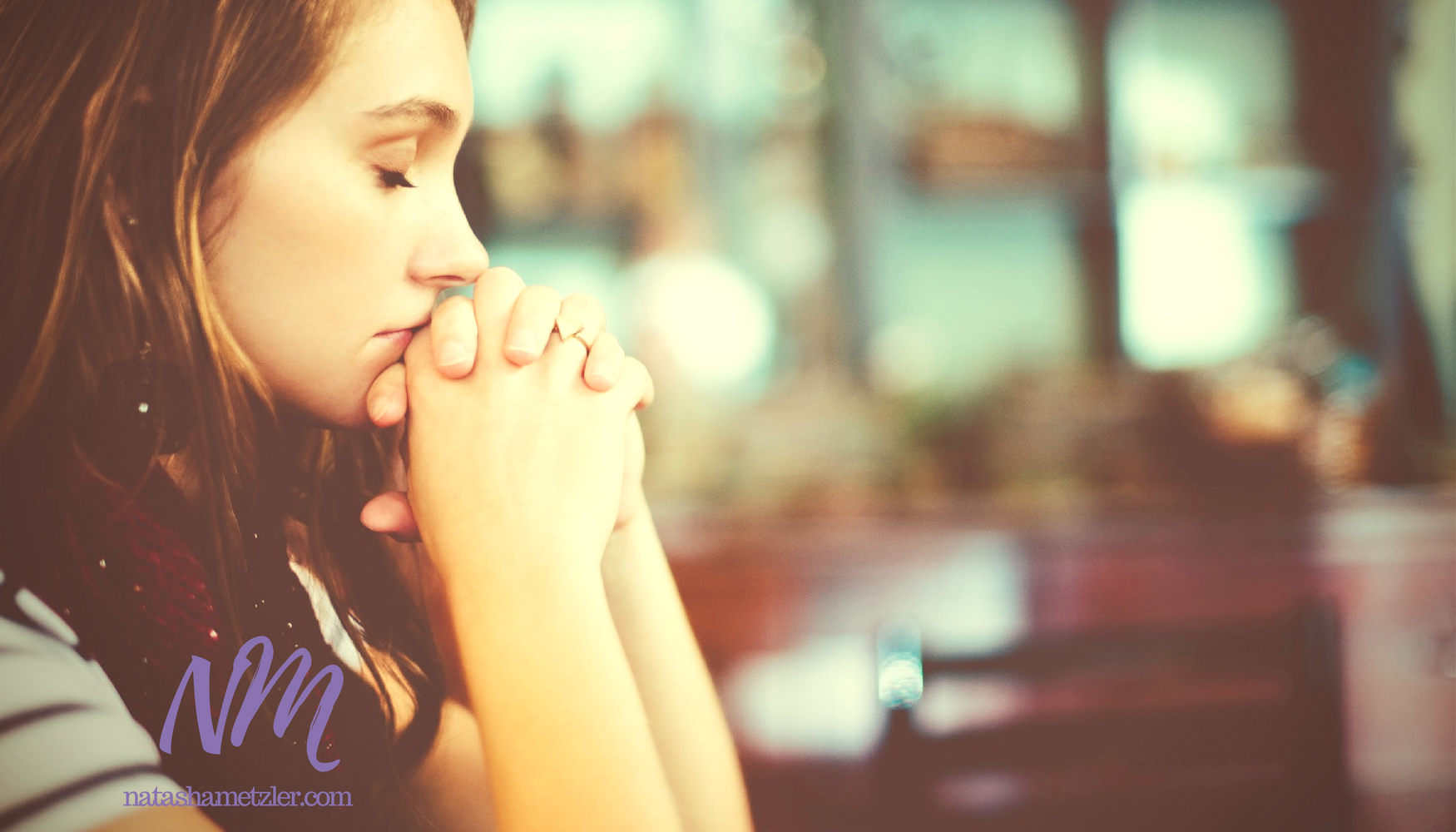 I almost felt irritated the first time I heard my mom pray it. It wouldn’t be until years later that I realized she was just agreeing with Scripture. But that night I lay there, listening to the words as they rested heavy on me. I shrugged and drifted off to sleep, wondering if God would… 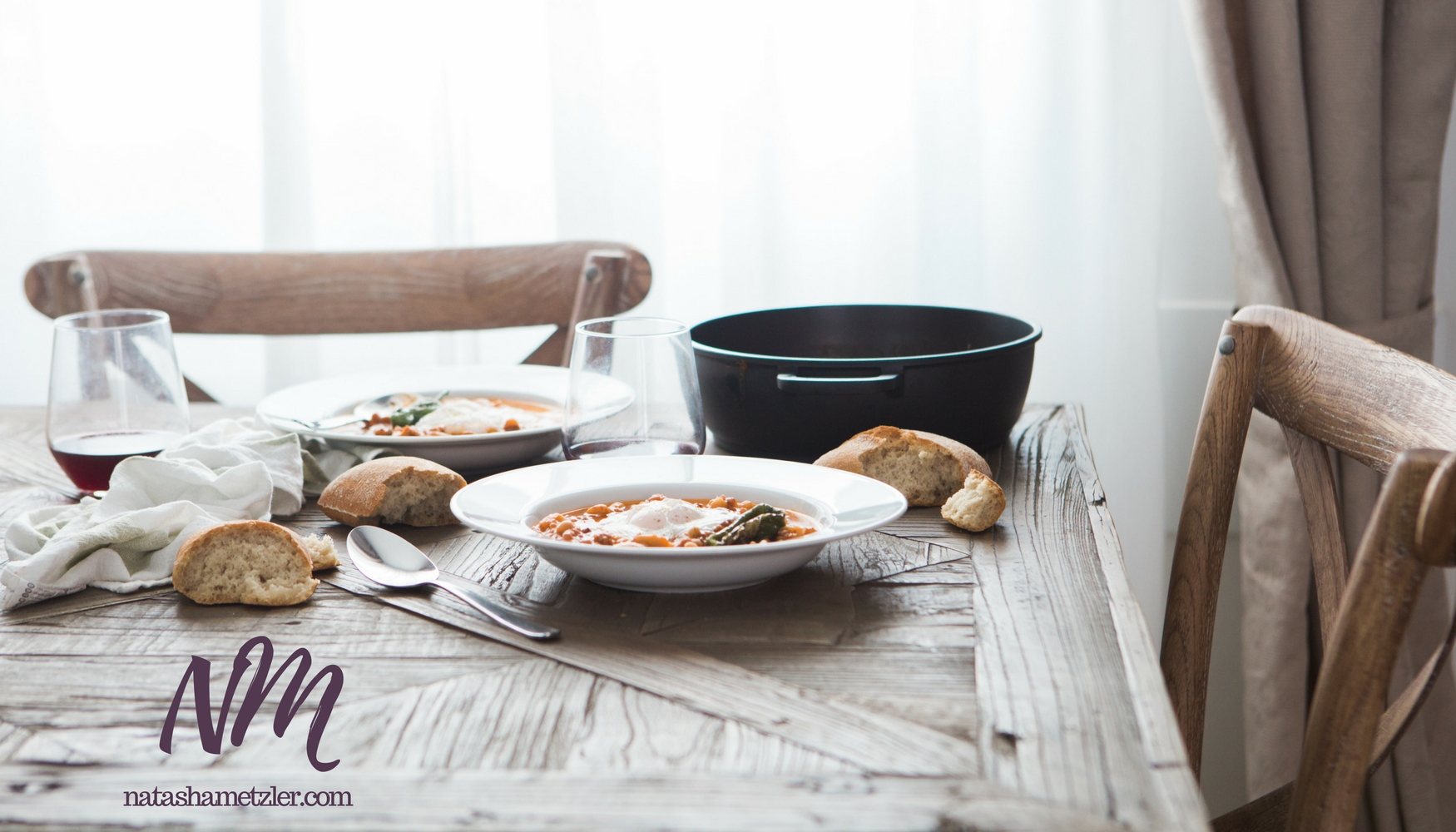 It was late, after Bible Study on a Thursday night. We were sitting around the kitchen, as we often do, the remnants of snack littering the counter. My words were stumbling over themselves, like they usually do. The thought crossed my mind that maybe I should just write everything I want to say so people… 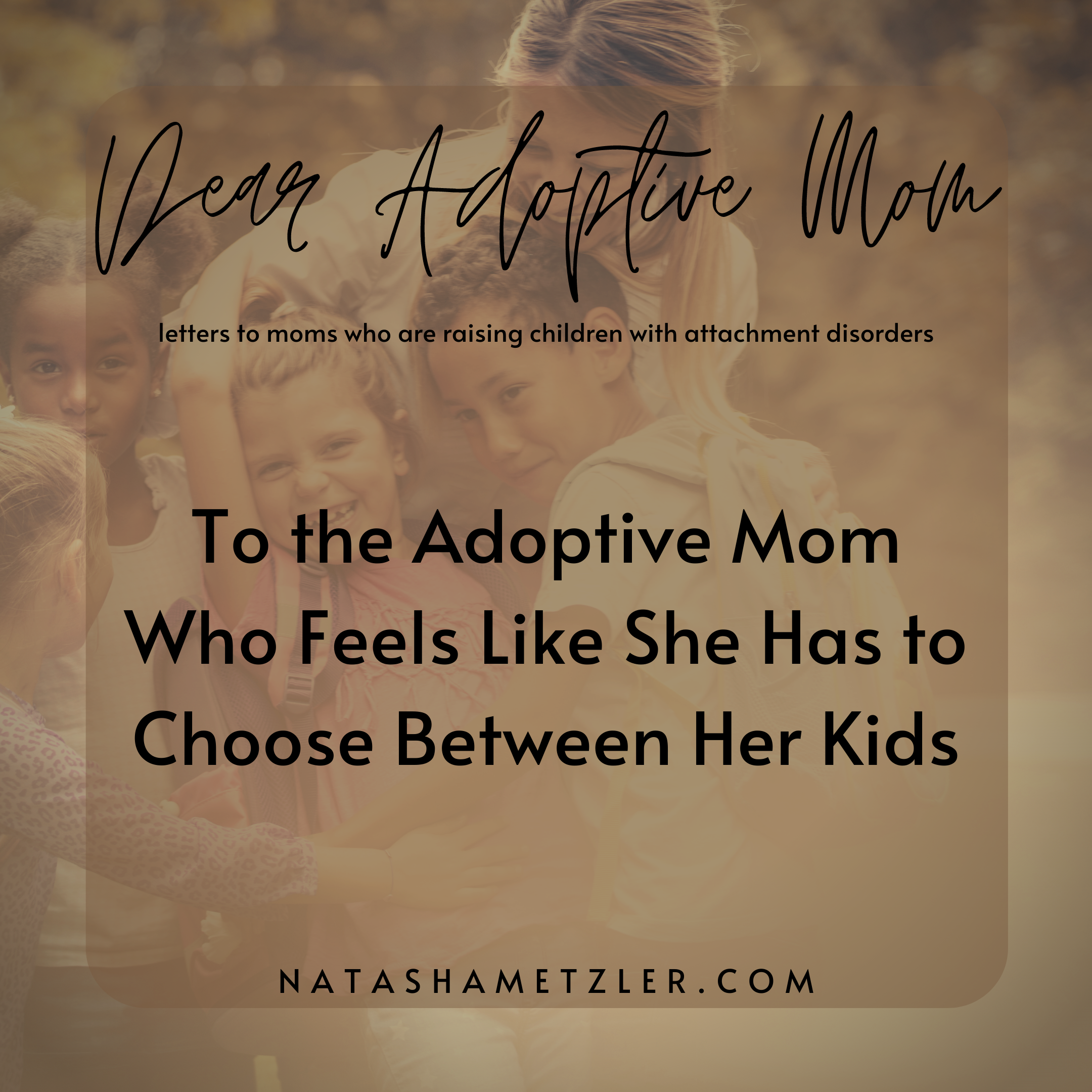 I’m convinced there is nothing more heart-crushing than facing a moment when it feels like you have to choose between your children. The day we finally made phone calls and placed one of our children in out-of-home respite care for an extended period, was the day I realized I was going to lose my other… 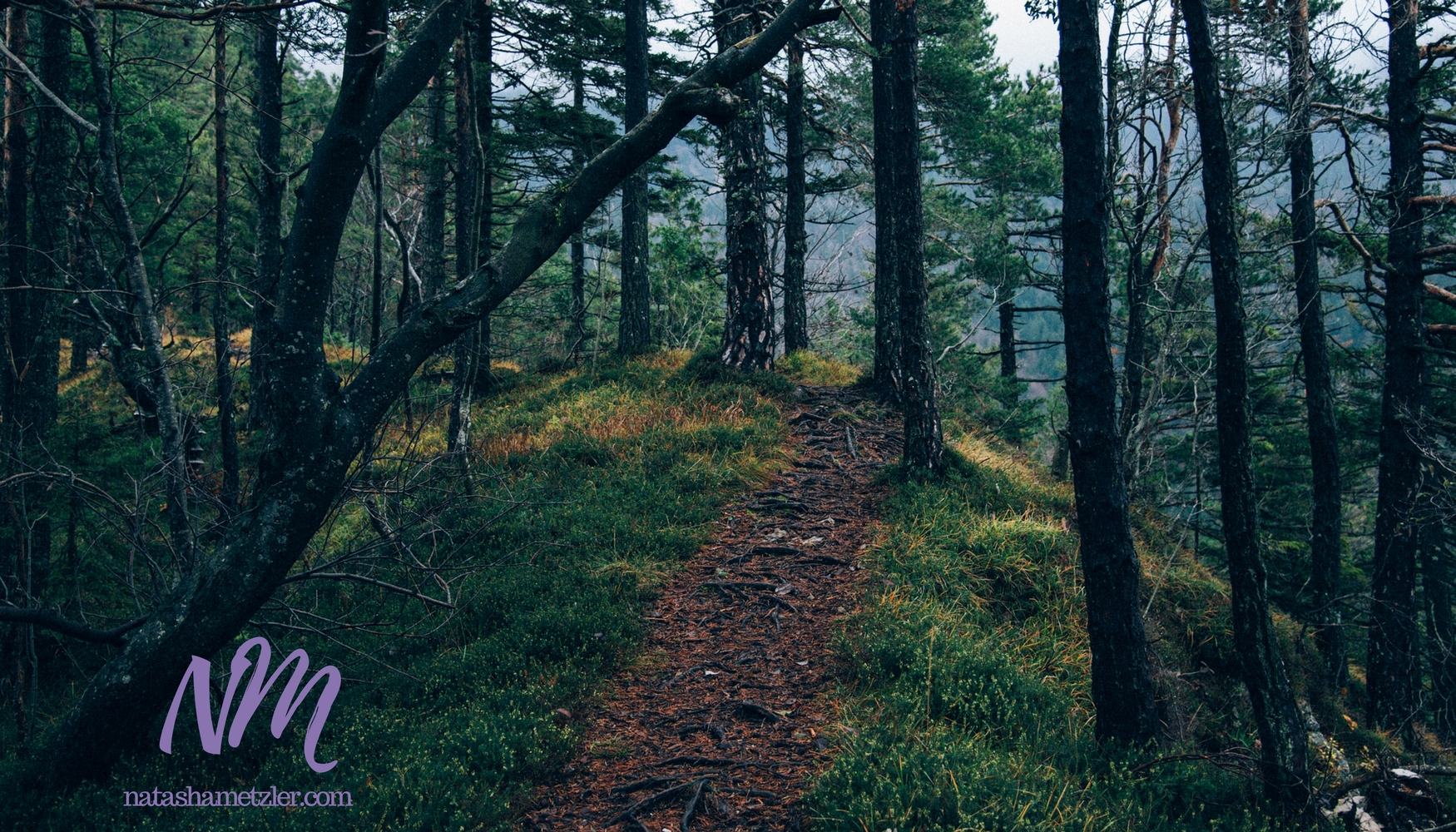 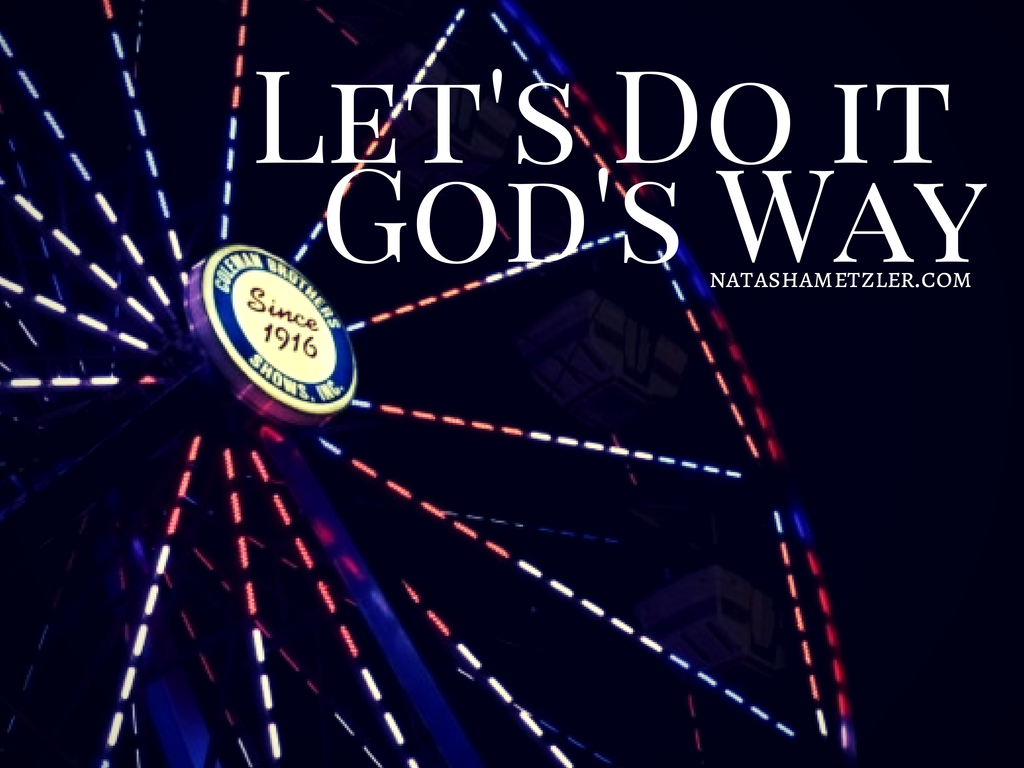 It was an early night. You know the kind I mean, when the day has worn down every bit of reserve you have and there’s nothing left. I sent the girly to bed at 8. I sat on the couch and drank deep of quiet and stillness. A few minutes later my husband called…. 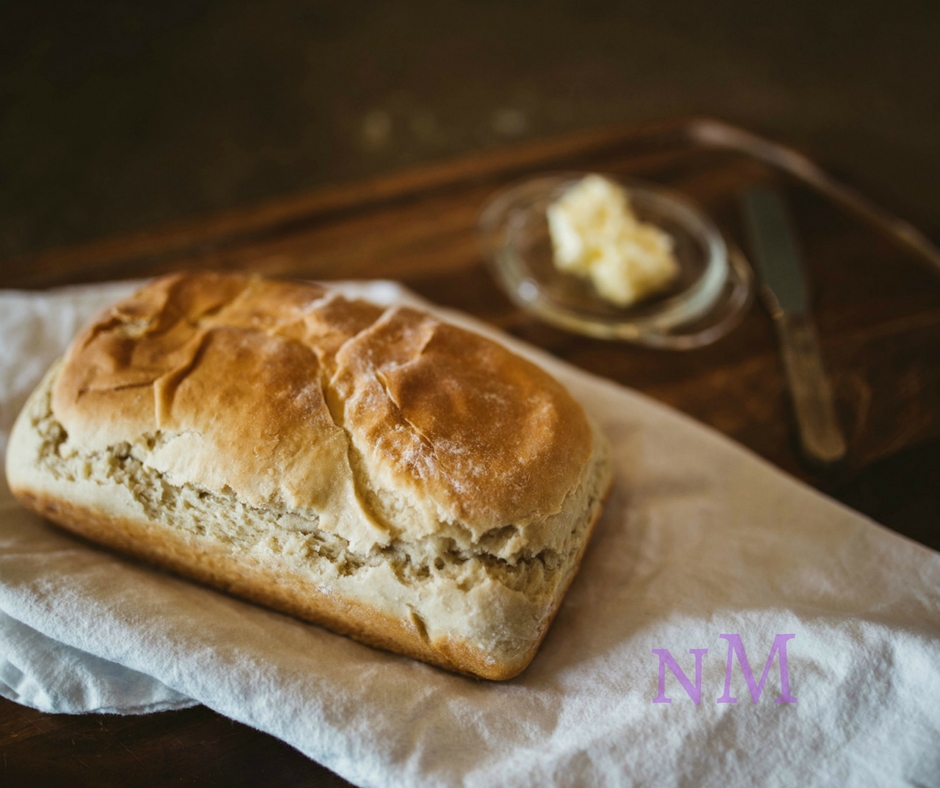