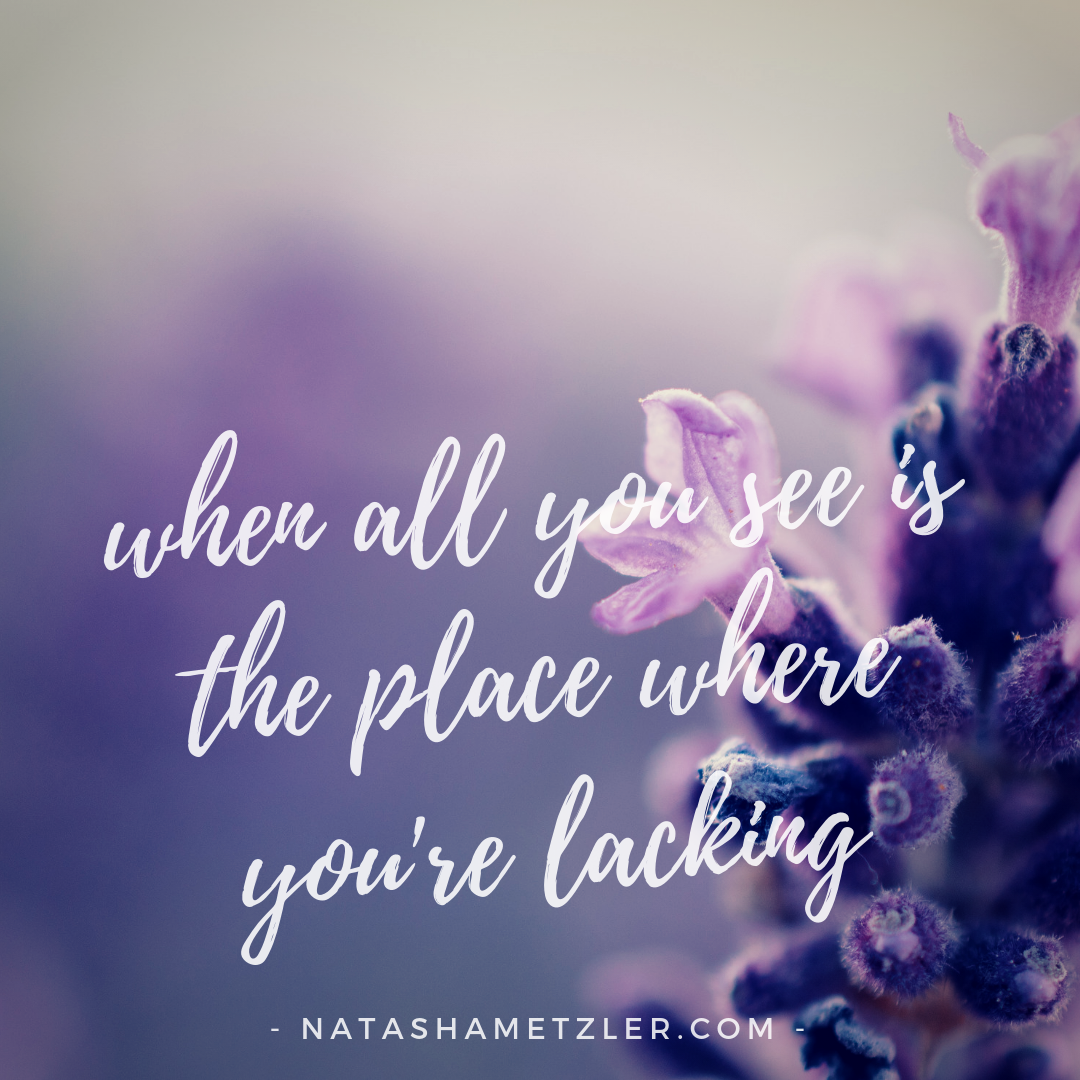 For years I read the story of Hannah in I Samuel with a slightly miffed attitude.

I know some people read her story and feel encouraged, hopeful. After all, Hannah was barren, oppressed, taunted– and God heard her cry and opened her womb.

Not just once, but six times.

Except for me, I would read it and feel like I was failing.

God responded with a miracle for Hannah, but over a decade passed without God doing the same for me– so failure was all I could see in the pages.

Until one day when I read the story again, without my own longings crowding my vision.

This time the story wasn’t about me at all. It was just Hannah, the God who saw her, and a huge place of lack in her life.

For her, it was the lack of children– but it turns out the story isn’t actually about children at all.

And it isn’t about Hannah successfully convincing God to give her a miracle. It was about something else entirely.

When we start through the story we find Hannah weeping, her husband not getting it, her rival taunting, the priest assuming the worst– all because of this huge area of lack in Hannah’s life.

And I realized this deep abiding truth: The lack is an essential part of the story. It isn’t punishment or brokenness. It is the revealer.

There are children in the story. Sons and daughters of her husband and eventually herself, but those babies are just details in the story–not the heart of it.

The heart of the story is the lack and the God who fills in. The One who pours into emptiness. The One who moves and works and changes apparent outcomes into something new.

The lack revealed the truth that the story Hannah first thought was about a baby, was really about a faithful God who fills in every place where lack would consume us.

And it did more than that– the lack also revealed the nature and character of God to a woman who was swallowed in sorrow.

Hannah’s prayer of thanksgiving in chapter two barely mentions the barren bringing forth children. It’s there, but it’s a simple eighth note on the scale of her song.

Instead, the focus is on the goodness of the Father in all these others areas.

On and on she prays and what she’s really saying is, Hey, everyone, life looks totally different in Christ. In Him, even those who lack have more than enough.

This is what the lack reveals. That no matter where the area of emptiness–God is big enough.

Sure, maybe He’ll write a miracle into your story– He did for Hannah. He’s in the process of doing this for me. But I promise you, because I’ve lived it: the miracle isn’t what the story is about.

The story is about each of us, the area where we are facing lack, and the unending faithfulness of God. And as we watch the story unfold, if we are seeking the Father, we’ll find that all the lack did was reveal Him to us.

Today, after eleven years of marriage and barrenness, after fifteen years of physical ups and downs that marked my body as infertile, I’m watching my waistline grow and stretch and I’m feeling our miracle move and kick inside me.

But the song I’m left with? It’s not about a baby.

It’s about the way God has filled in the lack. Not just over the past few months since pregnancy entered my story–but through all those years. All the moments when sorrow tried to swallow me.

I faced lack and God said, I Am.

And it was more than enough. Not just today, but stretching into my past for as long as I can remember. He’s there and He’s enough.

The baby is a miracle that we can recognize because the lack revealed it, but it’s not the point, not the measuring rod of hope, not the promise.

Your story is about how God is enough, even when you’re weak, sorrow-filled, hungry, and desperate.

In seeking the Father with all your tears and anger and confusion, in facing your lack head on as your mouth whispers desperate prayers, you’ll find truth.

The lack will reveal where your true sustenance comes from.

So don’t fear the lack.

Search for what it reveals. 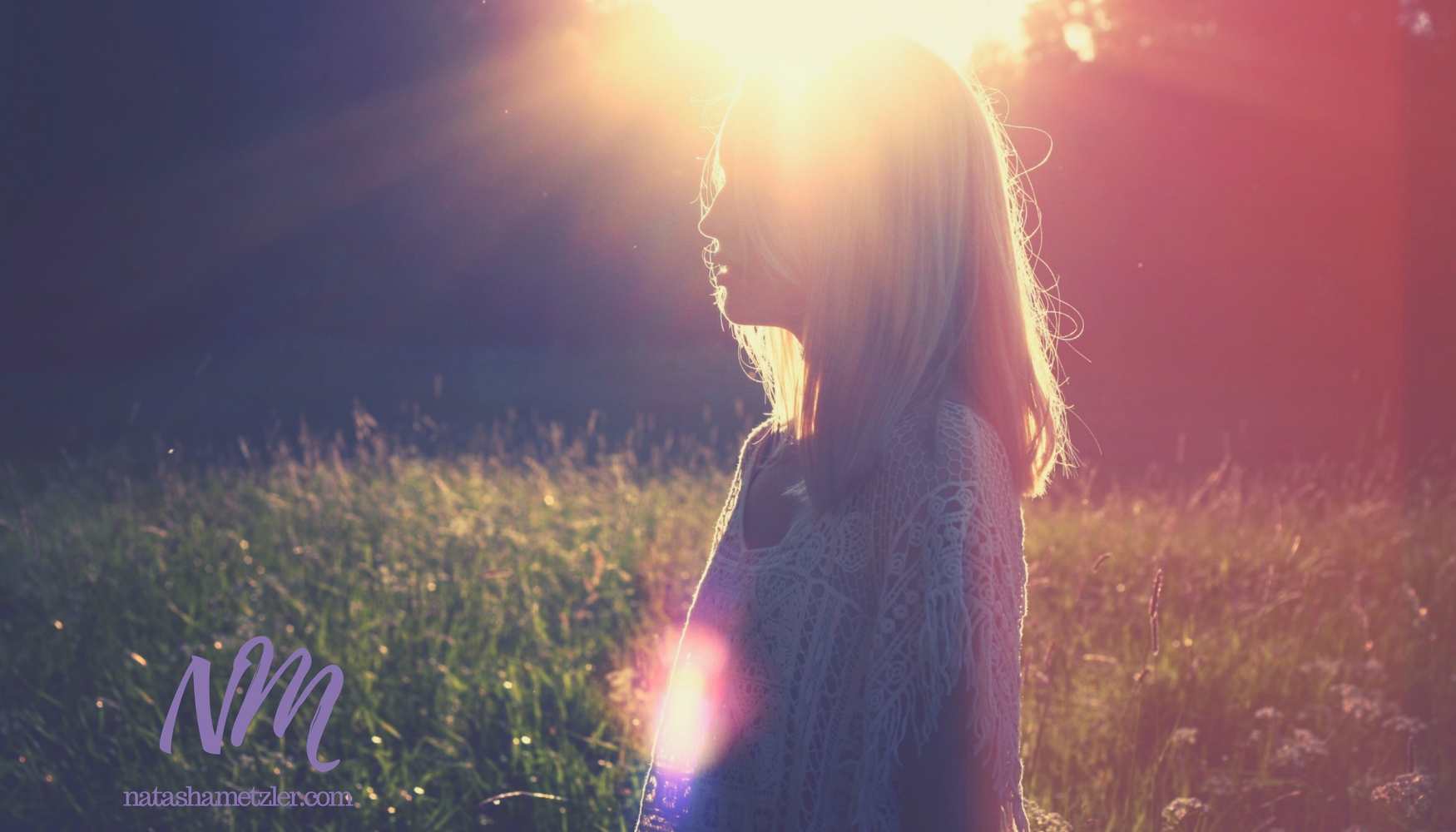 Thirteen years. It has been thirteen years since I sat in a doctor’s office and was handed a diagnosis that would become a gaping wound in my life. This fall it will be ten years since I carried that wound into my marriage. Infertility has been a deep aching sorrow that has left a trail… 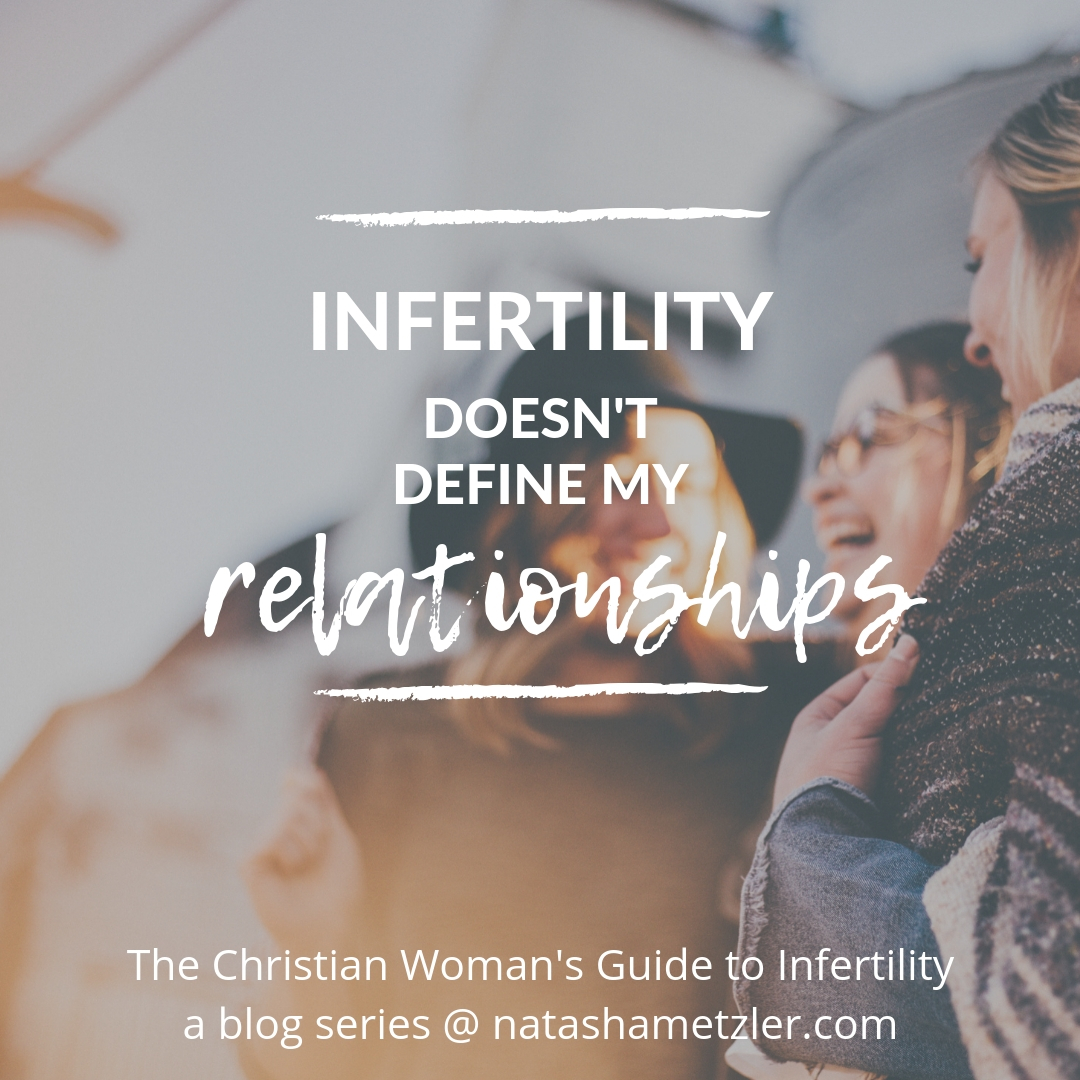 << This post is part 4 in the blog series The Christian Woman’s Guide to Infertility: Finding Hope and Healing even without a Baby. >> Infertility Doesn’t Define My Relationships When I was still single a friend who struggled with infertility was trying to explain why she wasn’t particularly close to one of her best friends… 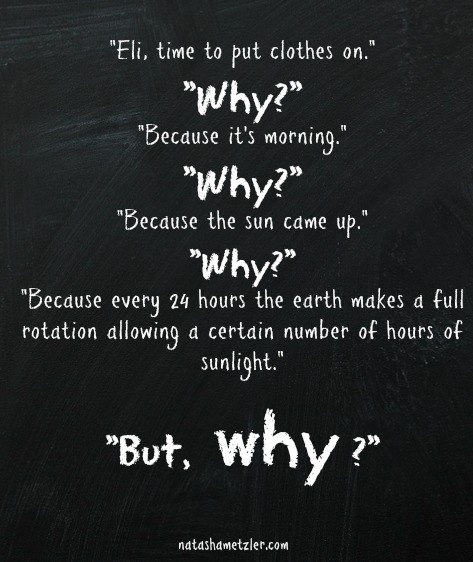 Have you ever spent much time around a two year old? Conversations with my nephew are quite predictable. “Eli, time to put clothes on.” “Why?” “Because it’s morning.” “Why?” “Because the sun came up.” “Why?” “Because every 24 hours the earth makes a full rotation on its axis, allowing a certain number of daylight hours.”… 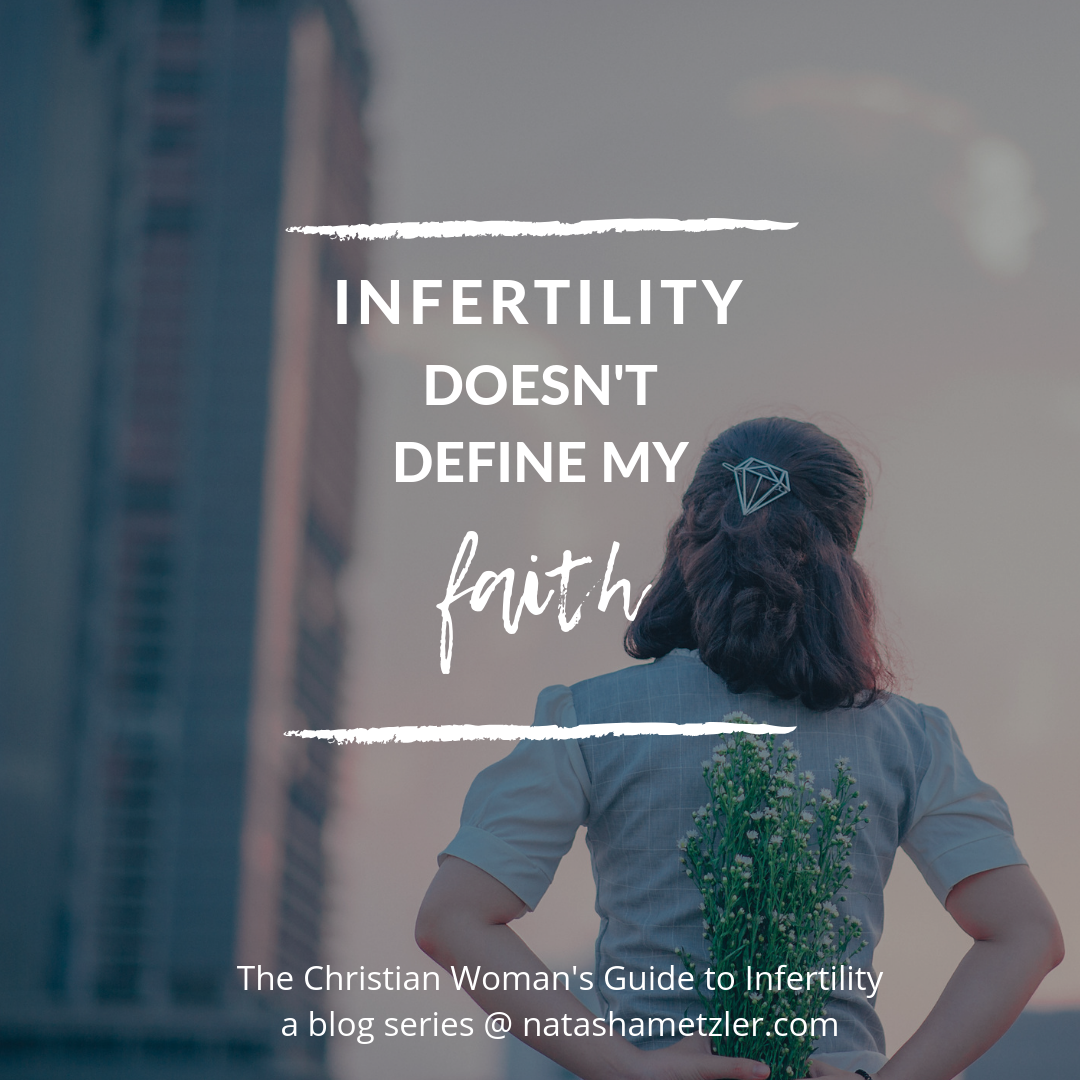 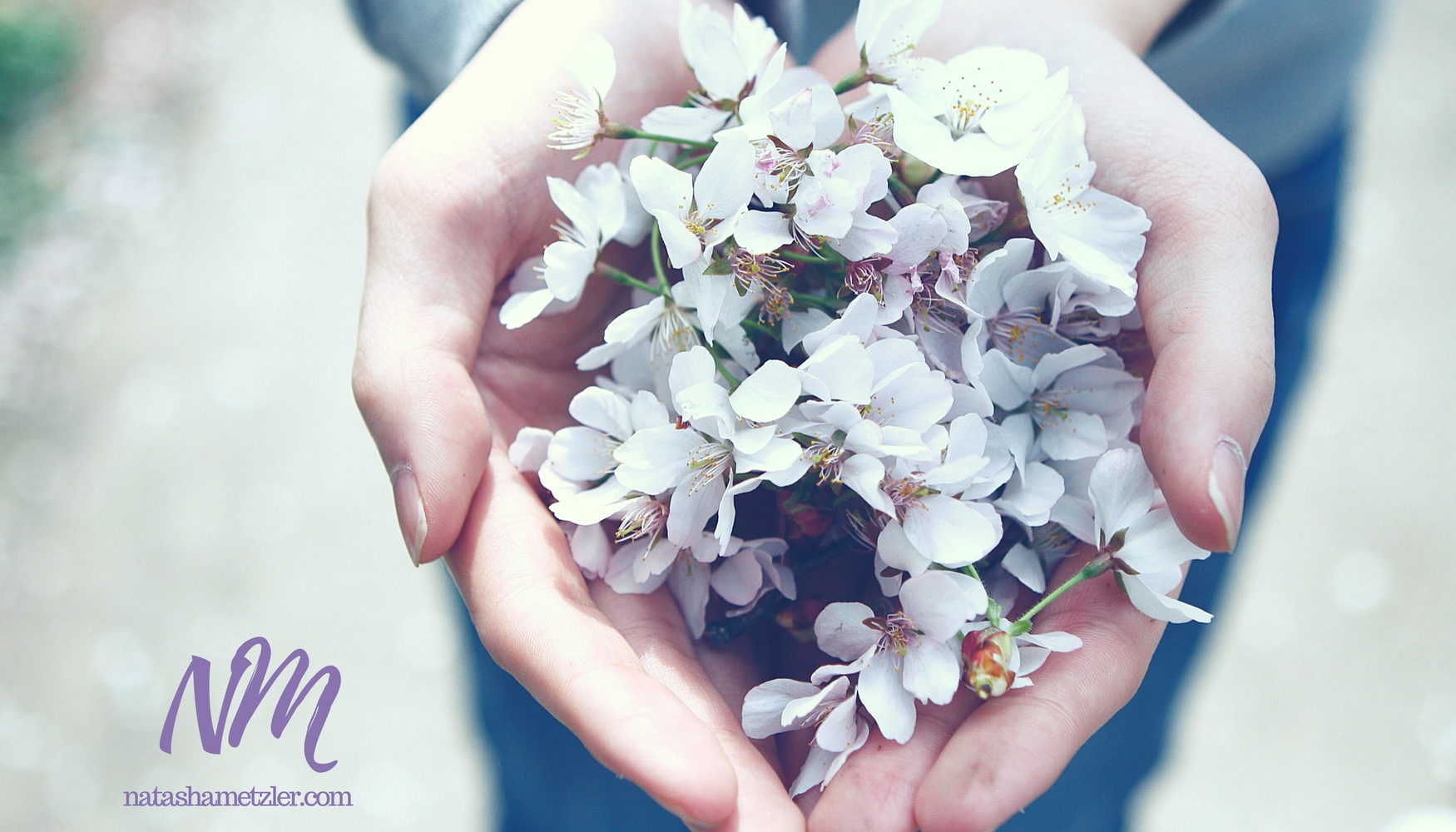 On Tuesday of last week I was tempted again. It’s so silly and so ridiculous, I know. Something will happen, something a little different than normal, and every hopeful piece of my heart will jump and skitter with excitement, and my prayers will become a repetitive, “Oh, Lord, have mercy on me…” and then when… 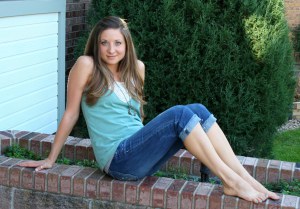 Today’s post is by Lauren @ A Cup of Bliss. She also writes a blog about trying to conceive @ Tear Drops Falling. This isn’t a story of dreams fulfilled, but rather a story of life in the midst of infertility. It is so important to take time to recognize the sorrows that so often…