There are days when we are forced to carry burdens that are larger than our strength.

I still remember the day when we learned that the child we planned on adopting was no longer available to us.

I was so broken, so lost, so confused. We had loved her, and shared smiles with her when she was told we would be her family. I would do anything to keep additional pain from her, but I couldn’t do a blooming thing to stop it. And I nearly crumbled under the weight of the sorrow.

It was a death sentence I couldn’t fight.

Paul understood this. He told the Corinthians that when he and Timothy were in Asia, they had felt they were “utterly burdened beyond our strength that we despaired of life itself.” But then he shared something startlingly glorious.

“Indeed,” he said, “we felt that we had received the sentence of death. But that was to make us rely not on ourselves but on God who raises the dead.”

In the months that followed our failed adoption, I came to this realization. This type of death sentence was necessary in my life. It was necessary to remind me that I cannot rely on my own strength. Ever. I have to rely on the One who is able to breath life into things that are dead.

I have to remember how the Lord works. He brings victory from defeat, builds mighty armies from dry bones, and through death He brings life.

Nine months later (oh, the beautiful little things our God does!) we brought our daughter home. No, it wasn’t the child we thought God was giving us. It was our daughter. The one who did not come through our will or our strength, but came through our God who knows the beginning and the end. The One who raises the dead, and breathes life into dreams that have turned to dust.

The death sentence you are facing today? May it remind you to not rely on yourself, but on Him who raises the dead. 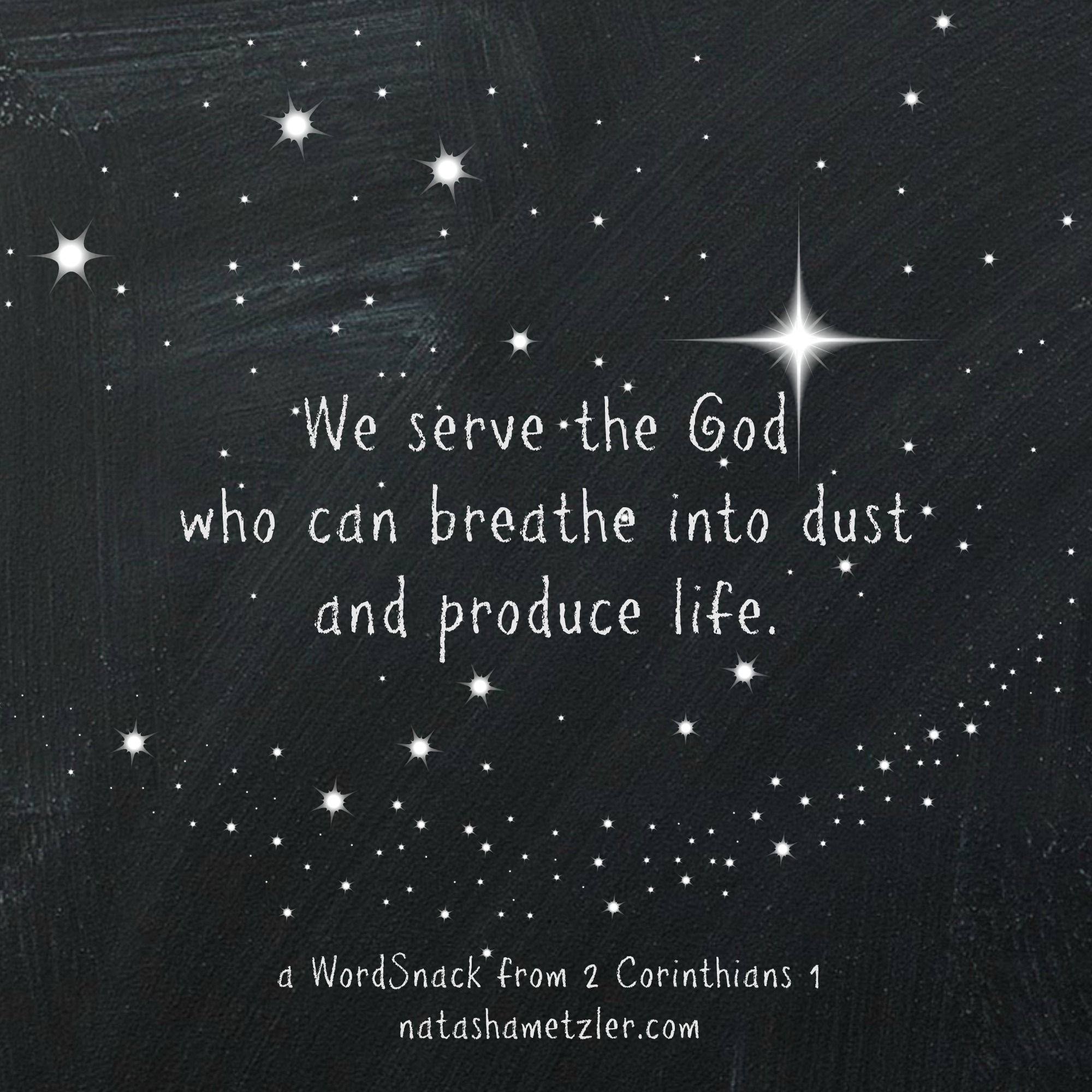 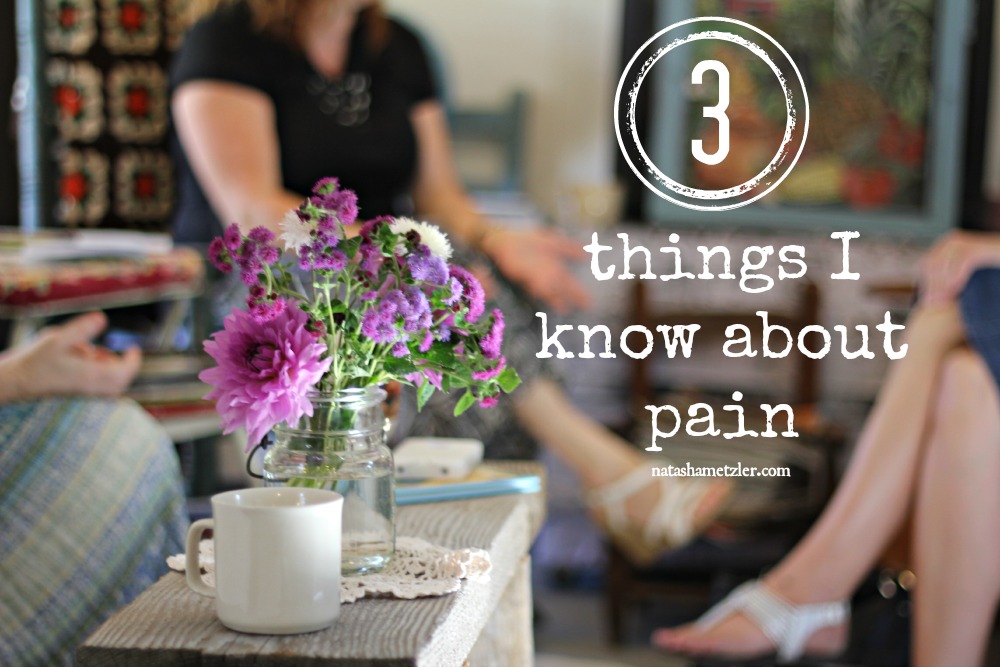 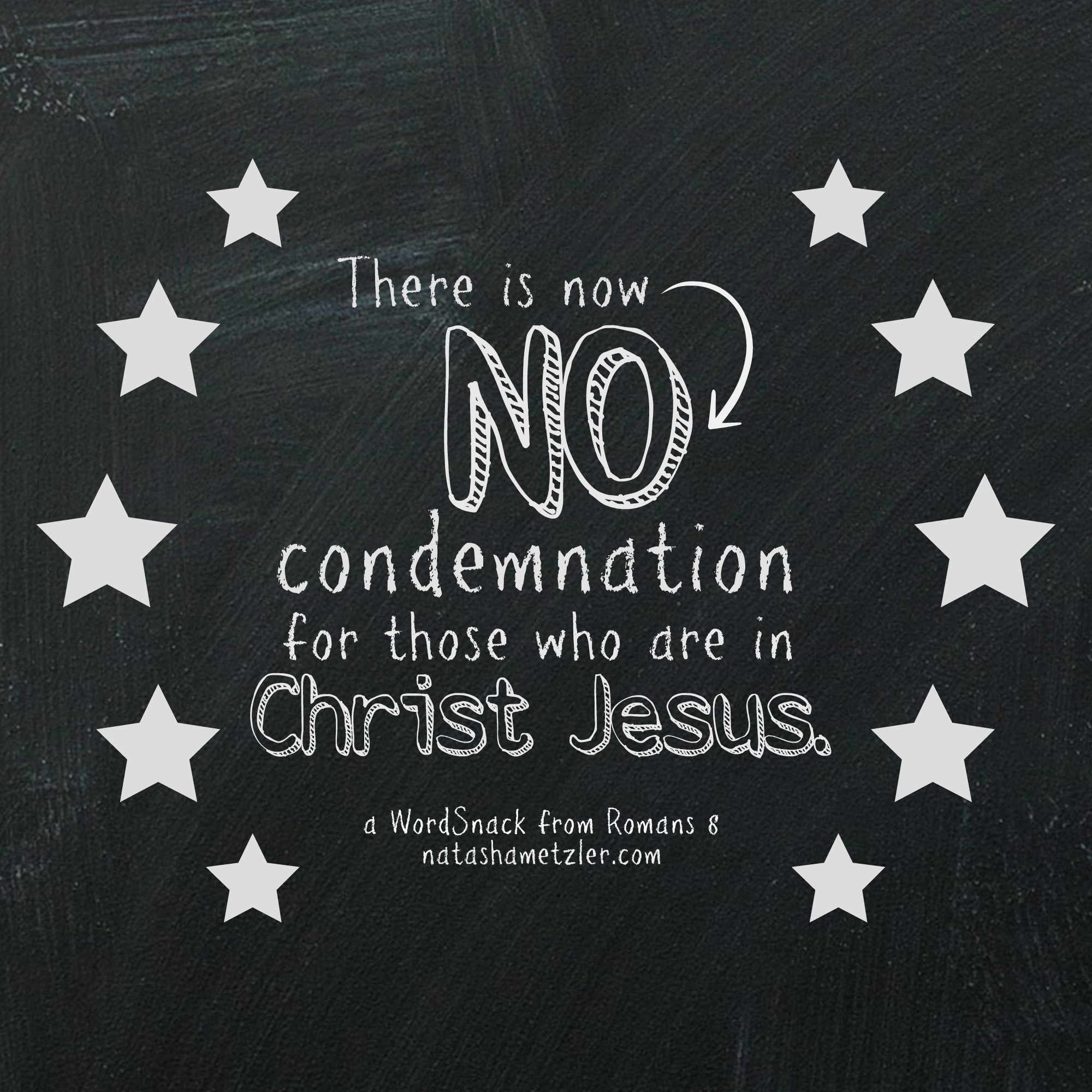 Some days, like today, I feel empty. I still open my Bible, I still read– but I find myself flipping around, searching for something but I don’t even know what. My heart sits heavy in my chest. God, where do I read when all you have for me feels out of reach? This morning, all I could… 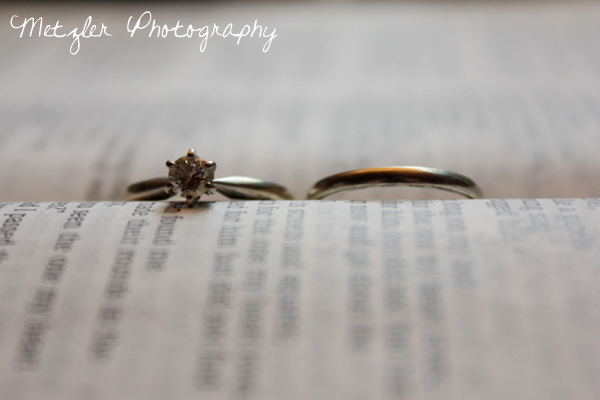 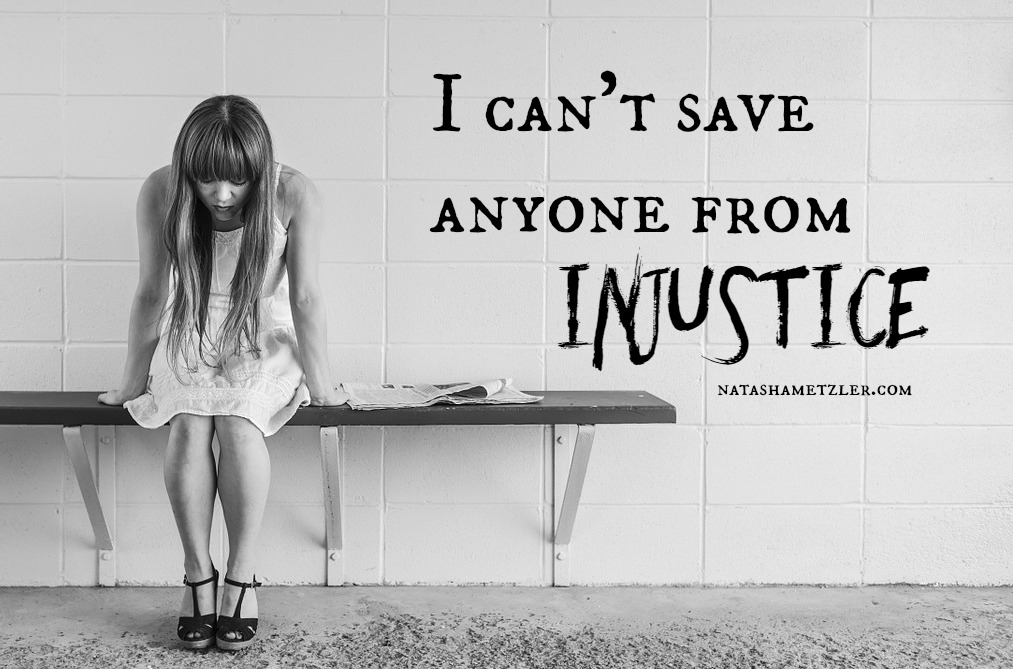 She had bruises on her neck that Sunday afternoon. My breath caught hard and I looked down to blink back tears. I wanted to just scoop her up and take her away to some place where this pain could never touch her again. But she was an adult and there are limits to what even…