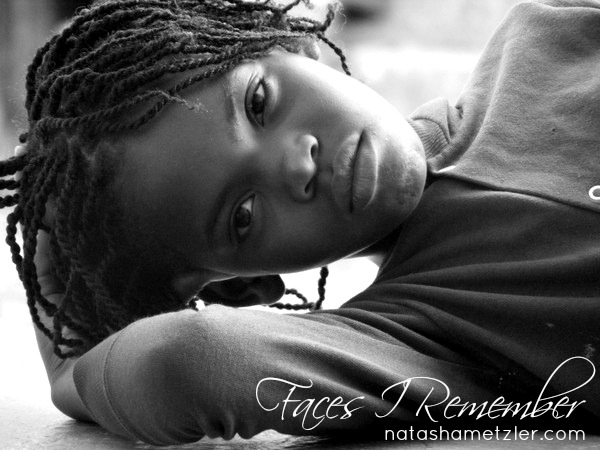 Their faces haunt me.

The man with the skin burned right off his back. The boy with the bones sticking out of his leg. The man bent over near double, carrying sticks to sell for food. The blind woman whose rough hands patted my face. The baby with sores and scars covering his legs.

Yet, it is her face that I cannot escape from tonight.

It was early afternoon when my husband called me from where I was hanging laundry, “Ambulance run,” he said, waving a hand toward the Kubota. I tossed the still damp clothes back inside the house and locked the door behind me. A worker jumped on the back of the vehicle and I slid into the seat.

It was a long ways. Houses spread further apart. Hills grew taller. Cement walls gave way to woven palm fronds. On and on.

When we finally crossed the last ditch and eased inside the compound, I knew we had arrived much quicker than they expected. Frantic running. An older woman rushing with a dress toward the half-naked girl, the one laying on the mat and moaning.

The children came, saw our faces and stopped. A two-year-old started screaming crazily, rushing inside a shelter and burying his head into a pile of rags.

“He’s never seen a white person,” they tried to explain. I ached to go and hold him, to calm his fears. But they left him cry.

“Vini!” A man called, motioning us onward. I jumped out to help direct my husband as he backed the vehicle up to the woman. They had pulled a loose white shift over her pregnant body. Her eyes were red and a moan bit out as she rubbed a hand over her stomach. With pulling and tugging, we got her lifted onto the bed of the vehicle.

The return ride was slow. They asked us to stop and scooped water from the dirty creek. I did not look to see what they did with it. Finally, the hospital came into sight and they banged on the roof, asking us to pause again. I stood and glanced at the girl sprawled in the dump box. My breath caught and I spun back around,

“She’s not in labor,” I nearly screeched at my husband. We had clearly heard the term, “nine months” and assumed she was simply having her baby. She was not. “Go, go.” I waved Amos onward, slipping to stand and glance back again. It was a seizure and blood was dripping down her chin.

The next few minutes rushed hard together. Hollering for doctors. People pressing close and me standing, pushing them back, trying to let the poor woman breathe. The doctor ripping the woman’s dress up, finding the soft skin of her bottom to push a needle in. Amos picking up the laughing teenage boy by the back of the neck and whipping him around to give the girl privacy. Helping the nurse tie the woman’s tongue down so she would stop choking. Listening to the crowding youngsters get lectured by my husband as he pushed them backward, away from the vehicle.

Phone calls. Trying to understand with our limited language abilities. It was clear that she required a c-section but there were no surgeons here. We pushed the last of the kids away, helped tie a sheet over the back to give her shade from the 100 degree sun. Her eyes rolling back and unconsciousness taking over. Amos, frustrated, “Where is the truck?” he asked over and over into the phone. It slammed down and he shook his head. “We’re going in the Kubota.” Taking off, leaving one hospital for another. Hoping to meet an ambulance at the main road.

Prayers spilling as I watched the woman’s stomach move. Her baby was still alive, but would it continue to live? Could an ambulance get her to a hospital that had a surgeon?

I wanted shake my fists heavenward. Is it not enough, God, that I cannot bear a child? Must I watch one die?

There is no ambulance. We wait. When the girl begins to stir and her moans intensify, Amos says, “Enough.” He puts the utility vehicle in gear. It was not meant to drive miles on the highway, but we drive. It maxes out at 30 miles an hour and the trip takes forever.

Finally, the hospital is in view. We rush and question and the guard stands at the door and shakes his head.

I stare, mouth gaping. You cannot stand there while she dies! I want to scream. The seizures are back and her breath is so shallow, I’m leaning over her praying between each movement.

I hear my husband, arguing. “We have money,” he is saying in Creole, “it’s not here but we’ll come back and pay.”

Money? My fingernails bite into my palm. They won’t let her in because of money? Her head snaps back and I reach up shaking fingers and start praying out loud, “God, you formed this woman with your own hands. She is precious, beautiful,” my voice trails and I realized how true it is. For the first time I look close. She is young, much younger than me. Her eyes spaced perfectly, straight white teeth, small upturned nose.

Tears drip from my chin as I cradle her head in my arms. Everyone is gone. The excitement over. The hospital refused her and she will not make it. I cling to her hand as my husband continues arguing and making phone calls. His voice fades and I realize he has left as well.

My prayers stop being thought out and turn into muttered Spirit-led words. Every few sentences drop into, Let her and the baby live.

I am ready to give up hope. I have a deep fear in my belly that I will hold this woman as she dies in a hospital parking lot.

Then my husband comes back. He is breathing hard. “Truck, coming.” He says, leaning against the Kubota. The mission truck appears and they pull her from my arms and bundle her into it. “Other hospital,” Amos explains. A mission hospital with a surgeon on duty.

We drive home slowly. Stop at a fuel station and ask the man on duty to trust us to bring money back later. He looks us straight in the eye, “You are good people. I know you’ll come back.”

I cry. This strange world where people are left to die because they lack money morphs back into the place that I know and am known in.

I don’t know what happened to the baby.  No one knew if he lived or died. But the mother came home. Willim told me, with a smile on his fourteen-year-old face. I think he knew how desperately I longed for the information.

I never saw her again but I remember her face.

And I often lay awake and night and whisper prayers for her into the darkness. I pray that she’ll remember the presence of God in that hospital parking lot. Because He was there. 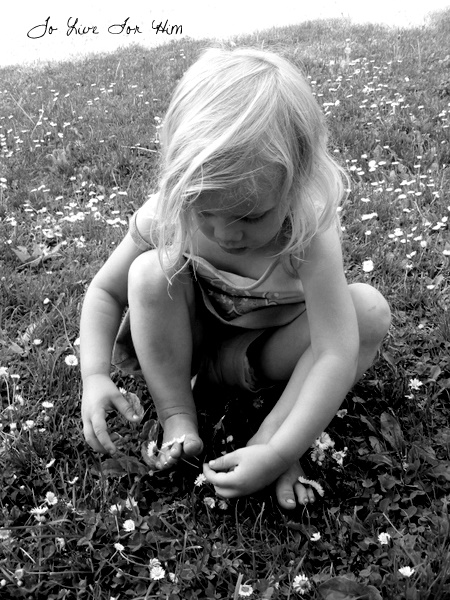 Some mornings I wake up with my mind racing. Thoughts of what needs to be done, what should be done, what could be done… they all tighten my stomach into knots. God, how do I do this? How I live a life that is wholly focused on you when so many things are vying for… 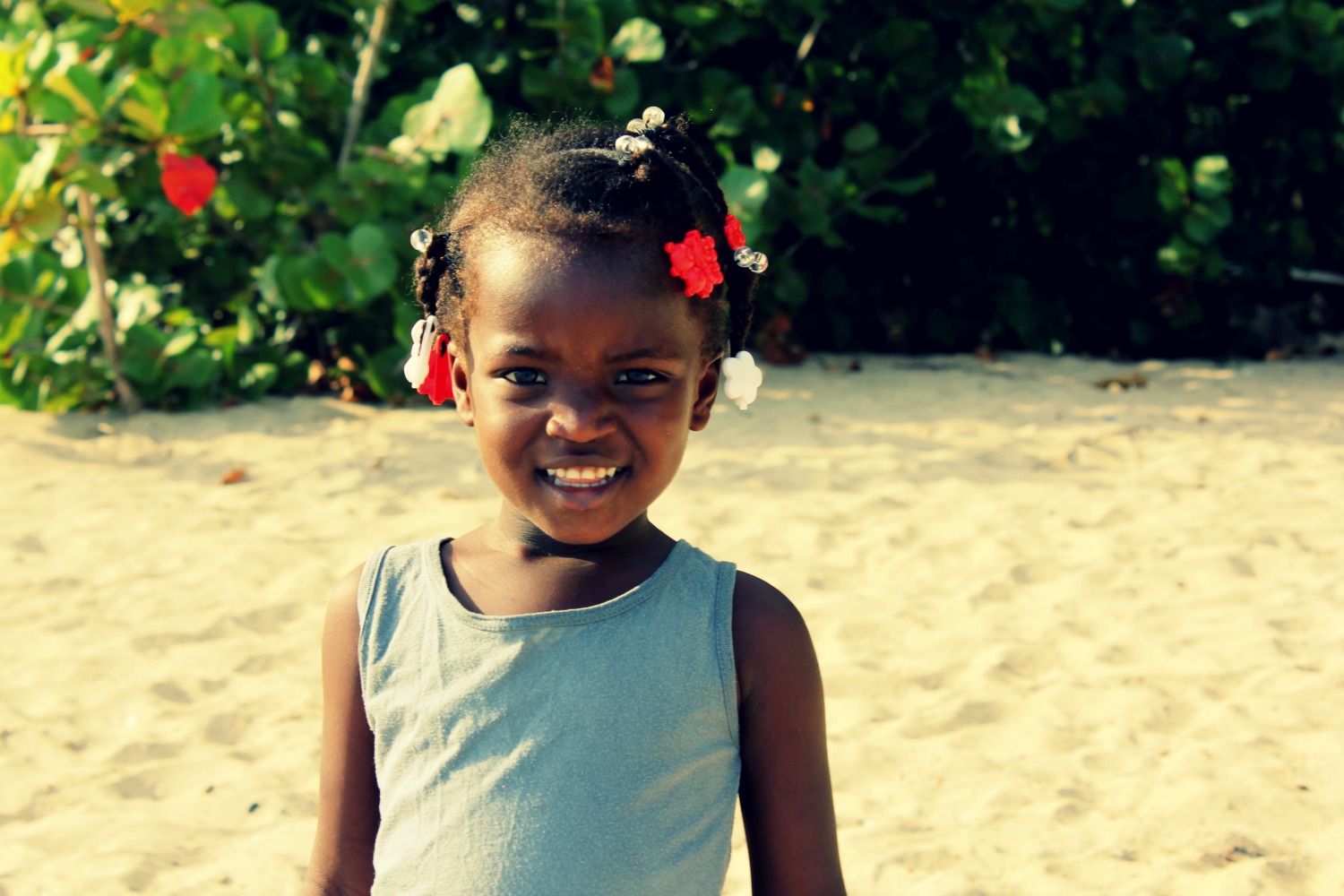 Living in Haiti brought all kinds of challenges. Learning how to stand on my own two feet in another culture was a lesson all in itself. One that was much harder than I anticipated! I am a giver– In other words, I give way long before I stand firm. Literally. In Haiti, people will push… 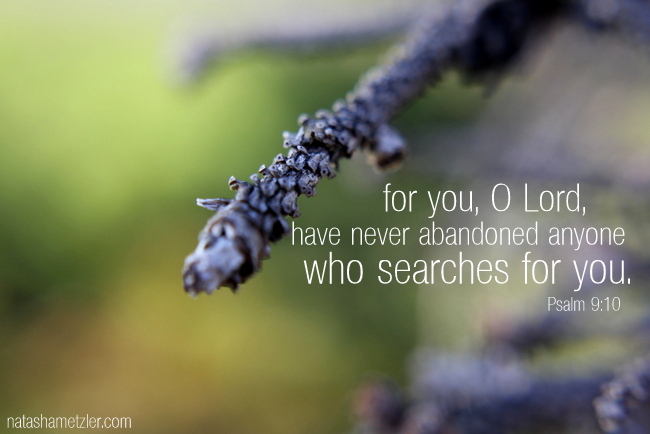 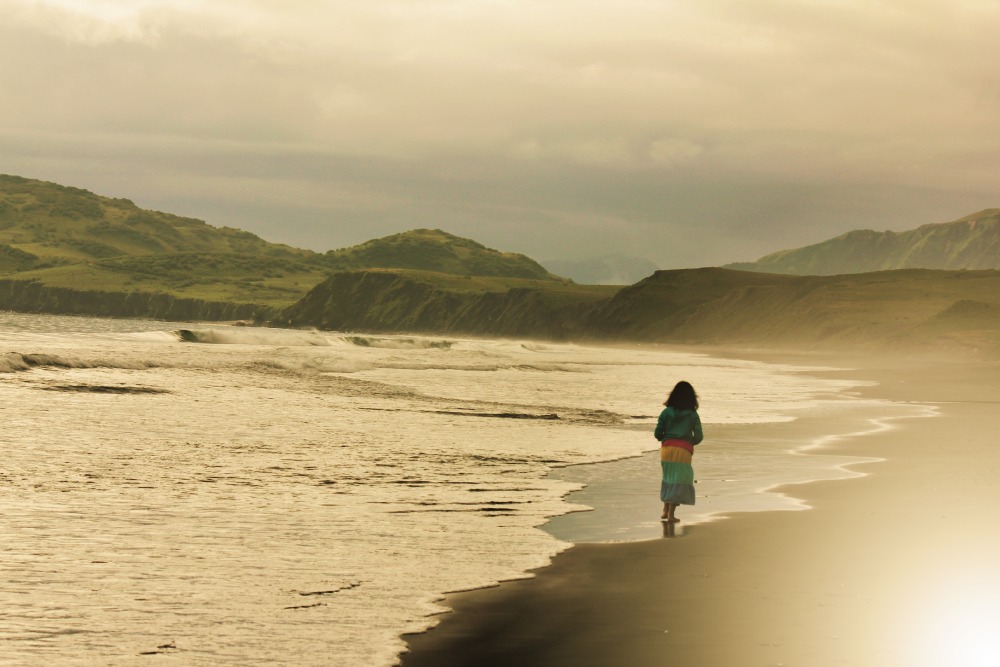