Every church or group that I’ve been involved with has produced the same outcome. Joy and pain. Both. They are interlocking. It’s impossible to have one without the other.

Pain-filled, difficult people fill our churches and our streets. People that lash out at others. Sometimes their anger is deserved, other times they wound innocent parties. 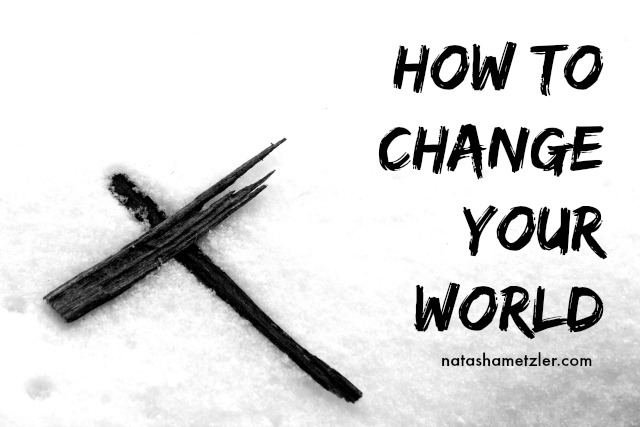 Not too long ago, I was reading in Numbers 16 and came to the place where the Israelites had risen up against Moses and Aaron. They were led by three men who doubted God’s anointing on the two leaders and wished it for themselves. They brought such a stir in the community that even after God caused the earth to swallow up the instigators and their families and brought fire to consume two hundred and fifty other tribal leaders, they still grumbled against God’s chosen.

Moses and Aaron were innocent; yet, they made a surprising choice.

God told Moses and Aaron to stay away from the assembly of “grumblers” so he could destroy them. But, instead of moving away, Aaron took the incense of his offering, which God had accepted, and ran into the midst of the people.

Scripture says, “The plague had already started among the people, but Aaron offered the incense and made atonement for them. He stood between the living and the dead, and the plague stopped.”

Moses and Aaron were aware of one glaring thing: They were no better than the worse “grumbler” before them. Moses had murdered and run away. Aaron had crafted an idol for the people to worship! They were in need of God’s mercy as much as any of the Israelites in front of them.

This too, is true for us! We must be aware of our own faults. Our own innumerable sins. Our God’s great mercy on us.

And we must be aware that we can stand between the living and the dead!

When we fall on our faces before the Creator, seeing the hurting souls of the people around us instead of their sharp tongues or hurtful actions, and beg for their lives, we are standing between the living and the dead.

Instead of moving ourselves away from this plague infested world, we need to run into the midst of the lost and offer all we have, that God might show mercy on them–  as He has on us.

The hours you spend on your knees are the most valuable time you spend.

The time you spend standing between others and the suffering of their sin, offering everything you have to God to stop the plague of death that is racing through them, is the reason you are part of the body of Christ.

This isn’t an obscure idea that is interlaced through Scripture. This is the purpose of a Christian. It doesn’t take any phenomenal skills. All it takes is a heart for people.

Can we do this? Can we take the time it requires to offer up prayers in the middle of a dying people? Can we be—in this world—a light, a plague stopper, a cross bearer and pointer-toward-life?

If we can accept the same humbleness that kept Moses and Aaron from seeing themselves as greater-than, if we can grab onto this others-focused heartbeat that runs through Scripture, if we can decide that the greatest thing to do in every circumstance is what brings the most glory to God: We’ll change the world. 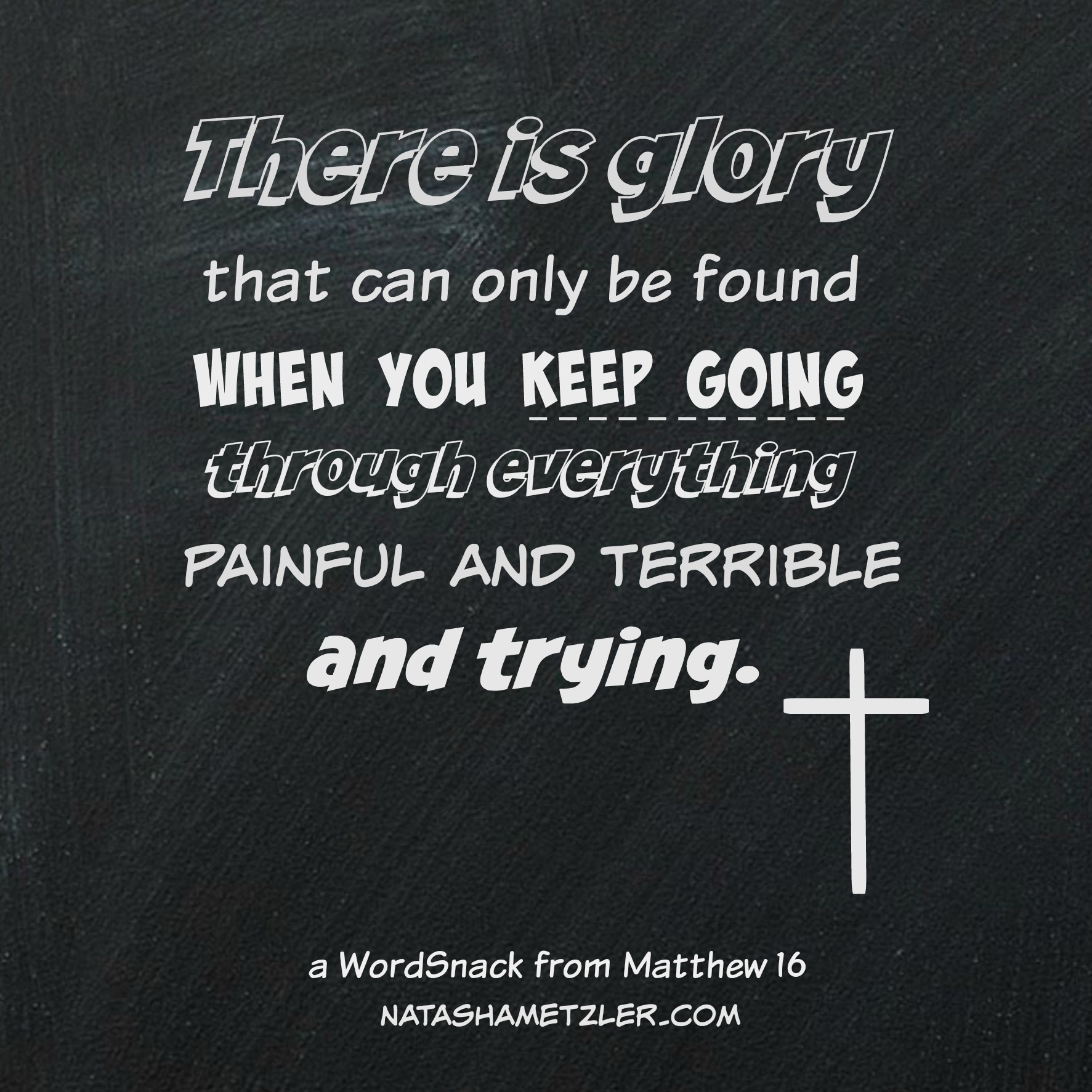 I was just done cooking dinner last night when my husband called me. “Can you come help me finish this section of the fencing project?” Always a man with a mission, I knew how much it would mean to him to have his goals met by evening. The path through the woods was rough, with… 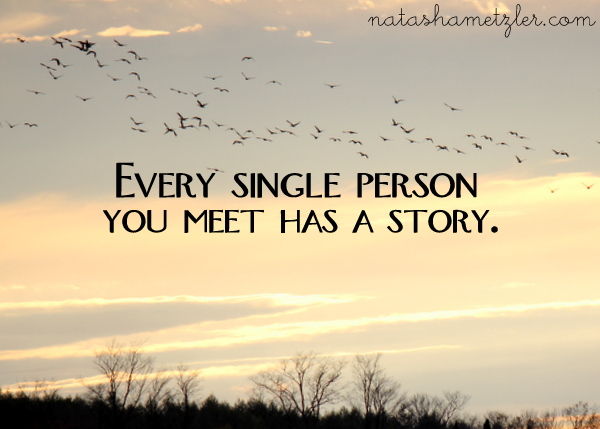 Once upon a time there lived a man who owed his King a great amount of money. He was brought to court but when the King was about to send him to prison, the man fell on his face and begged for mercy. The King, touched, allowed him to go free. The man left the… 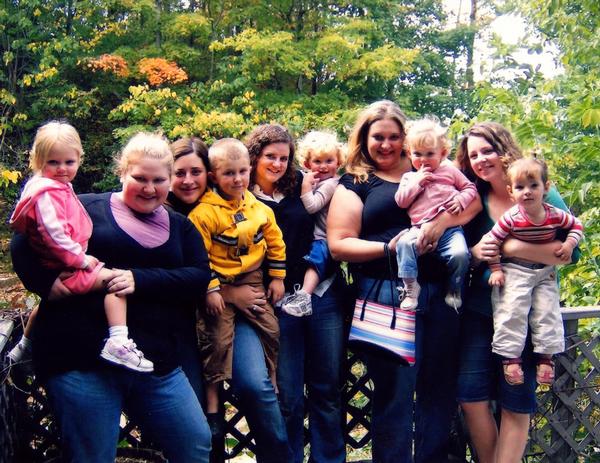 Every time I turn around I see a link for a homemade Pumpkin Spice Latte. So I gave in and tried it (peer pressure, you know) and now I’m addicted. Had to go buy an extra pumpkin and I’m just waiting for the cream to settle on the top of the quart of milk that… 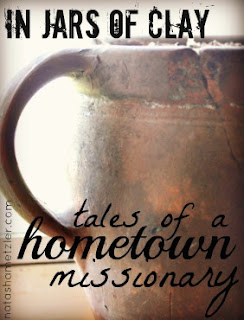 My faith was small. It could not be compared to even a mustard seed. Perhaps more like a chive seed. A fleck of black on your palm. Too small to hold between your fingers but visible. I was working every day at the bank at four-corners in the center of town. The one in the… 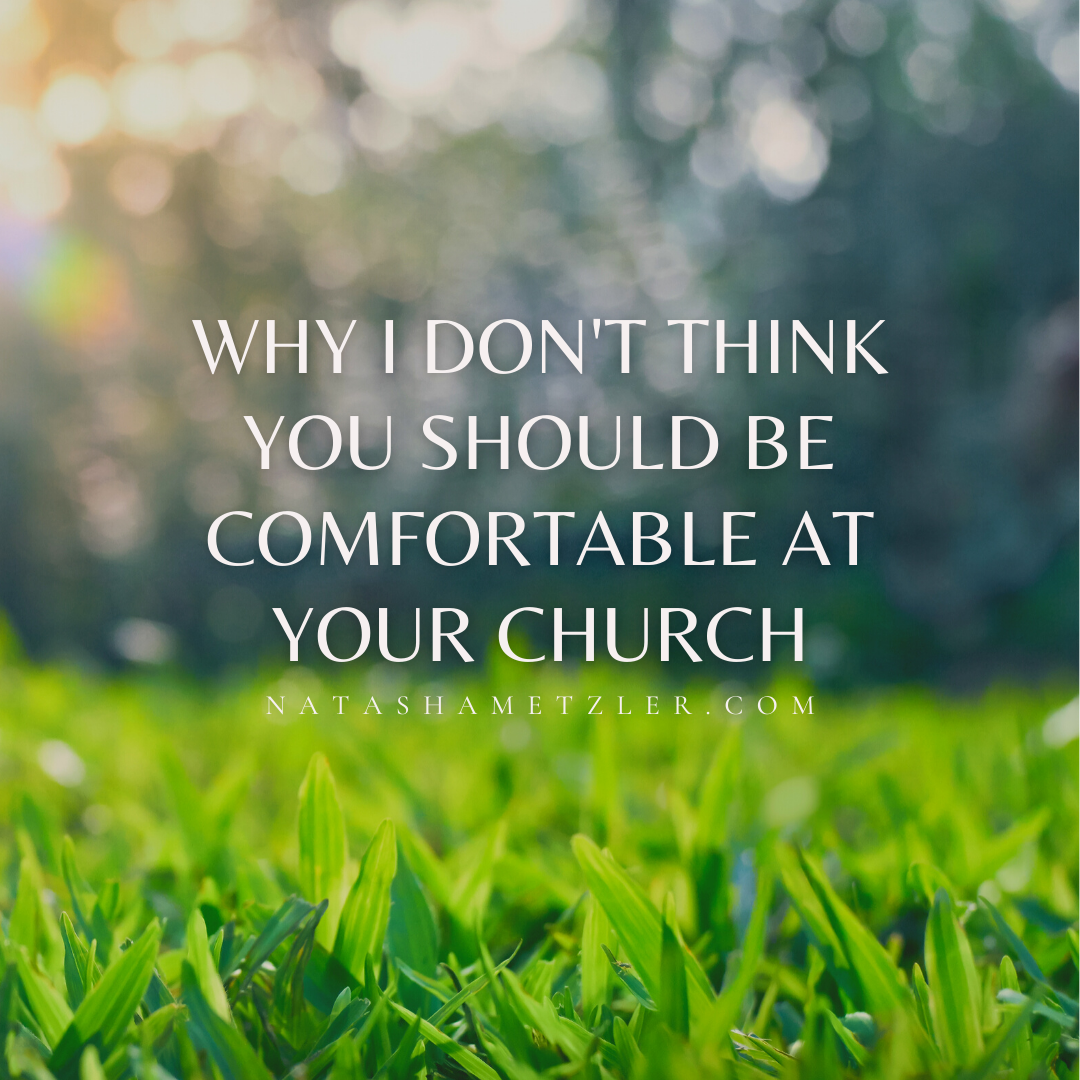 I don’t agree with everything that takes place at my church. There are times I raise my eyebrows in surprise at things that are accepted or thought–and there are also times when I realize other people are raising their eyebrows at me. There are times when the leadership announces decisions that make me applaud inside–… 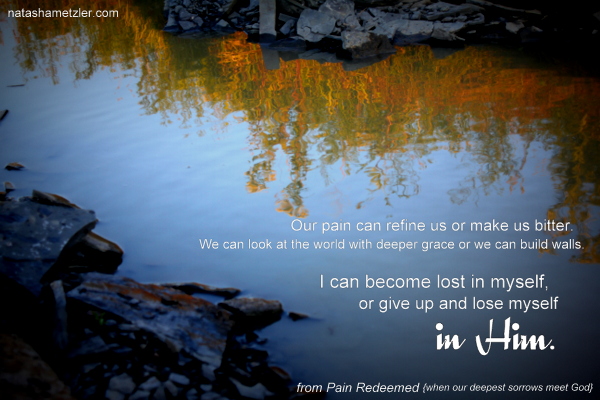 Do you have a copy of Pain Redeemed yet? The PDF version will be available at the introductory price for two more weeks!