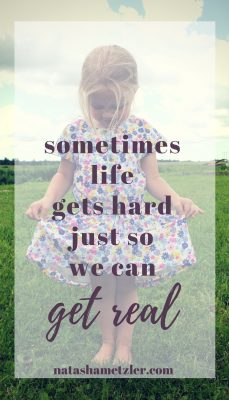 We were knee-deep in the heart of winter on the farm, but it was a colder winter than usual. In January of 2015 temperatures dipped to twenty-below…and stayed there. During chores we spend a good portion of our time chipping away at frozen water troughs and kicking apart blocks of feed that had clumped together.

One day I said to my husband, “I get so cold when I’m out here, it takes most of the day to warm back up.” and he looked at me with this shocked expression.

“What have you been wearing outside?” he asked. I looked down at my jean-clad legs and back up at him. That evening he showed up with an extra pair of insulated work pants.

Now, let me tell you: insulated pants are the bomb-diggity.

Amos felt so bad for all the mornings I froze. “You should have told me you were so cold,” he said. I laughed and told him that I assumed he was as cold as I was so what would be the point of complaining? I’d never worn insulated work pants in my life, so I had no idea what I was missing.

I mean, I’d worn snow pants before– but insulated work pants are another beast entirely. I could be barefoot in my boots and my feet still stayed warm.

You see, despite the fact that I spent half my childhood in Alaska, I also spent half of it in Florida. There are gaps in my knowledge.

And isn’t this where we all find ourselves at times? With gaps in our knowledge.

I understand some parts of life so well, but there are other parts where I am clueless. I have no idea there are awesome tools that exist that can help me. Oh, maybe I know some of them by NAME but not by EXPERIENCE. And whenever I come to intense seasons of life, like this last one, all of the sudden I’m faced with the realization that there are some gaps in my knowledge.

During this past season I stumbled upon a big one: how to deal with anger.

It kind of shocked me. After all, when we bought dairy cows oh-so-many-moons-ago, I found out I had a temper for the first time EVER, but I quickly dealt with that and moved on.

My daughter came home a few years later (after I had spent YEARS praying for a child!) and I carried the daily ups and downs she brought into our home without ever really raising my voice. Proof positive that I had the temper thing under control.

But then our son came home so there wasn’t just one child testing me 24-7, but two.

I still have a temper, y’all.

And even though I can handle rooms FULL of 2-year-olds without ever getting ruffled, it turns out that a 10-year-old can flip my switch quicker than a fox on the scent of a field mouse. (Sorry, we’re reading Danny Meadow Mouse by Thorton Burgess right now… I couldn’t help it.)

When some of the Titus-2-type older women in my life said they were hosting a prayer time for two days, and anyone who wanted prayer could come visit, guess who had her husband drive her there in a snow storm? Yep. This one.

They asked how they could pray and all these stories came spilling out. How I loved my children so desperately but I still found myself so angry, so often. How I felt so guilty because I never used to yell at all and now my temper boiled over repeatedly.

I was surrounded by lovely women who prayed for me, with me, over me, and it was Tish (if you’ve read my new book, you know this isn’t the first time God has used her to speak a rhema into my life!) who sat back and told me her story. About how when she was struggling with this same thing with her children, she stumbled on a verse in Psalms that talked about anger.

“It said to go to your bed, so I took it literally!” she explained. “When I felt like I was going to lose it, I ran to my bedroom and laid down on my bed and stayed there until I was under control.”

This wasn’t the first time I’d heard about “putting yourself in timeout” persay. In fact, I’m sure I’d advised people in the past to take deep breaths and count to ten before responding (or some such something). But this was the first time I experienced the need to temper-train myself from the middle of child-rearing.

The next time I felt like I could lose it, I left the house and sat in the van. Not my bed, of course, but since I had to walk past the children–who were driving me to the edge of all reason–to get to my bed, I figured this would be better.

It seriously felt the same as the morning I put on insulated work pants for the first time.

There is a special tool for this issue and it WORKS.

My son told me the other day that it was nice that I decided to discipline myself to stop getting mad. For about 17.8 seconds I almost lectured him about the need to just keep your mouth shut once in awhile… but then thought, hey, he’s right. It is nice. 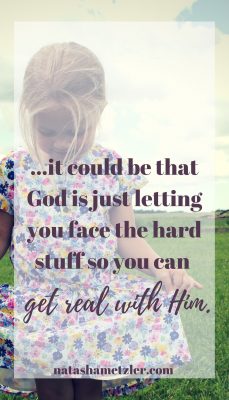 Not just because I feel better when my temper is under control, but also because I know God is living and active in my life. He’s getting to the heart of the matter (turns out my temper is a little too closely linked to when I think I have been personally wronged– like, you DARE lie to me?! Oy.) and in His gentle (though firm and pretty fierce in the moment) parenting, I’m reminded again on how to parent my children well.

And, as always, it starts with allowing myself to be parented by the Father.

The truth is that we all have gaps in our knowledge.

God is faithful and He will lead and guide us when we search for Him. In fact, that’s a promise.  So, whether you are parenting (or facing some other crisis) and realize that you aren’t sure what to do or how to handle life– it could be that God is just letting you face the hard stuff so you can get real with Him. 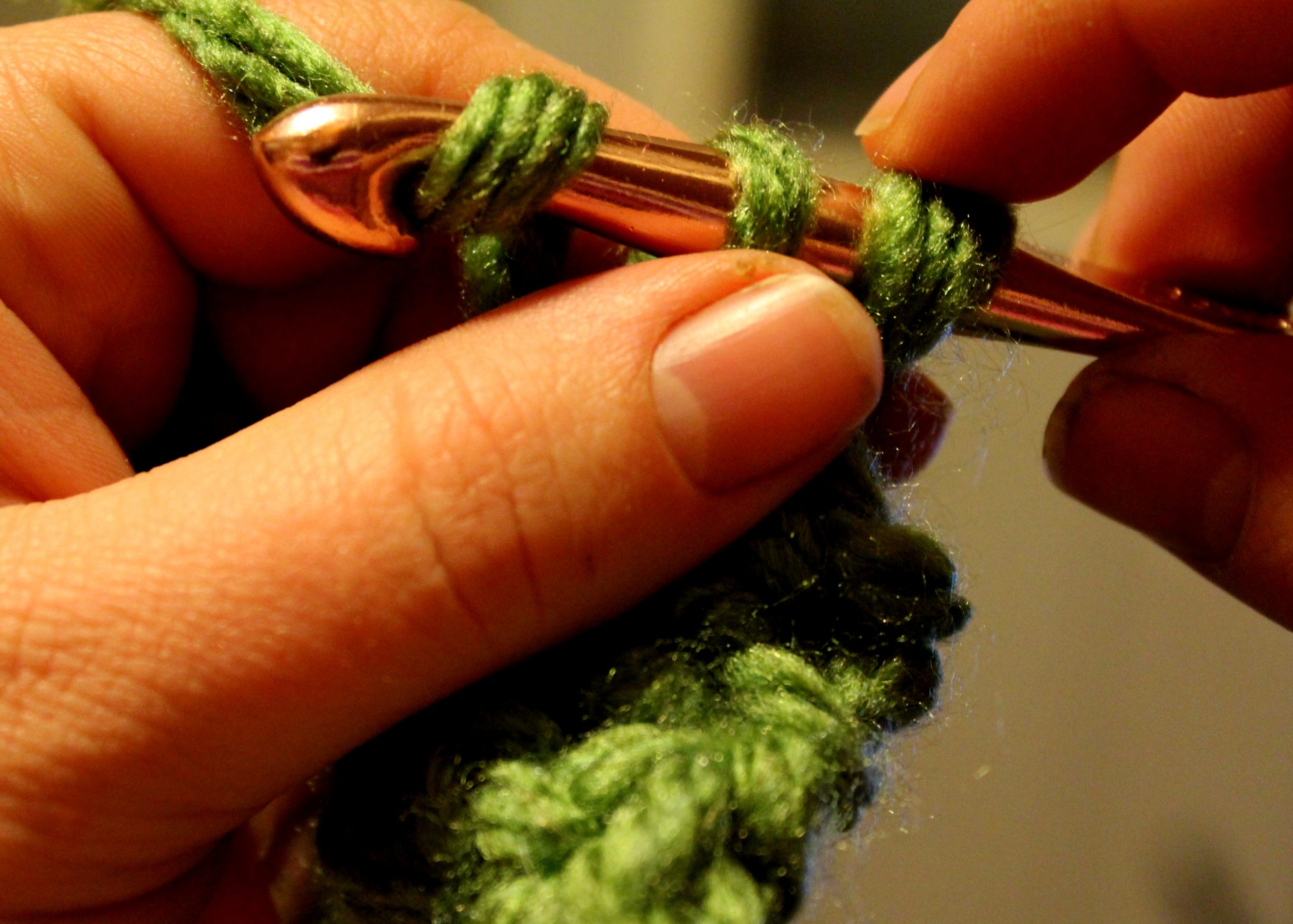 It was going to be a scarf. That was the plan. Sometimes plans get changed. He walked in the room, that strong wonderful husband of mine, looked at the red yarn dangling from my hands, and said, “You’re making me an afghan?” Two seconds of silence beat through the room. My gaze focused on his…

My grandmother died the night before my 33rd birthday. Considering that she was 91 years old, it was expected in some ways. Yet, it still seemed a surprise because, well, of course she’s always been there. She lived with my parents for almost a decade so my visits with my mom always included her. The…

My hands were covered in blood and manure. The new little calf fought my offer of milk from the bottle. She swung her head and tugged at her rope. The mother hadn’t licked off the baby and the remains of birth, manure and hay covered the shivering body. I knew the warm colostrum that I… 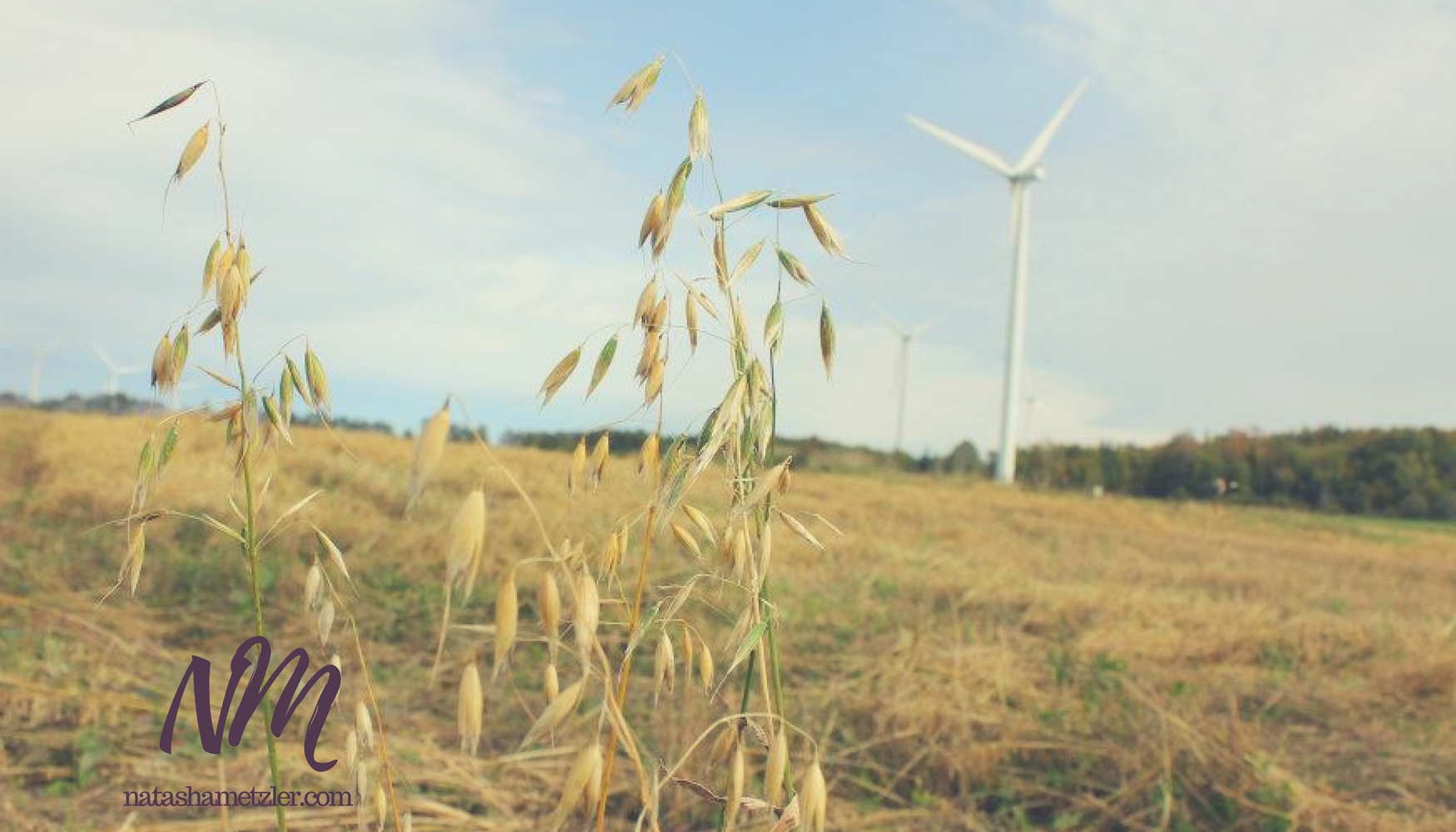 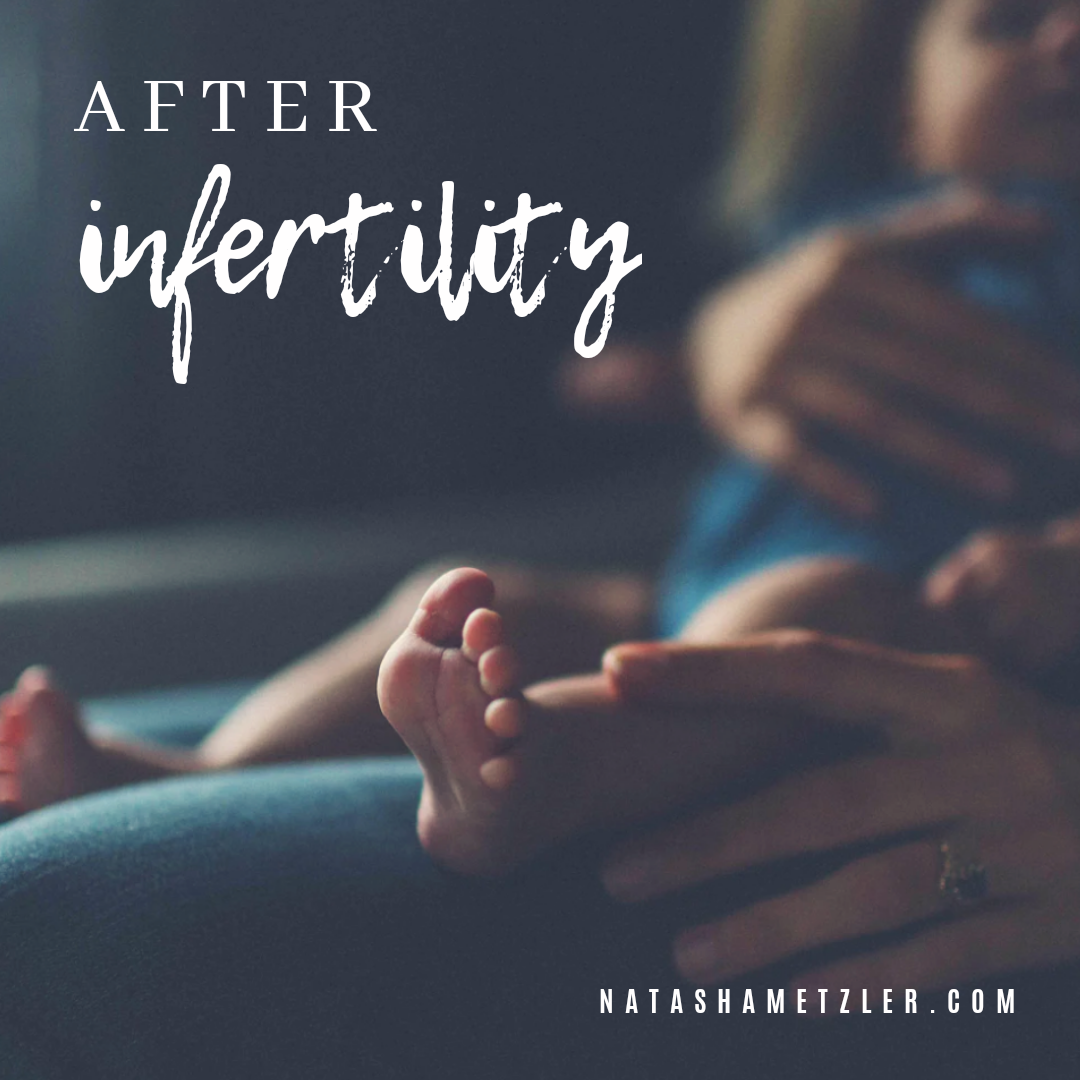 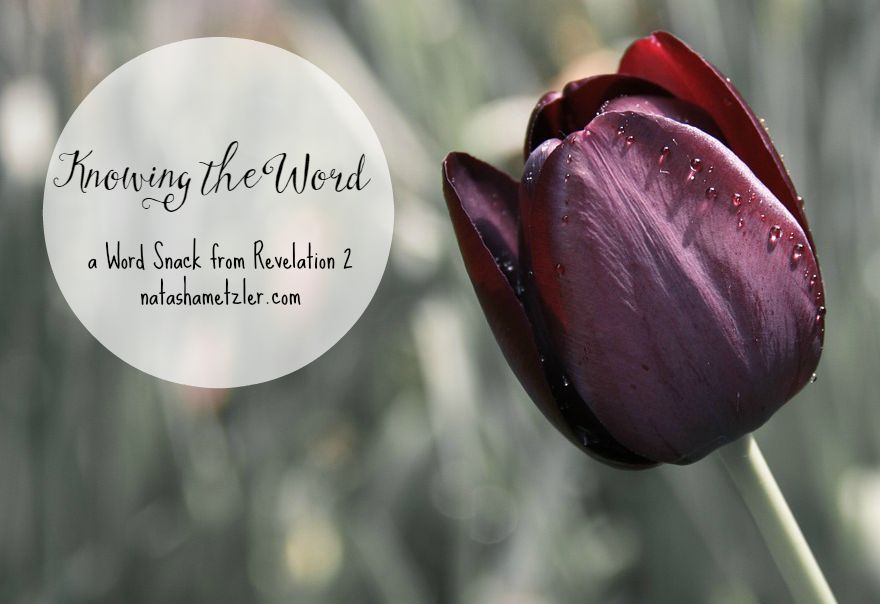 I should have expected the question. She was new to our little group, her life laced with hardships. Poor choices, drugs, death. All of the fears and loss and addictions seemed to pile up. When she talked, I ached. God, reveal Yourself to her. Display Your grace and mercy in her life.  And then she looked…