I love Biblical history. Truth be told, I love any history but Biblical history has an added element. When I study the lives of the king and queens and prophets of old– I find me.

It is always startling.

I’m reading about the prophet Isaiah and King Ahaz of Judah, men who seem to be far and distant from this farmer’s wife in Northern New York. I’m studying out the story of kingdoms and world domination and God speaking through prophets and the truth hits me square between the eyes:

Every word that God speaks must be accepted or rejected.

King Ahaz was told by God, “Don’t worry about the kingdoms who are threatening to conquer you– in sixty-five years they will both be gone. They won’t succeed in making you a puppet king and ruling your country.” (Isaiah 7) But Ahaz, sounding every bit the wise politically-correct King rejects the word of God.

Of course it makes no difference with God’s plan. The kingdoms fall, just as predicted. But Ahaz, in all his worldly wisdom, has given himself in service to the greater kingdom of Assyria and has become the puppet he was working so hard to avoid being.

The neat part about this story is that we get to see the alternate ending. King Ahaz dies and his son, Hezekiah takes his place. It’s a kingdom enslaved to Assyria and Hezekiah is a king who longs to follow God.

Isaiah speaks the word of the Lord, again, and Hezekiah accepts it. When everything is life shouts for him to do something he falls at the feet of the Creator and begs for the salvation of his people.

In one night the enemy is destroyed and Hezekiah did not have to lift a finger.  (2 Kings 19) 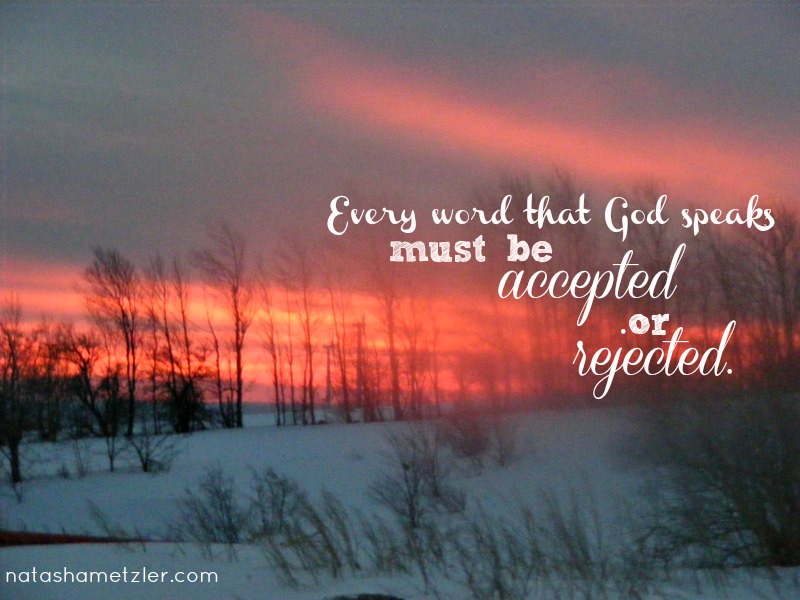 This is still true today. God’s plan doesn’t change depending on my reaction to His word but my place in His plan can and does change.

I have been King Ahaz, in all his political-correctness. I have said, I don’t want to test the Lord and I’ve sounded oh, so proper saying it. And God has worked and His will has come about and I’ve been left watching from the sidelines.

I’ve aligned myself with the “Assyrians” depending on earthly power to save me– and I have become enslaved to the very thing that I thought would set me free.

I have also been King Hezekiah, in all his brokenness. I have bowed low and watched in awe as God has swept in and re-arranged the unconquerable circumstances.

It is only Christ who saves.

And all of life depends on my acceptance or rejection of His words. 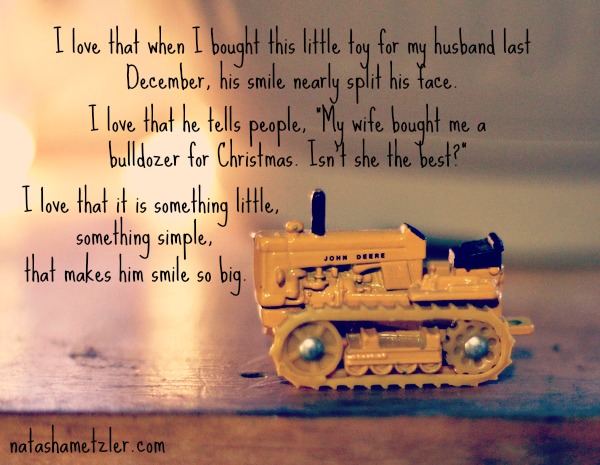 The Challenge: What is something simple and little that your husband enjoys?

At this very moment it is dark outside and snow is sprinkling down. Soft white flakes that glisten and sparkle when the porch light hits them. I just set the bread to rise for supper. One loaf will be for tomorrow and another is a cheesy garlic onion concoction that will be eaten this evening… 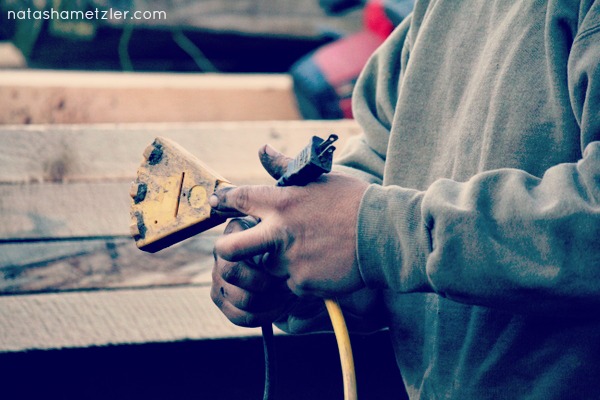 Kids ask him the question quite often. Their little foreheads wrinkle up and their eyes narrow and they say, “Why haven’t you washed your hands?” He gives them all the same answer, his eyes twinkling a bit, “I did wash them but look,” he scrubs them hard together and then holds the blacken palms out… 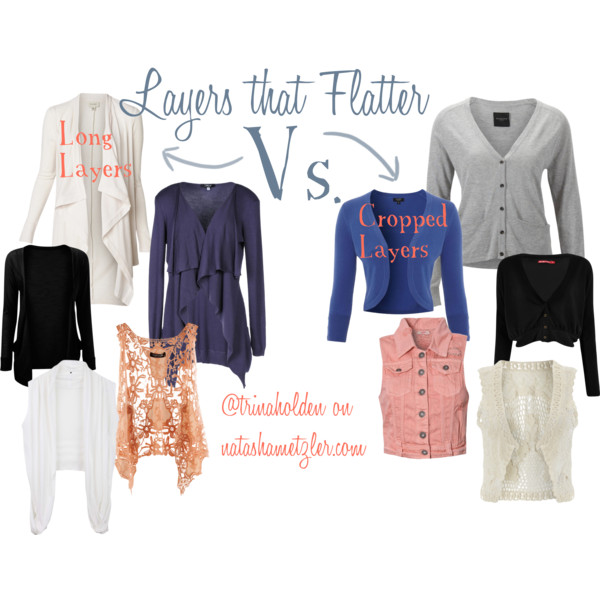 Yesterday, I shared with you a bit about my struggles with body image and style as well as a glimpse into how Trina Holden’s new book Embracing Beauty has helped and become an excellent recourse. Today I bring Trina herself to you in the form of an interview. I think you’ll enjoy her candid spirit and informative… 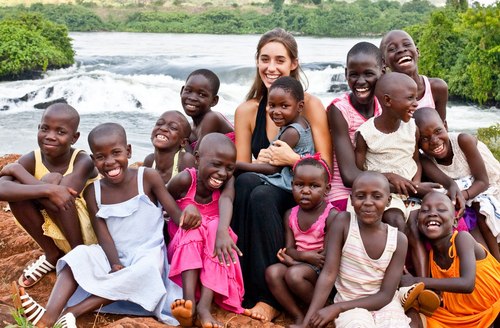