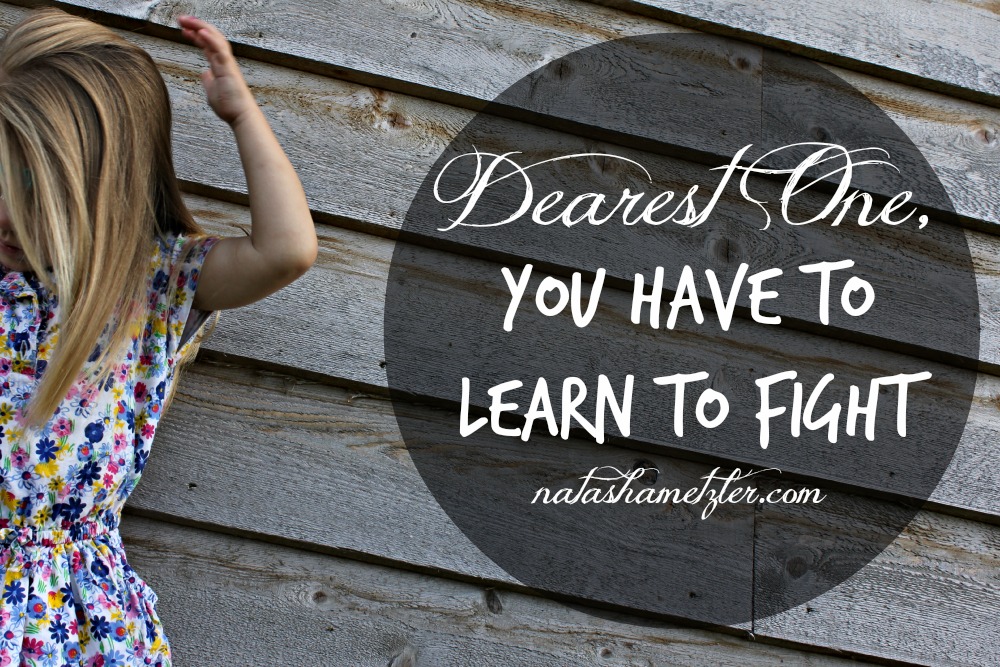 It was almost painful to watch, the first time you had to say you were sorry for your behavior. You stuttered and forced the words from trembling lips. We watched the battle play across your face.

You looked at me with huge tears sliding down your cheeks and I wanted to just wrap you up tight. But sometimes we have to fight our own battles. Sometimes we can’t be rescued from them.

Sometimes we have to slay our pride, all alone, and learn to lean on the King of kings.

I know it feels like I was indifferent to your pain, but I wasn’t. In fact, I felt every slice of shame and resentment and bitterness and anger. I wanted to step in and fight your battle for you, because I’ve fought it so many times and I know how much it hurts. But I also know that if I did, you wouldn’t really win. In fact, in the end you would lose.

And I’m not willing for pride to control your life, because pride is just another name for the enemy of our souls. The enemy who will kill, steal, and destroy.

You are worth so much more than that. You are precious and beautiful, bought with a price. The King willingly laid down His life to free you from the bondage of pride and shame and resentment and bitterness and anger. But you have to choose Him. You, yourself, have to choose Him. I can’t do it for you.

I know it feels like you’re a victim right now, and we weren’t being fair. Instead of looking the other way, we called you to account and we forced you to fight a battle you didn’t want to fight. We pointed out that you were surrendering to the enemy and made you pick up a sword and made you face him head-on, and you just wanted to walk on your merry way.

But the wounds you feel now? You would still have them; you just wouldn’t know it. In pretending that all is fine, when it isn’t, you can bleed to death.

We love you, dearest. We won’t stand idly by while your wounds remain unattended.

And we won’t give the enemy the satisfaction of killing your soul without your knowledge.

You’re too precious, too beautiful, and too valuable for that.

So next time?–We’ll do the same thing. When pride is consuming you, when bitterness is slicing your heart to pieces? –We’ll call you to account.

We’ll put a sword in your hands and tell you that the only way to survive is to stand up and fight. We’ll be right there, right beside you, but we won’t ignore the battle, or try to fight off the enemy for you.

We’ll tell you what the King says, where He is, and we’ll pray with all our might that you turn to Him.

And we pray, every moment, that you learn to embrace the pain of humility—to accept-with-joy the death of pride, so your soul can live. 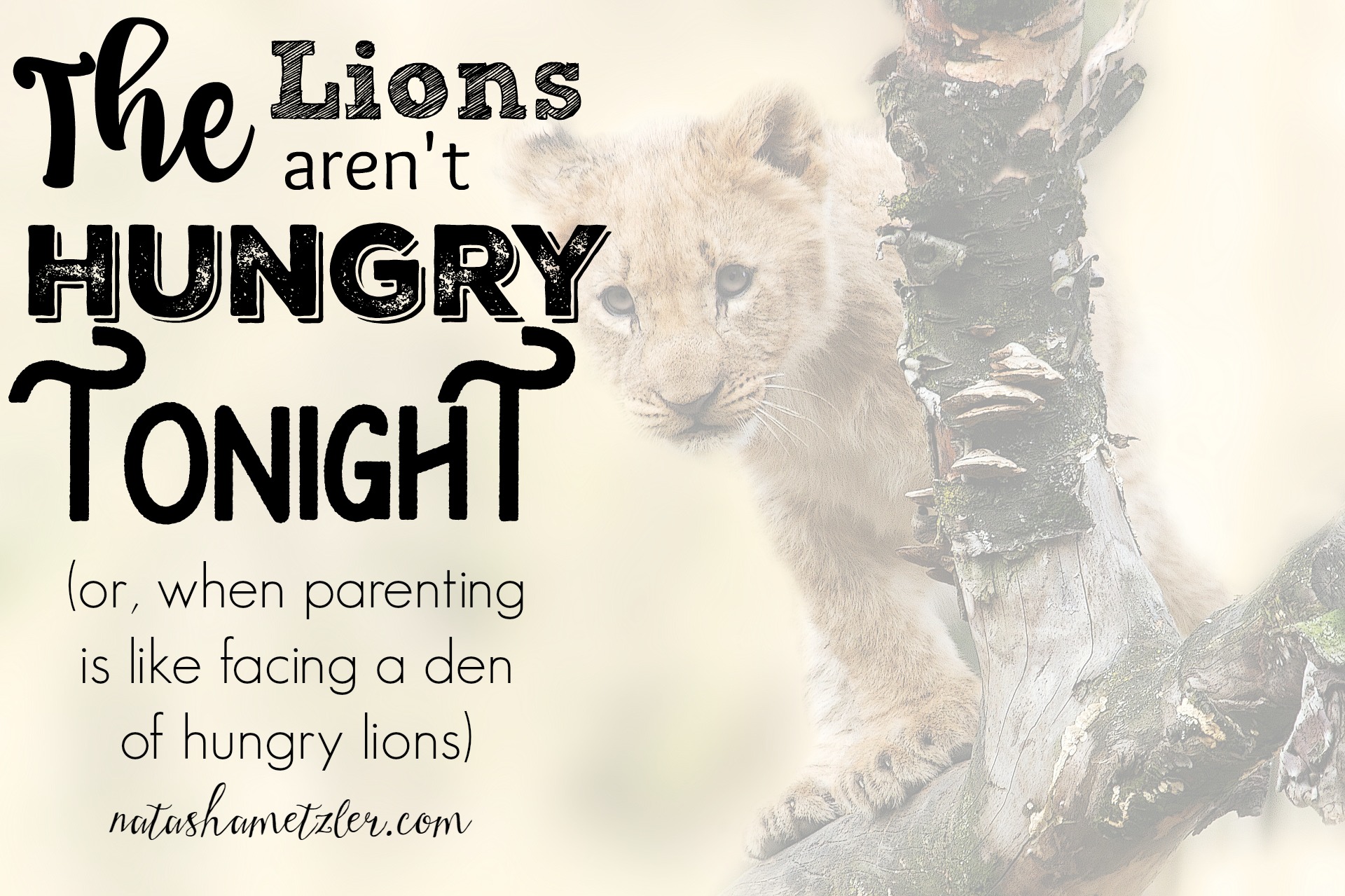 The house is quiet except the sound of my husband chatting with our boy. Not our new little one, but the grown-boy who spent his teenage years calling me “Ma” and helping us on the farm. He came to see the new evaporator that is set up to boil our year’s worth of maple syrup… 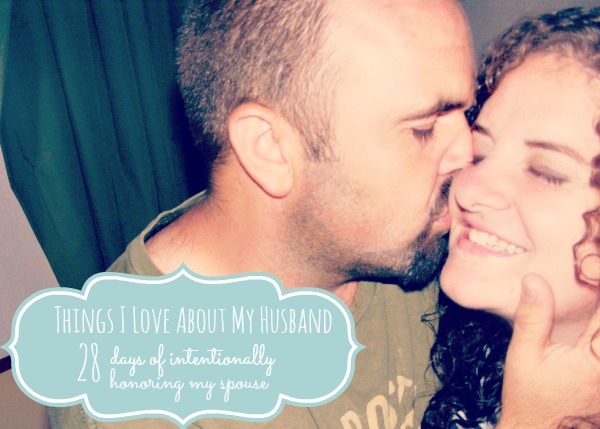 I told him that I thought God was telling me to write a book. He frowned. “You spend so much time writing as it is,” he said a bit roughly, “are you saying that you’ll be on the computer more?” The conversation continued and left me in turmoil. Maybe I was wrong. Maybe this whole thing… 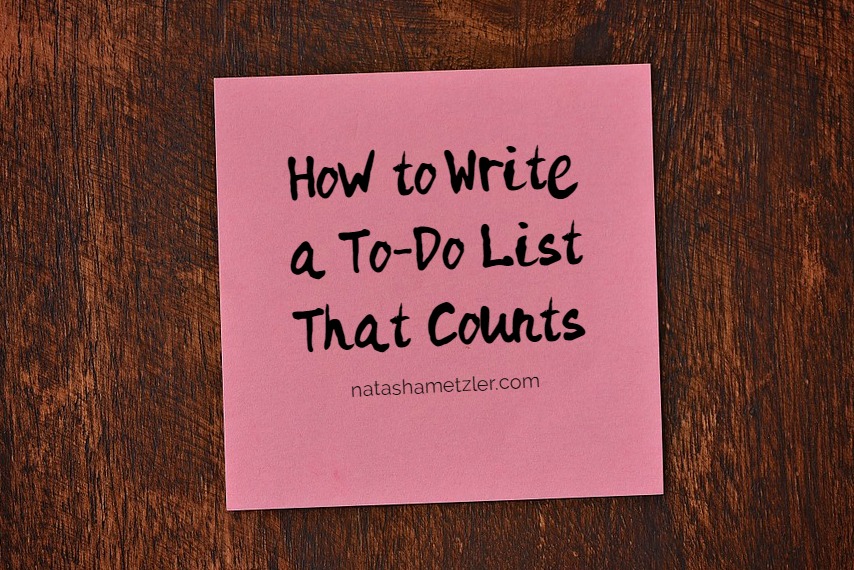 I stood in the bathroom the other morning, my hair still dripping, and saw the cobwebs in the corners. Standing on my tiptoes, I swiped a washcloth along the walls, scrubbing away the evidence of my neglect. I should be more organized. More scheduled. Have a calendar somewhere that I can write, “clean bathroom”… 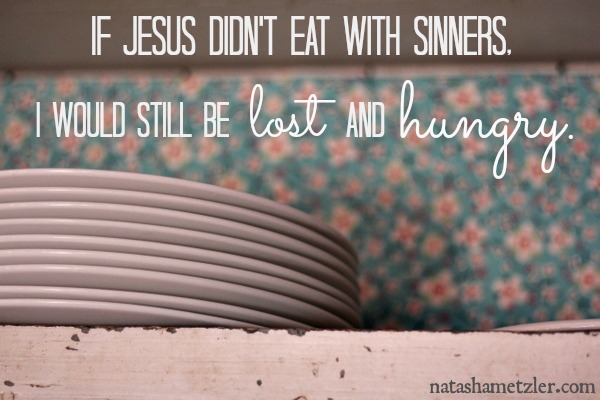 My great-Uncle Carl died this past week.  In so many ways, I barely knew him. All my life I’ve heard stories of Charlotte, his wife and my grandmother’s younger sister, but there haven’t been too many about him and my memories are few. I remember mornings at Lloyds for coffee, every time we came to…

I’ve been scratching out the story again. The most important story of all. Writing to tell a little boy the true tale of Christmas. Learning, again, the beauty of it as I write. A picture of Jesus. From the beginning. It makes me want to somehow pull my Bible into myself. Write these words, God,…