The book of Ruth begins with barrenness. The land is barren as a famine sweeps through, and Naomi, despite having born children, is now a childless widow.

The truth of the matter is that Naomi thought her story was done. She was Marah, Bitter, and the life she dreamed of was shattered around her—the pieces too small, too sharp, too filled with death to ever be recovered.

But it turns out the story wasn’t over yet.

While the pieces of her past WERE too shattered to be recovered—her sons and husband gone—the story wasn’t over because there was more at work than just her sorrow. She may have thought YHWH had abandoned her because of the depth of her loss, but not only was she not alone, God also wasn’t done creating life for her.

We know the story she couldn’t see at the time. We know her daughter-in-law Ruth became her joy and home and family. We know another relative, Boaz, provided food and protection and a future.

We know Ruth bore a son, set him on Naomi’s lap, and it was said that the woman who arrived barren now held a child.

Dearest ones, I know we’ve all tasted our share of sorrow. Some of us have watched hopes and dreams and memories shatter. We’ve felt the bitter realization that there is no way for our tastes of death to be made right.

While, at the same time, it’s also true that the story isn’t over yet.

As long as you have breath, your story isn’t over. Not yet.

God is still working. He’s redeemer and healer and creator…the One who is creating life even now.

Rhonda Freed has been such an encouragement and example to me as I’ve walked the road of infertility. I know you will be blessed to hear her testimony. In 2011 she wrote the following piece and the post script at the end is what happened last year in their family.  My testimony is not about… 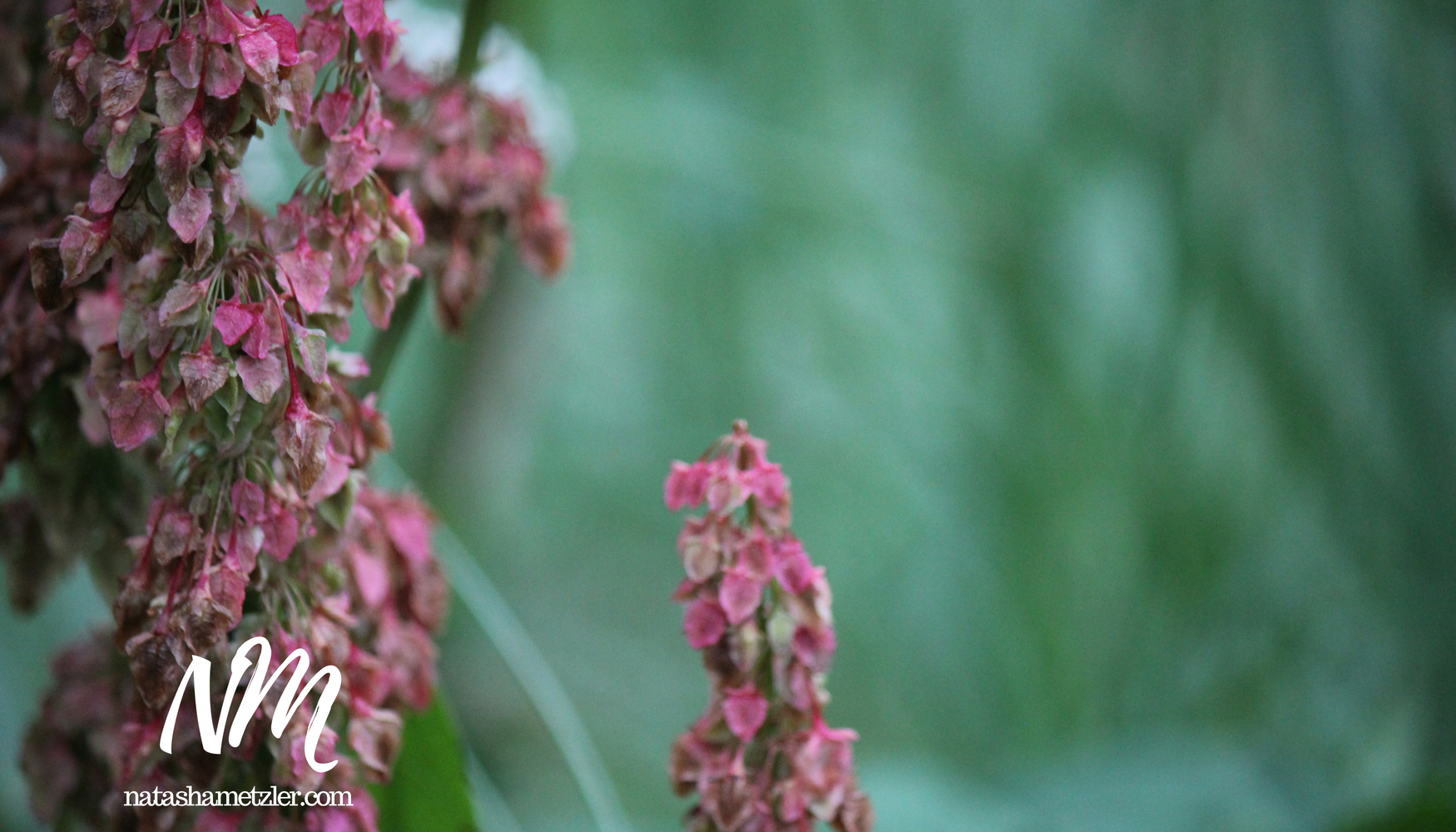 I still remember the wild fear that rushed through me. The way everything slowed and my heart raced and instinct took over. There is no way I would have had the gumption to take on a two thousand pound mama cow who was charging—except for one small detail: my daughter was on the wrong side…

I know. Let’s just start with that. I know about the wondering, and the fears that come at night when no one is watching. I know how many times you’ve looked in the mirror and wondered why this is happening to you. I know how infertility cuts where we are all most vulnerable– right at our identity…. 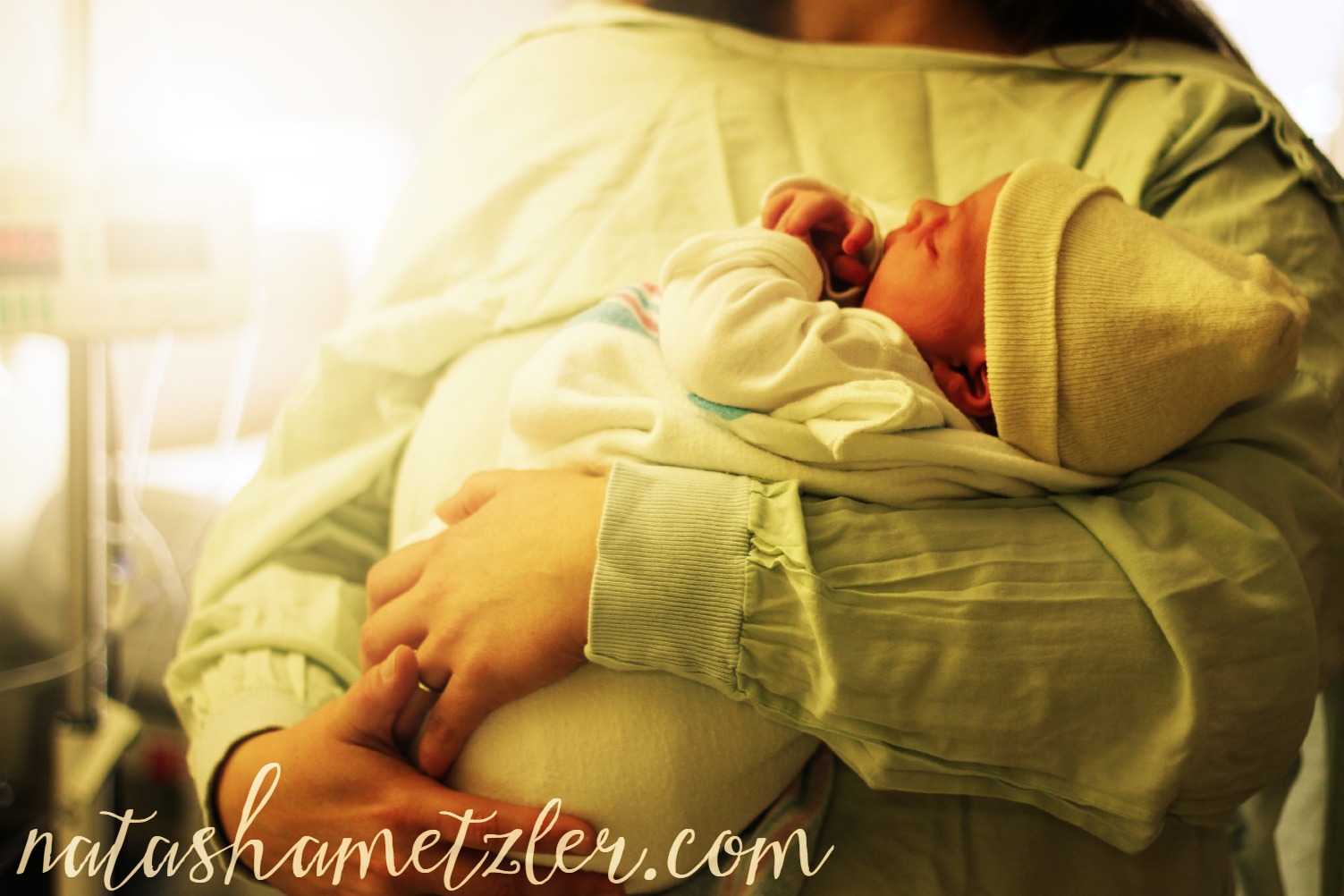 The thoughts came late at night, usually when I was sitting in a quiet living room. The little children I watched during the day would be gone and the house empty. Empty.  It was easy for it to grow from there. If only I had a baby. If only there was a child that was never taken away…. 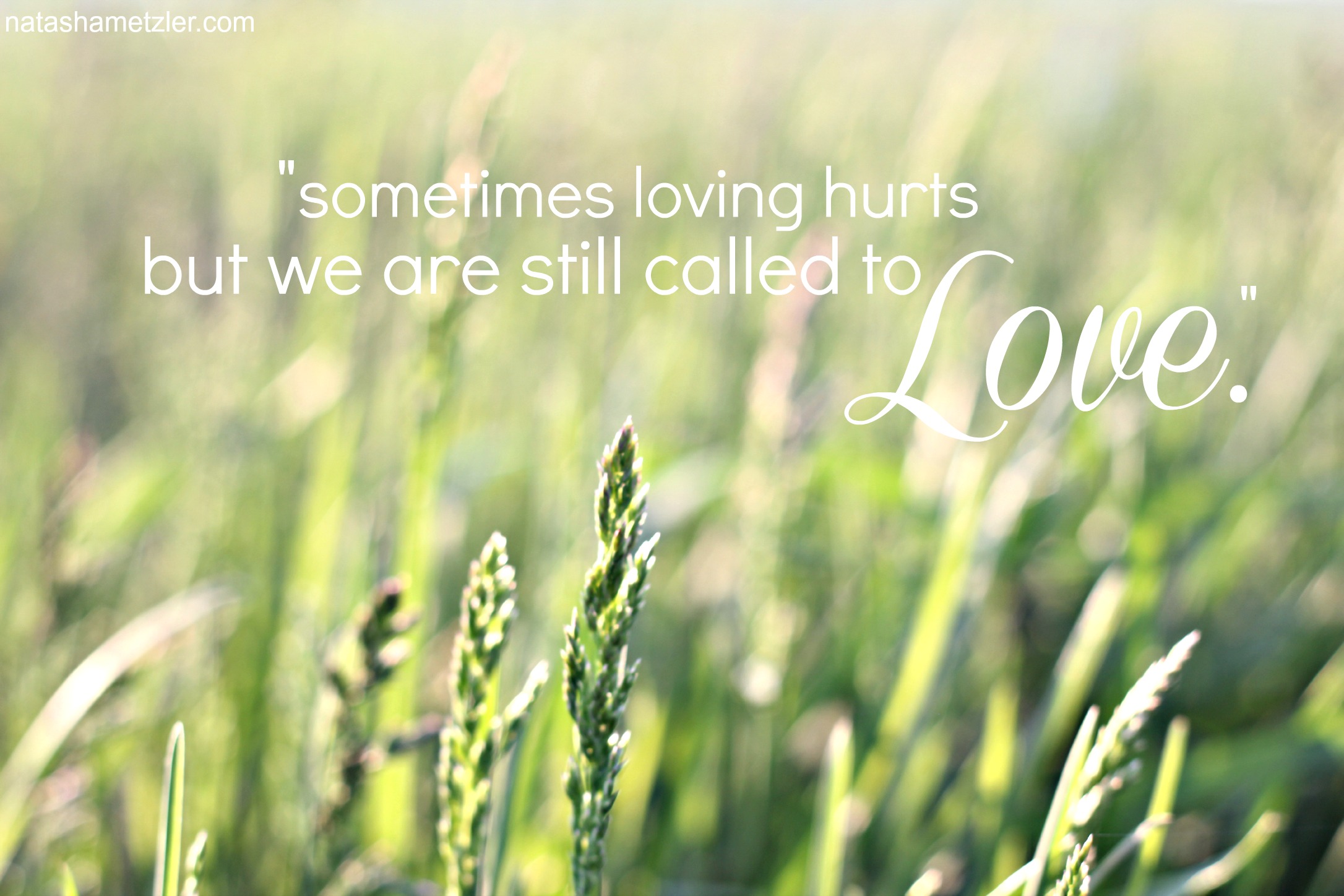 Tonight the sun is glowing orange, painting red and purple lines across the mountains. I took my camera and walked the farm with the cool of the day at my back. I was snapping photos of the pigs and the donkey and Kitkat and the way the light shimmered through the hay fields, enjoying the… 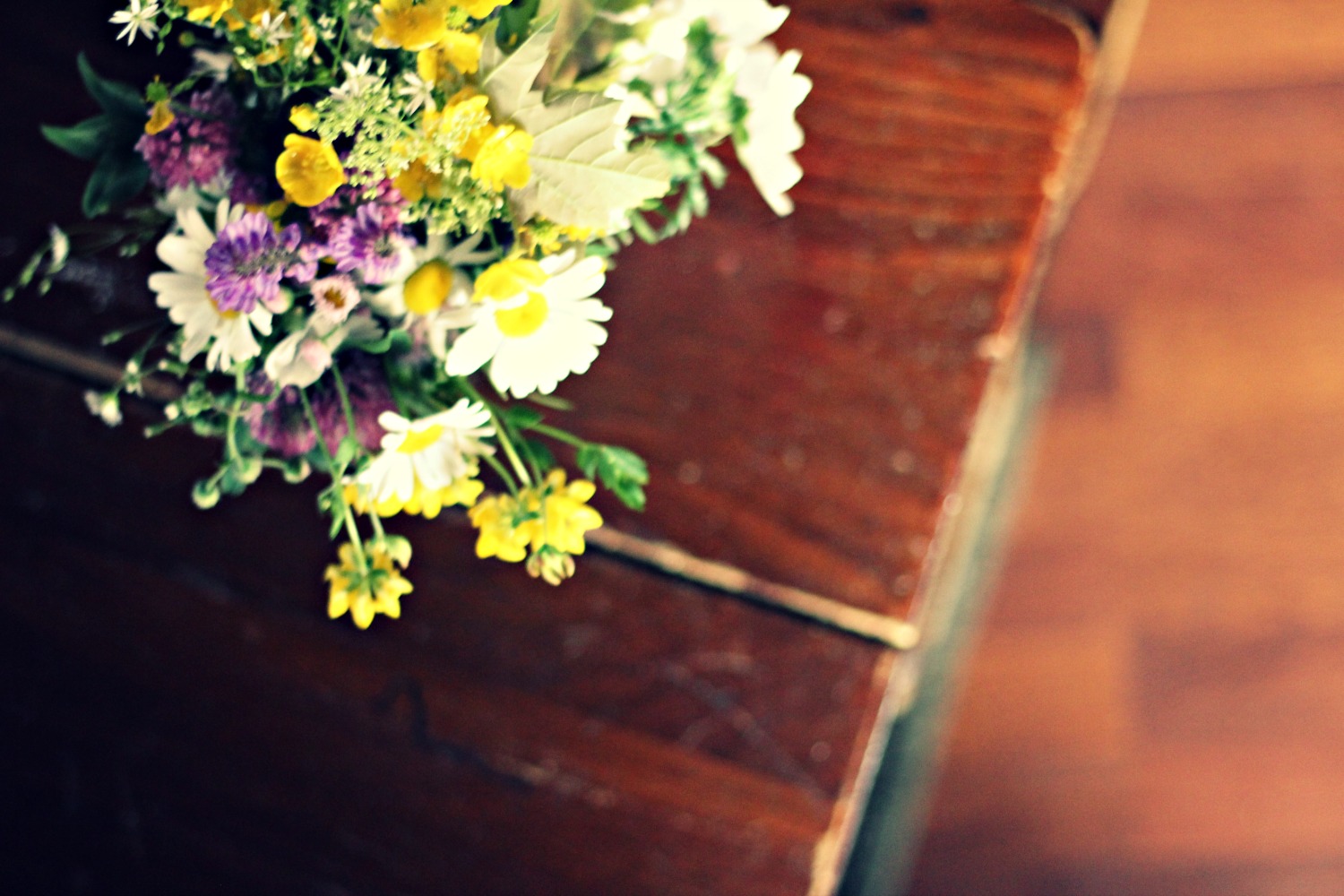 I cried over my lost-babies yesterday. Deep, horrible sobs that seemed to tear at my insides. There are so many of them. The ones I miscarried. The babies we were contacted about adopting who were placed in other homes. And Annie. It’s been two years since Annie was born and sometimes it feels like yesterday and…