I cried over my lost-babies yesterday. Deep, horrible sobs that seemed to tear at my insides.

There are so many of them. The ones I miscarried. The babies we were contacted about adopting who were placed in other homes. And Annie.

I have to fight away the “whys” that seem to plague me. The deepest and darkest being the agonizing question of, “God, why won’t you let me bring a baby home, ever? Is there something horribly wrong with me—that no one would ever want to place a baby with me, that You won’t heal my body, that I just don’t deserve to mother an infant?”

I’m a logical person, so I want to push the questions far away. I know that God doesn’t work that way. I know He’s not picking on me. I know I don’t serve a God who keeps stock of my sin and labels me unworthy for certain things. When I’m holding tight to Jesus, I’m forgiven. Always, completely, forgiven.

But the words attack at the strangest times, and I’m not always ready with my logical responses, and my emotions become a tangled up, mangled mess.

I finally found the strength to whisper the words to my husband, as ugly and illogical and untrusting as they are.

I forget sometimes. I forget that bringing dark things into the light exposes them. The lies of the enemy lose their power in the light of truth.

My husband wrapped his hands around mine and spoke words that made me pause. “Not very many women can sit on the sidelines and still be faithful,” he began. “But you have.”

And then he listed my other-babies.

Not the lost-babies, but the babies who came for just a season at a time. All the ones who weren’t really mine but I have changed their diapers, wiped their noses, rocked them to sleep, told them stories, and whispered that Jesus loves them.

“If you had the children you wanted, who would have been there for the children who needed you? It’s true you weren’t the main player. They have their mamas. But you’ve been faithful from the sidelines, and that is a calling as deep and strong as motherhood.”

My husband thinks well of me. I haven’t always been faithful. I know that. But oh, oh, how I long to be.

It’s true I have many lost-babies, and I do ache for them. I am still heartbroken at saying goodbye. But they aren’t the only babies I have.

Oh, Lord, help me be faithful from the sidelines.

The truth is, there are places in all our lives where we are stationed on the sidelines. Being the main player in one area will always mean being on the sidelines in another. It’s not just me, it’s all of us.

Wouldn’t it be incredible if the women of God could be known for their willingness to fight from the sidelines?

Are you watching your friends all marry and wondering why it can’t be you? Be faithful from the sidelines.

Are you watching all your friends have babies while your arms are empty? Be faithful from the sidelines.

Are you home raising your children without being able to do the other things you desire? Be faithful from the sidelines.

Are you working at a job that doesn’t seem as important as someone else’s? Be faithful from the sidelines.

Whatever the area where you feel you are missing out, remember to be faithful.

“Only fear the LORD and serve Him in truth with all your heart; for consider what great things He has done for you.” 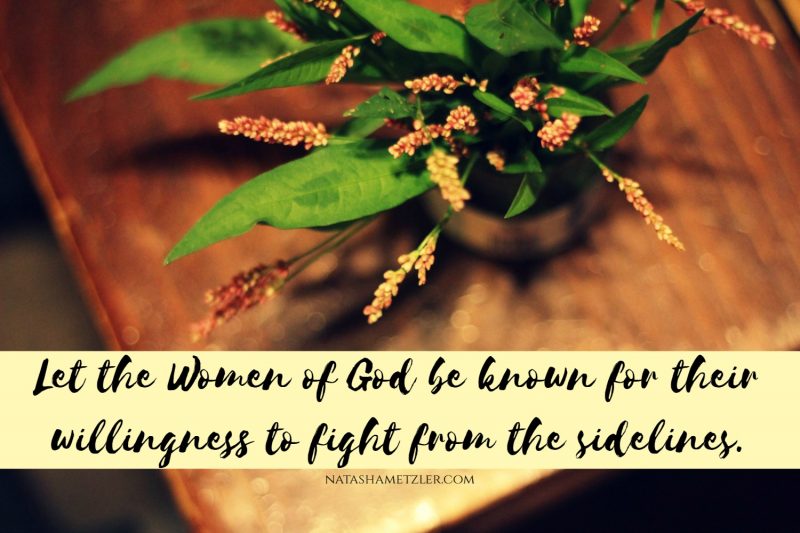 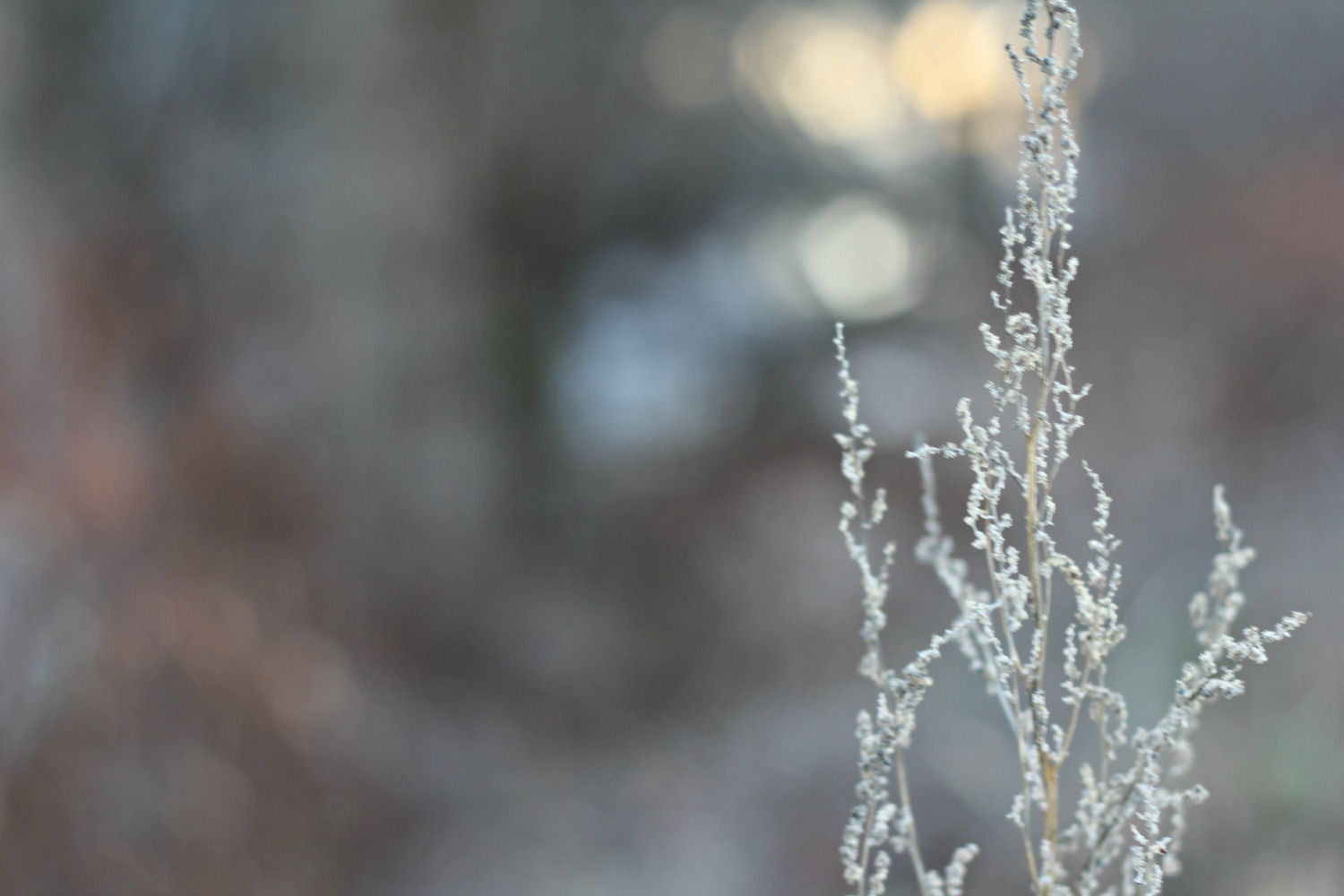 You’ve heard it, I’m sure. Whispered in the dark of night. Shouted under the bright light of day. Slithering into the desperate places of your heart. Maybe it came while you were in crowds of people or locked in your bedroom with the curtains pulled tightly shut. I’ve felt it in the deepest places of my… 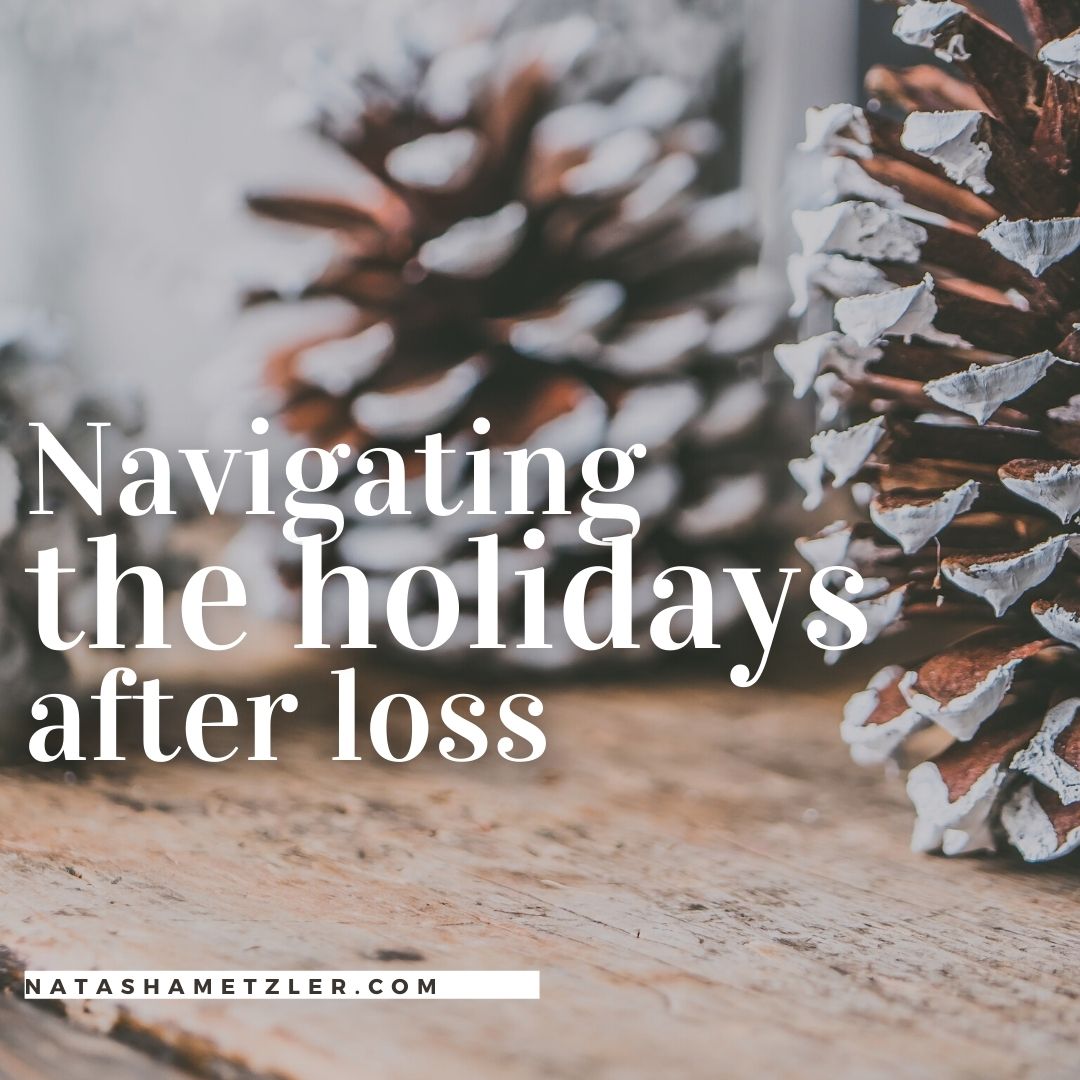 I would have been seven months pregnant this Christmas. I would have been, but instead I spent a week in July miscarrying. I have a thousand things to be thankful for, so much to celebrate and rejoice in, and I will. But I’m also feeling the sting of loss and I can experience both things…

I know. Let’s just start with that. I know about the wondering, and the fears that come at night when no one is watching. I know how many times you’ve looked in the mirror and wondered why this is happening to you. I know how infertility cuts where we are all most vulnerable– right at our identity…. 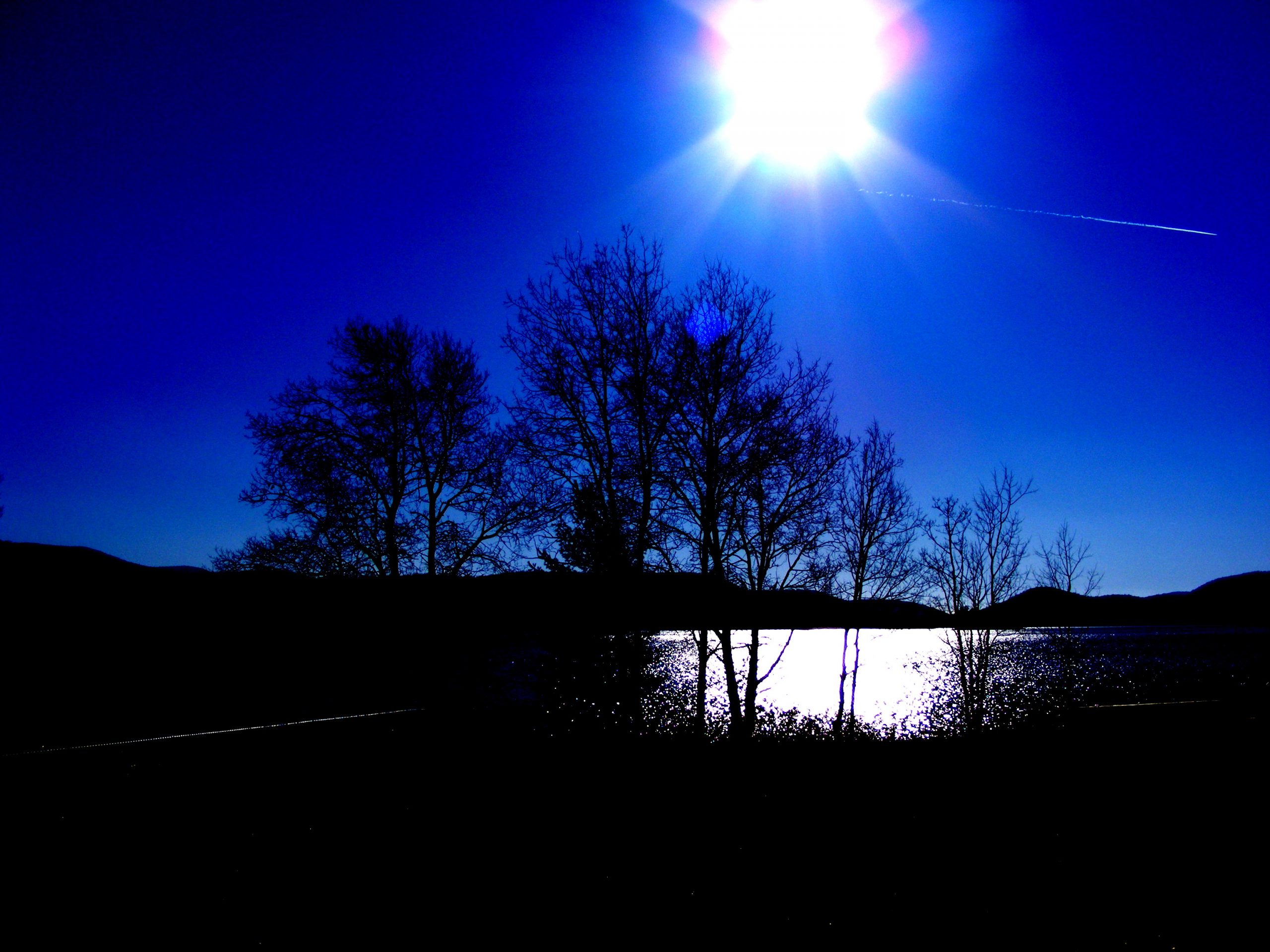 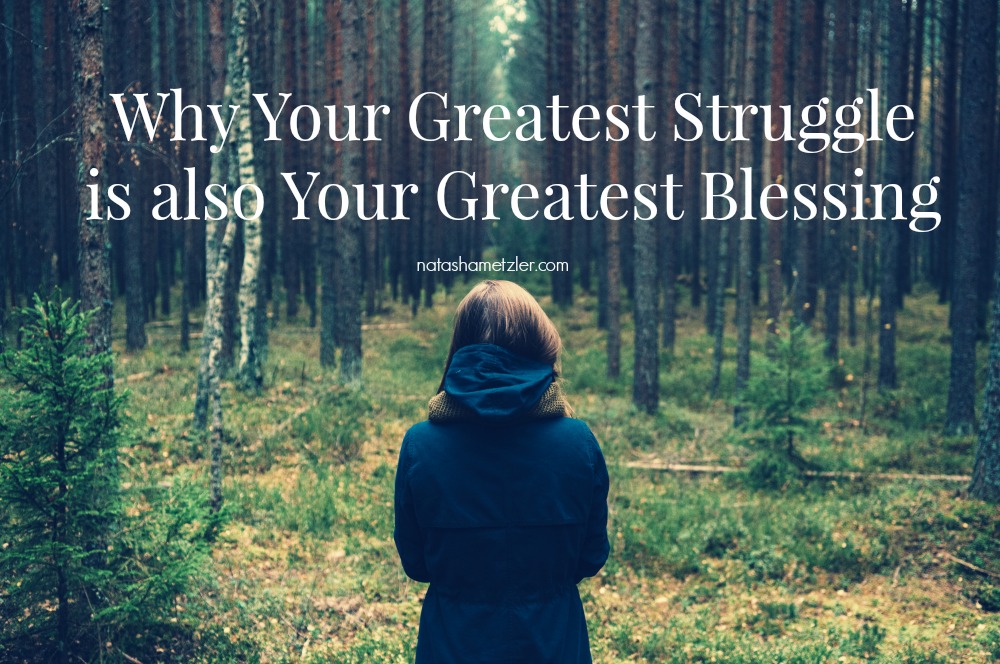 I’m not an extravagant person. I’m simple and my dreams were simple.

By the time I was in my mid-twenties, I was married to a wonderful man and living in a tiny house on a beautiful farm outside of a little village in upstate New York.

The only thing I needed was my children.

But, as it turns out, my body refused to bear them.

And, as it turns out, every time we’ve pursued adoption, it has failed. 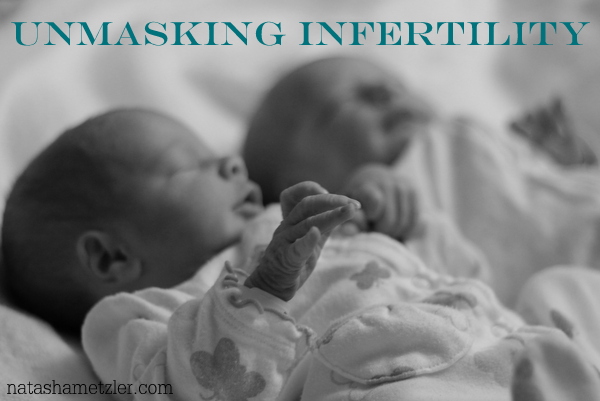 She had twins. Beautiful little girls with tiny fingers and velvety skin. There was a time when she thought motherhood was forever lost to her and now daughters number 3 and 4 have joined the family. I ache with the glory of it. God redeems and here is proof. Shimmering, exploding evidence of grace. Holding the tiny bundles, I…